Universal Orlando absolutely WOWED my family with their state of the art top notch attractions. If you’re a 1st time visitor or someone who hasn’t visited in the last 2 years, take note of these 3 Must Do New Attractions at Universal Orlando. I can’t rave enough about what a wonderful experience we had as a family  on our visit to Universal Orlando. We were beyond impressed with Universal’s technology to create the most thrilling and entertaining amusement rides that included immersive high def 3D experiences. 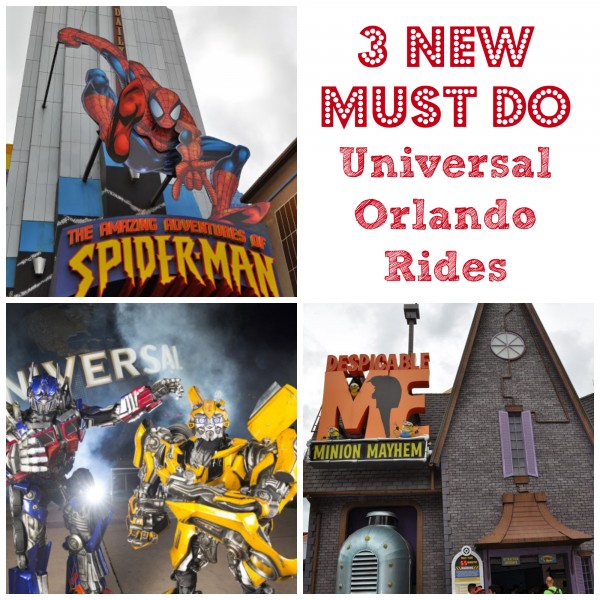 3 Must Do New Attractions at Universal Orlando

We first visited Universal Orlando about 2 years ago and then again this past February in 2014 after the addition of these 3 new and upgraded attractions listed below. I’m not including the Wizarding World of Harry Potter’s attractions at Hogsmeade or the soon to open Diagon Alley in this post. Obviously, there are phenomenal attractions in both of those venues – but I’m instead focusing on the recent upgrades below that I don’t want anyone to overlook given the lure of all things Harry Potter !

This is a really cute new fun attraction where you’ll actually transform into a Minion. You enter the ride via Gru’s house which is interesting and cute for Despicable Me fans. The house looks like an exact replicable of the house from the movies. You’ll love it! And turning into a minion is totally hilarious and cute ride. 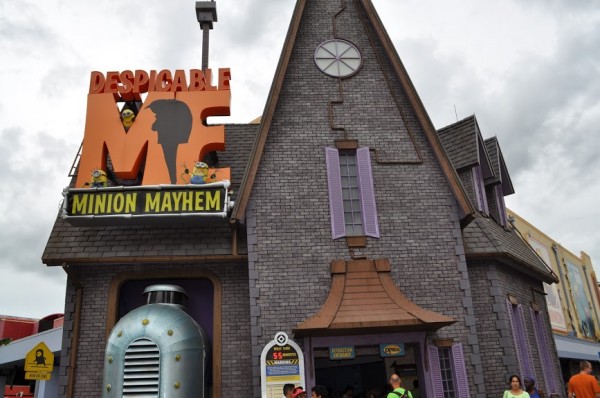 Transformers 3D rocks! The technology in both Transformers 3D and the Amazing Spiderman ride are both very similar to each other. As in both rides, you are placed in a moving vehicle and become immersed into the adventure via the high def 3D technology paired with the thrilling ride.

We rode this multiple times in a row we loved it SOOOOO much. 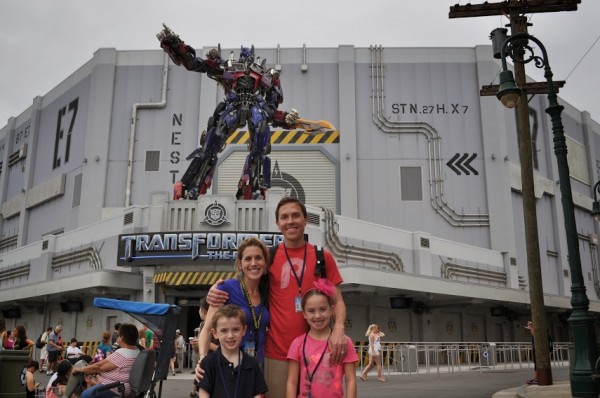 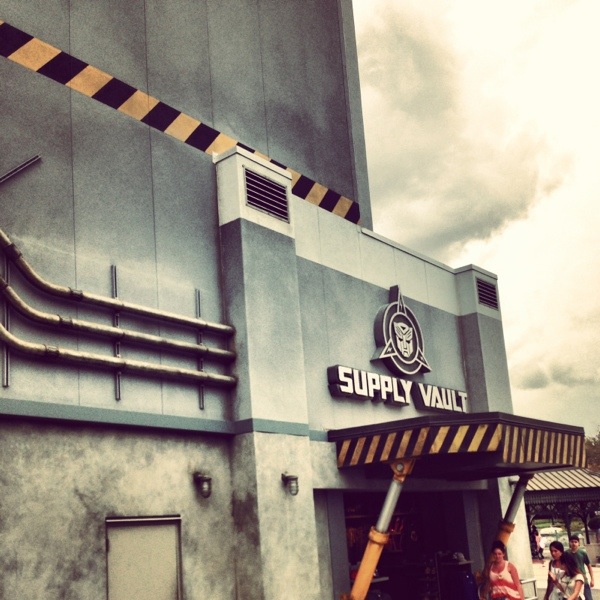 Take a peek at Kenzie’s video she filmed for One Kid’s Life on her thoughts on Transformers 3D- The Ride. 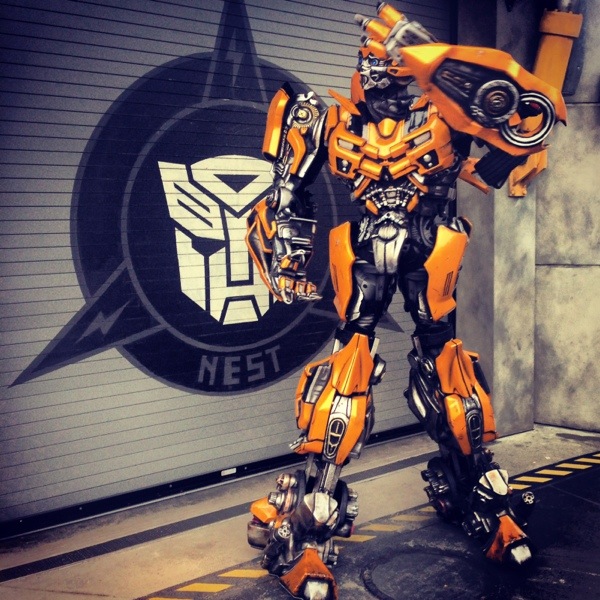 The Amazing Adventures of Spider Man

This fantastic ride has been updated to High Def 3D and is incredible. Absolutely amazing! Thrilling fun for the entire family as you feel like you are transported into Spidey’s world. While wearing your 3D glasses you’ll feel as if you too are literally swinging from the skyscrapers. Everything feels so real!  Kids only need to be 40 inches tall for this exciting ride too!

Tip: During the ride, Stan Lee makes a handful of hidden appearances – standing in crowds and in various other scenes. Look out for him and see how many times you can spot him! 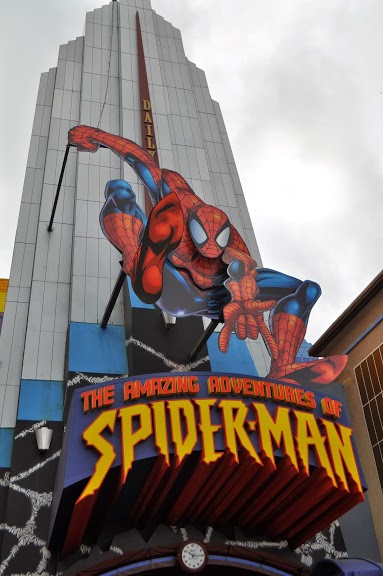 Note: Thanks to Universal Orlando for providing our family with a tour and complimentary Blue Man Group and park tickets for our visit to facilitate our coverage. As always, all thoughts and opinions are our own.