I am so intrigued by reality tv. What’s real? What’s not real? How do they guarantee such amazing drama every season? I find these questions fascinating and always gravitate towards behind-the-scenes articles that give me a glimpse into the success of the shows. So when I found out that I could meet the host of Survivor, Jeff Probst, and ask him to share the inside scoop, I immediately jumped at the opportunity! He was quite possibly the most energetic and passionate interview I’ve ever done.  I’m letting you in on the eight most surprising facts that he shared with us. Check out the 8 Surprising Survivor facts from Jeff Probst shared below. 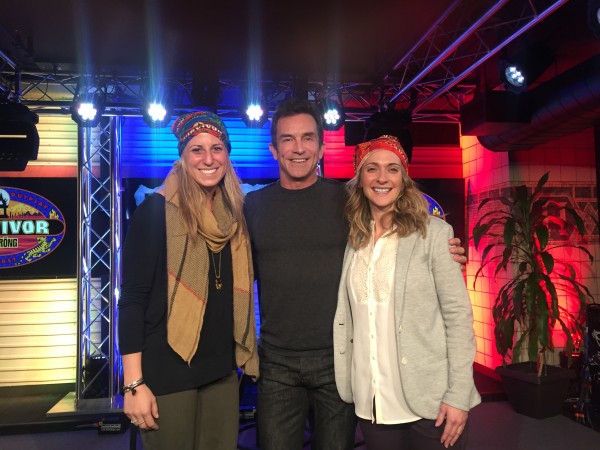 #1 What Jeff knows before tribal council

There’s little time for the crew to brief Jeff on what’s been happening that day with the tribes. He gets a verbal rundown that tells him only four simple things: Who has the idol, who the crew thinks may be going home, any big news from the tribe, and any red herrings. So how does he ask such great questions at council? He really asks the same basic questions each time and pulls out the details from the tribal members. Who would have thought?!

During Survivor try-outs for this season, potential cast members went through the ringer with interviews and psychological tests. While the range of people dramatically varied, Jeff noticed one interesting trend. The majority of applicants thought that they would be a good fit for ALL three of the tribes…brains, beauty, and brawn. A little bit of insight into our self-awareness, huh??

#3 Who Jeff usually roots for

Jeff doesn’t root for anyone anymore. As he shared with us, “The show is the star.” He just wants to see a good game. He used to root for the fan favorite thinking that would be the best turnout. However, when the show ends, most of the stardom ends, as well. Fans still love the show no matter who wins.

#4 Jeff’s inspiring words for all of us to hear

“On any given day, anyone can surprise themselves.” If you were a fan during the Cochran seasons, this scrawny, Harvard nerd got a second chance on Survivor and came back to surprise everyone by dominating the game. Other tribal members liked him so much that they were even rooting for him. My takeaway from this one…never underestimate the underdog! 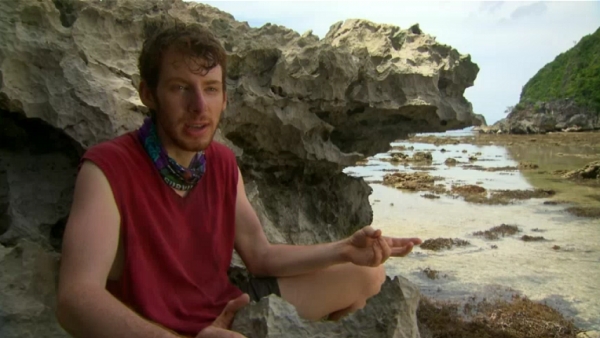 #5 The difference between good and bad players

“Good players use me [Jeff] as a bumper. Dumb players say who they are voting for.” Next time you watch, take note of the players who strategically use Jeff to call out the other players’ weaknesses. They are likely the ones to cheer for.

#6 How the game has evolved

Jeff isn’t sure if early Survivor winners would win today. The show has evolved too much. It’s faster and smarter. Tribal members’ stories are more unique. He even said that winners from earlier seasons may not even make it on the show today. I’m sure they’d disagree, though!

#7 On whether or not the game is real

“Not one single second of Survivor is not real.” If you ever doubted it, I heard it from the man’s own mouth, and I believe it! You can’t make this stuff up.

#8 Deciding if a Kid’s Survivor should be created

Jeff doesn’t think a Kid’s Survivor would be a good idea. He thinks it would end up being cheesy. For the game to be successful, he insists that you have to be able to “survive.” Can you imagine how those kids’ parents would handle the first sign of a wind chill without their child wearing a jacket?

Hope you enjoyed these surprising facts as much as I did. Be sure to check out Survivor Kaoh Rong: Brains vs. Brawn vs. Beauty every Wednesday at 8/7c. Look out for episode 4. It’s supposed to be one of the scariest, most intense episodes ever! 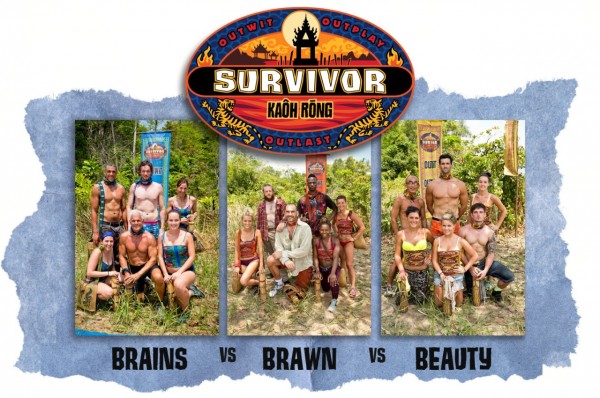