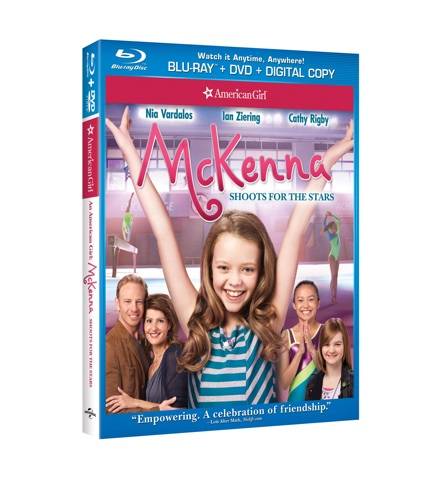 Here is a sneak peek at the movie with this fabulous trailer for the American Girl McKenna movie. My 6 year old and I just watched it and we can not wait to watch this story brought to life on film after reading the books this past winter.


Here’s more official scoop on the movie and cast from Universal Studios: