Are your kids inspired by a STEM curriculum? Do they love science and geeking out about futuristic stuff? If so, they’ll LOVE the Emmy nominated Annedroids series on Amazon Prime. We’ve been fans for the past few years, and the brand new Annedroids Season 3 releases on June 24th on Amazon. Anne is a fantastic female role model and both boys and girls will adore this show. My son Kyle, age 8, and my daughter Kenzie, age 9, binge watch the entire season over a few days whenever it releases. We had the opportunity to preview the first few episodes of Season 3 in advance and as expected, my kids absolutely LOVED the new series 3. As a Mom, I love knowing my kids are watching a series that focuses on science, individuality, and also has a really strong female lead who loves science given her passion for building robots since this makes for a wonderful young female role model for my own children.

Check out Annedroids for FREE on  Amazon PRIME here.

“What I like about Annedroids is that some shows always have the same boring story with each episode just a tinge different, but Annedroids Season 3 is COMPLETELY different than before. Early on in the series, the kids used to just try to build robots and experiments with Anne. Now, the first two episodes of Season 3, are totally different. The storyline is that Nick’s Mom accidentally gets into the junkyard and she sees the robots the kids are building for the very first time — she had NO IDEA the kids had been experimenting with robots. One robot actually picks up Nick’s Mom’s and she becomes really scared. So, she wants to make sure Nick is safe and forbids him from visiting the junkyard — especially since he never had told her about this big part of his life.

Another new change is that Anne stops being friends with Shania and Nick because she feels the world isn’t ready to see her robots. I can’t wait to see how this plays out in the rest of the episodes since these are all main characters in the story — and basically the only characters besides the robots.

If you like STEM in school,  futuristic stuff or books about the future, then I think you would really love Annedroids and you should ask your parents to help you stream it on Amazon.” 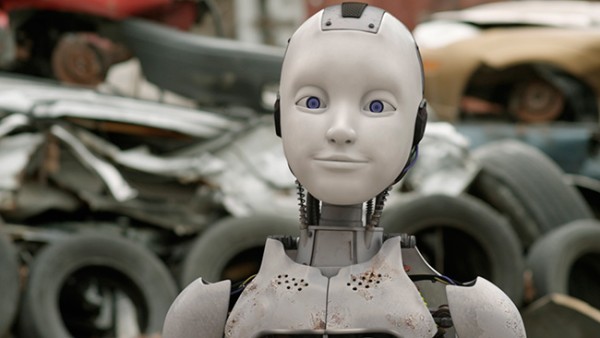 Without revealing too many spoilers given my daughter’s detailed take on Season 3, the general storyline is that Annedroids is about a girl named Anne, who is essentially an aspiring young scientist, who hangs out in a junkyard with some of her human friends and the “robotic” ANDROIDS that she builds and creates. Good stuff and a wonderful way to inspire our own kids to think about engineering, science and technology.

Anne, the main character, even won the Top 10 Best Role Model award in Children’s TV. Honestly, this is TV I feel really good about letting my kids binge watch on a rainy day or when the kids need some rest from all the non stop outdoor play and swim team craziness that takes over our daily lives in the summer. 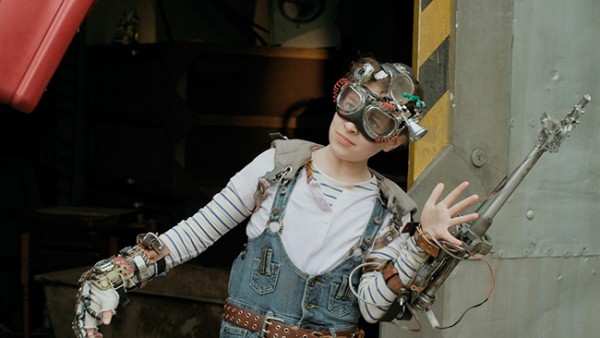 Where to Watch Annedroids Season 3

Starting June 24th, Prime members can stream Season 3 of Annedroids at no additional cost to their Prime membership with the Amazon Video app for TVs, connected devices and mobile devices, or online at amazon.com/annedroids.

Prime members also have the ability to download the series for offline viewing on iOS, Android and Fire devices at no additional cost. Annedroids is also available as part of Amazon FreeTime Unlimited, the all-you-can-eat subscription service designed just for kids.

Check out Annedroids for FREE on Amazon PRIME and enjoy your own binge watch session with the kids!

This post is sponsored by KidzVuz and Amazon. As always,  all thoughts and opinions are our own.