Wow! I am BEYOND ecstatic to attend the AVENGERS: INFINITY WAR red carpet premiere next week. Total Marvel fan dream come true since this movie is literally EVERYTHING and EVERYONE coming together for an epic battle. And OMG I just about died when this email invite hit my inbox! So surreal!

I’ll be joining 24 other influencers and bloggers thanks to Disney inviting us to this amazing event. We’ll all get to walk the red carpet just like the start and to make this night even cooler, so far one has seen AVENGERS: INFINITY WAR in its entirety yet – including the cast or crew, so I’ll be watching it with them for the first time too! CRAZY!!!!!!

I’ll be posting lots of photos and videos on my InstaStories and Twitter – so you can follow along on the adventure. Be sure to also follow the #InfinityWarEvent hashtag too as all of us will be posting tons of fun content live. 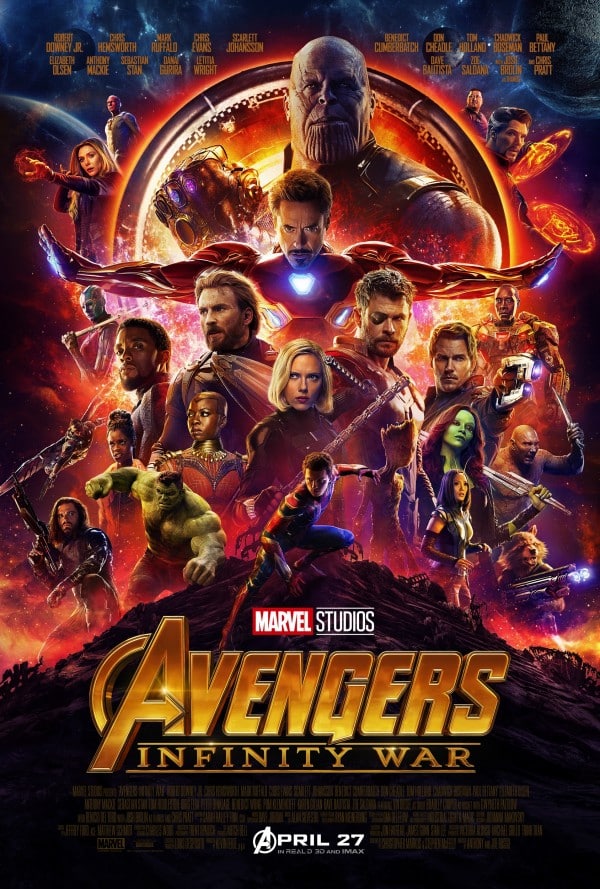 I’ll be flying to LA for all the fun this Sunday, and then we’ll hit the premiere Monday evening. Disney has booked some fantastic other events for us to cover so we can share all kinds inside scoop on Avengers: Infinity War and ABC TV shows with everyone too!

After the premiere on Monday evening, we’ll spend Tuesday visiting Disney’s Grand Central Creative campus to take a peek at all the cool new Avengers products hitting stores this season. We’ll also have an opportunity to interview Victoria Alonso, EVP of Visual Effects and Post-Production of Marvel Studios. Genius!

The third season of Quantico starts on April 26th, 2018 on ABC. I love this exciting show and we’re going to screen the 1st episode of Quantico Season 3 to kick off our morning at the ABC building. Then, we’ll have a Q&A and photos with Executive Producer & Showrunner Michael Seitzman and Marlee Matlin. Next, we’ll have lunch  in the ABC Commissary too – how cool is that? 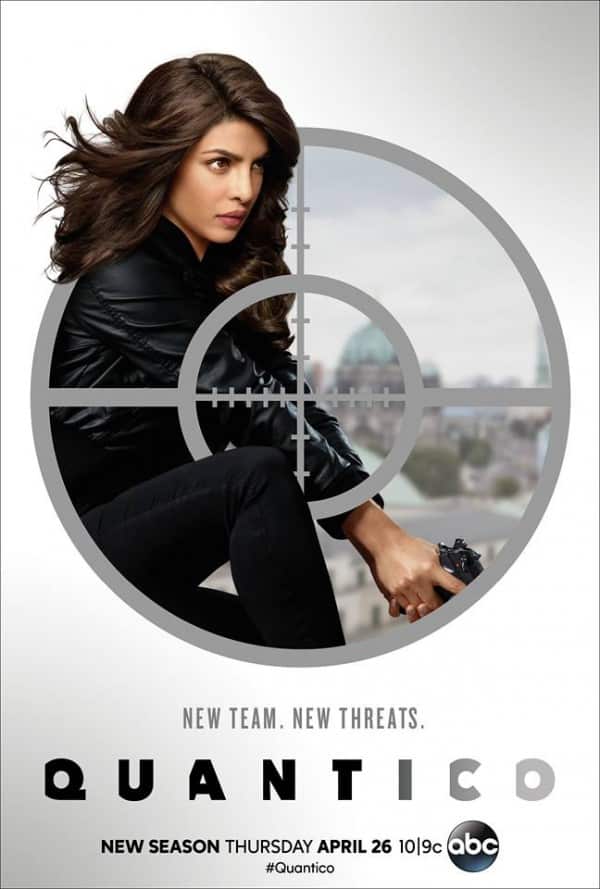 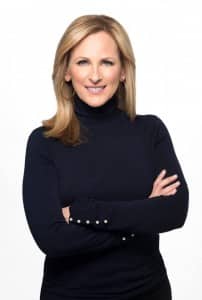 Did you see Black Panther yet? This Marvel movie was BEYOND outstanding. I loved it so much and so did my entire family. The world of Wakanda and this new story for me was out of this world incredible.

While in LA, we’ll have a chance to chat with Black Panther Executive Producer Nate Moore

Black Panther arrives to homes digitally on May 8th and Blu-ray on May 15th. 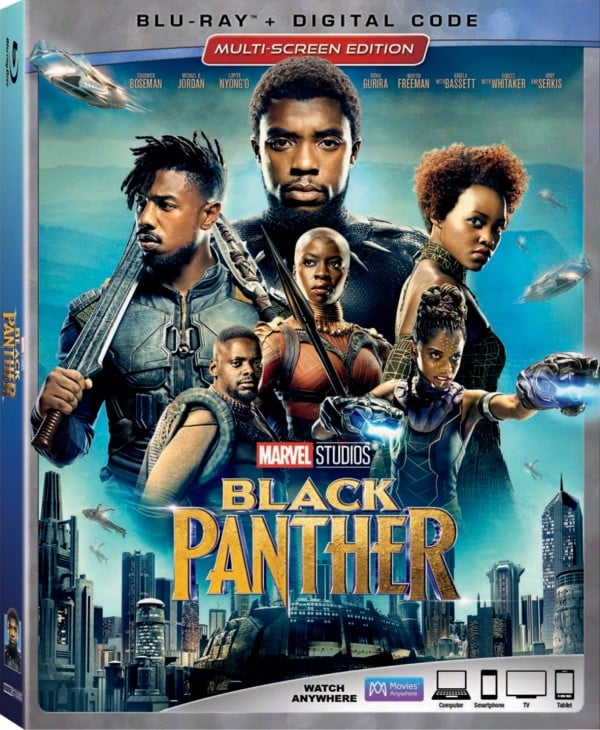