Since its introduction in 1986, American Girl has evolved into an empire of epic proportions.  The company, which generates nearly $500 million a year in revenue, includes not only dolls but books, clothing and accessories, movies, stores and online games.

With all this, it’s safe to say the American girl shopping experience is unlike any other.  In fact, despite the distinct possibility of feeling neglected much of the year, at their stores, American Girl dolls reign supreme.  Think salons, facials, lunch… yes, this is all still for the doll. 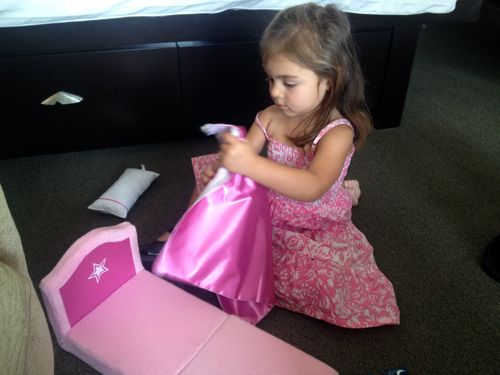 Best of all, with the introduction of the “American Girl Package,” you can take the indulgence to a whole new level.  Hotels such as The Beverly Wilshire in Beverly Hills, The Orlando Hotel in Los Angeles and Embassy Suites in Chicago all offer girls and their dolls an adventure they won’t soon forget.  Each hotel is unique in the way they customize their experience, but they’ll all manage to make your kids happy, which as we know, will make us happy in return. 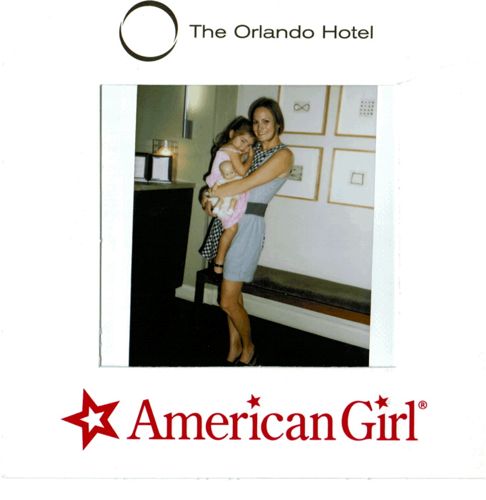 For example, for $255/night The Orlando Hotel offers:

It goes without saying that most of these hotels are in close proximity to an American Girl store and although that won’t do much for your wallet, it will make for some great activities, family bonding time and memories.

3 thoughts on “Bonding Over The American Girl”