Disney Nature’s latest release, The Wings of Life,  hit the street today – available on Blu-ray™ Combo Pack, Digital and On Demand on April 16, 2013—just in  time for Earth Day.  Every year I really look forward to these extra special “nature” oriented films and my kids love them too. Narrated by Meryl Streep, Wings of Life celebrate pollinators – animals like butterflies, bees, and bats – who literally make the world go round. Impressive to see how something so small has such a global impact and significance. 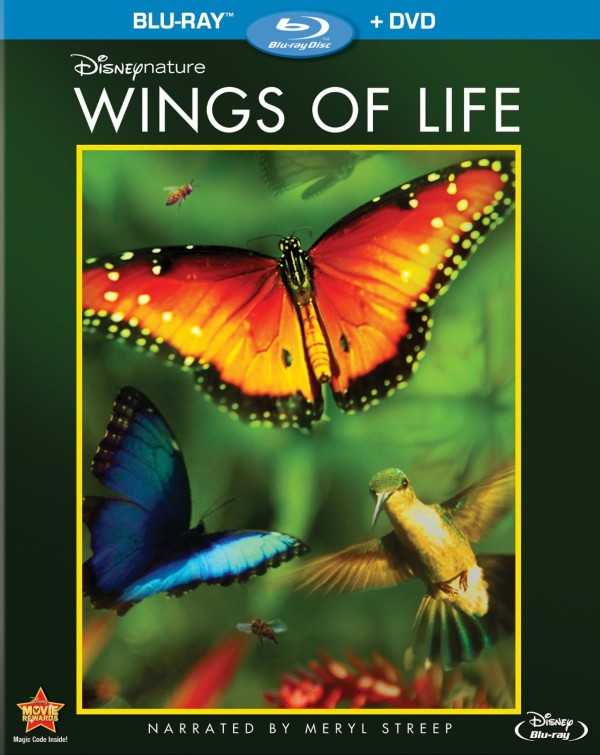 The kids and I watched the Wings of Life over the weekend and my 7 year old who is very academic was fascinated by the scientific details as she is quite gifted and beyond curious to learn about the world around her. She found it fascinating and so did I. Not only are the pollinators critical today to secure our food supply, but from an evolutionary perspective the development of pollinators allowed for more rapid evolution and the dispersion of a wider food supply around the world. Simply fascinating. I also had no idea BATS were pollinators either! 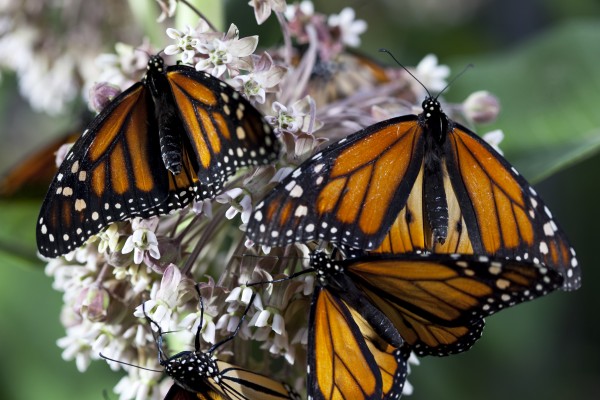 (My active 5 year old son was less intrigued – I think he needs Dinosaurs, Sharks or giant Bears vs. delicate bees and the pollination process!)

Meryl Streep says,  “In the chaos and craziness of our day-to-day lives, few of us stop to consider what’s  happening behind the scenes in nature that makes our lives possible,”  “This film is a stunning adventure that literally takes flight alongside all kinds of winged  creatures—butterflies, bees and bats—each working hard to pollinate our planet.”

The “Wings of Life” also includes a sneak peek at Disneynature’s 2014  big-screen adventure “Bears.”  My 5 year old son and my 7 year old daughter totally will love this movie when it hits theaters next year. And the bear action will likely be more exciting for young active boys with less attention spans. More official blurb on Bears:

In an epic story of breathtaking scale set against a  majestic Alaskan backdrop teeming with life, the film, which is currently in  production, follows two mother grizzly bears as they impart life lessons to their  impressionable young cubs.

More good news: To celebrate the debut of “Wings of Life,” Disneynature has made a contribution to the Disney Worldwide Conservation Fund (DWCF) to protect pollinators worldwide.

Note: We received a copy of the Wings of Life DVD to facilitate our feature. As always, all thoughts and opinions are our own.

4 thoughts on “Disney Nature’s Wings of Life: Life is Dependent on the Pollinators”