So exciting! I’m off to San Francisco this week for the BRAVE press junket at Pixar,  a preview screening of the new Disneynature movie, CHIMPANZEE, and to tour the Walt Disney Family Museum in downtown San Francisco. What a trip! I can’t wait for the inside scoop on all this info – and I especially can’t wait to see about 20-30 minutes of the new upcoming release BRAVE and get a chance to see  this new future “Disney Princess” in action on the big screen.

I still have memories of Disney’s The Little Mermaid coming out on VHS for the first time. I remember watching it over and over again and performing “Part of Your World” at every family cookout until I was ten. Let’s just say many embarrassing family videos have come from this movie. Fast forward 23 years later, and Disney/Pixar’s 3D animated film Brave stars another fiery redhead that still captures my attention just as if I was a kid again. Just 85 days until Brave’s release, but who’s counting? 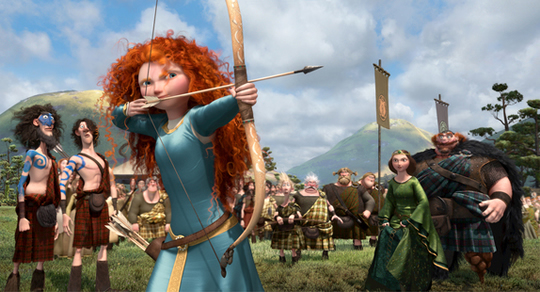 Princess Merida (voice by Kelly Macdonald) has a much greater love for archery than for the cute boy in town, and she’s willing to do whatever it takes to control her own future. I’m captivated by the animation in this movie, and all of the trailers leave you wanting more…. which works out great for me as I’ll be traveling to San Fran on Tuesday 3/3 to see even more footage from Brave!

Not to mention that I get to watch La Luna and the upcoming Disneynature’s Chimpanzee (which makes me tear up everytime I see it). 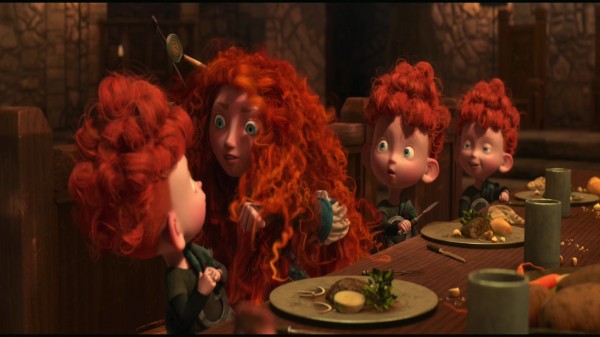 The best part about my trip will be interviewing the animators of Brave to get behind the scenes stories, so stay tuned for all the details and some pictures from the Walt Disney Family Museum and Pixar Animation Studio.

Don’t forget to watch the trailer, and please let me know if you have any questions you’d like me to ask. 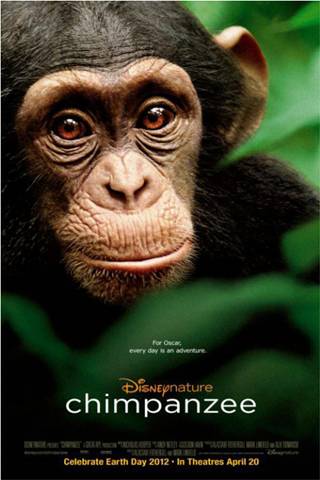 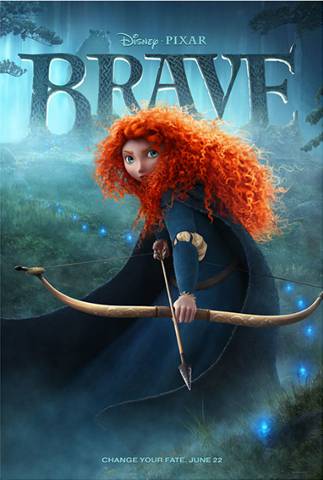