Check out the new line up of toys from Disney’s upcoming movie, FROZEN, which opens in theaters everywhere on November 27th over Thanksgiving. 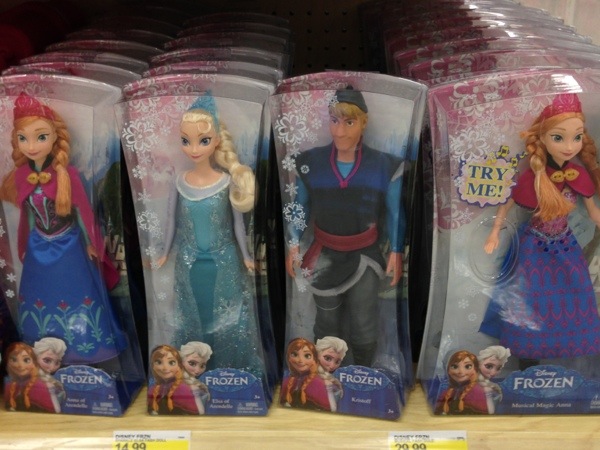 We can’t wait to see this new movie from the creators of Tangled and Wreck-It Ralph. Starring Kristen Bell, FROZEN is sure to be another fabulous animated movie from Disney. FROZEN is based on Han’s Christen Anderson’s beloved fairy tale, The Snow Queen and I am so excited to take my entire family to see this movie.

Walt Disney Animation Studios, the studio behind “Tangled” and “Wreck-It Ralph,” presents “Frozen,” a stunning big-screen comedy adventure. Fearless optimist Anna (voice of Kristen Bell) sets off on an epic journey—teaming up with rugged mountain man Kristoff (voice of Jonathan Groff) and his loyal reindeer Sven—to find her sister Elsa (voice of Idina Menzel), whose icy powers have trapped the kingdom of Arendelle in eternal winter. Encountering Everest-like conditions, mystical trolls and a hilarious snowman named Olaf, Anna and Kristoff battle the elements in a race to save the kingdom. 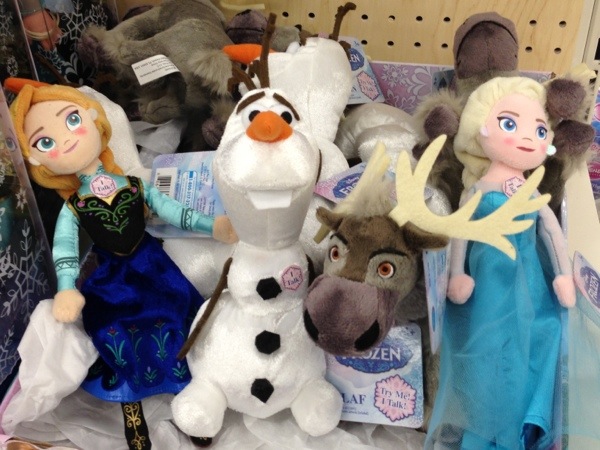 Aren’t these toys super cute? I spotted these finds at Target today for the first time in a special section dedicated to the new FROZEN merchandise which included plush, figures, dolls, and costumes. Fun! 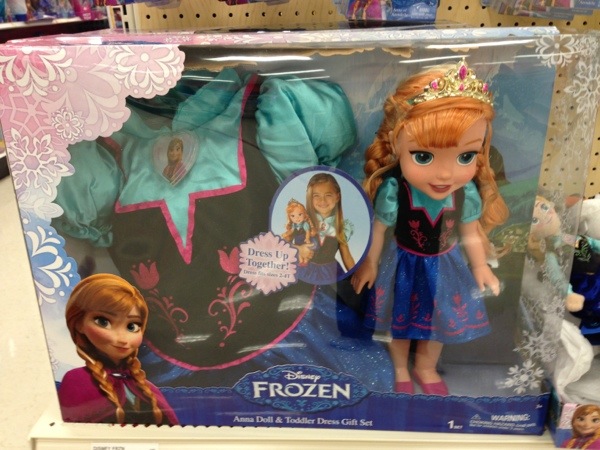 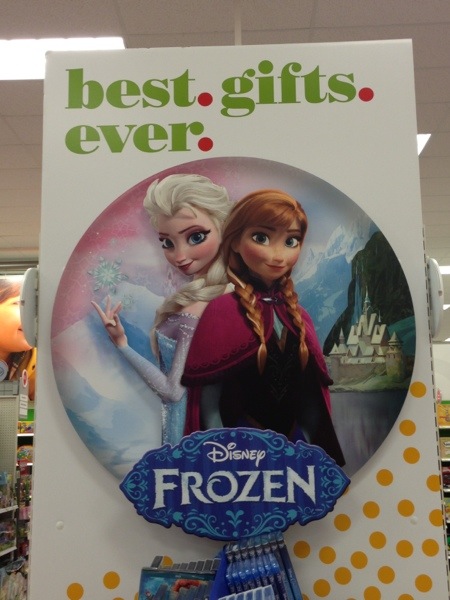 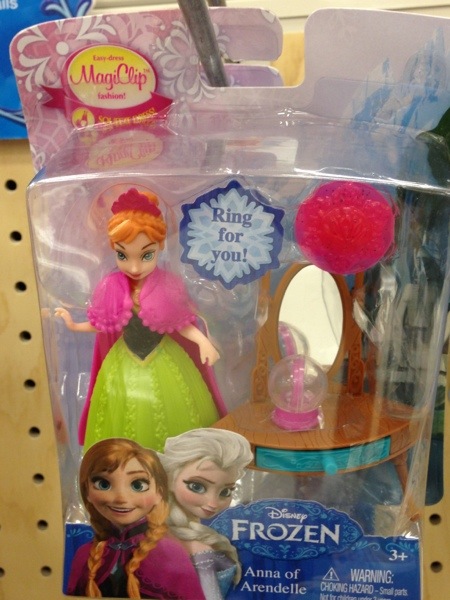 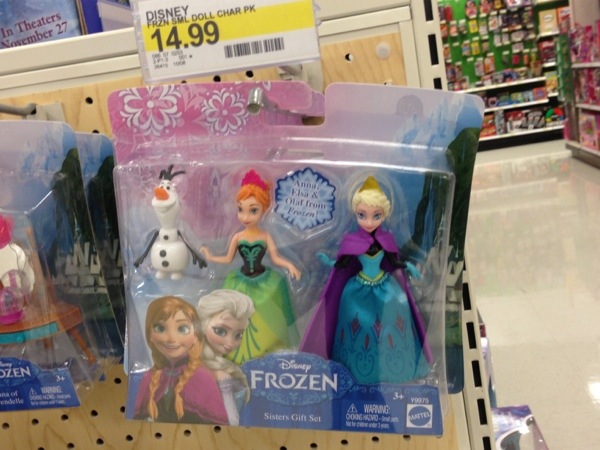 And this cute costume set in a rolling trunk is exclusive to Target this season. 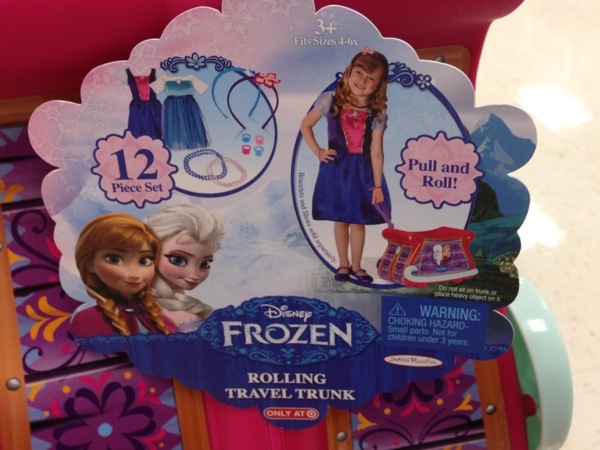 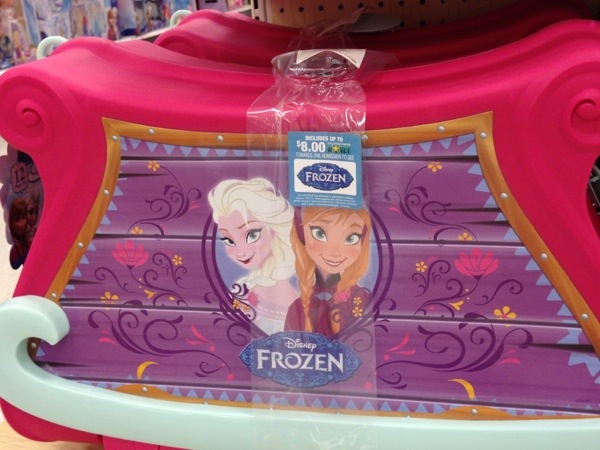