Amazing news! Calling all Disney fans…… FINDING DORY, the sequel to 2003’s Oscar®-winning film FINDING NEMO, will be released in theatres everywhere on November 25, 2015!!!!! I squealed with excitement when I saw this press release come into my email inbox this afternoon. My kids are ecstatic and so am I – looks like 2015 can’t come soon enough for this new Disney Pixar release! 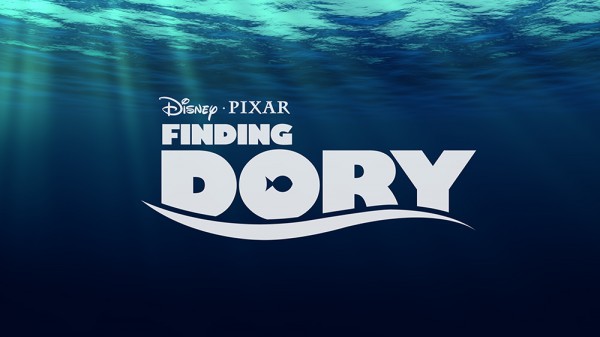 Here’s some of the official scoop from Disney Pixar and Ellen DeGeneres, the voice of Dory on the upcoming sequel to Finding Nemo:

When Dory said “just keep swimming” in 2003’s Oscar®-winning film “Finding Nemo,” she could not have imagined what was in store for her (not that she could remember). Ellen DeGeneres, voice of the friendly-but-forgetful blue tang fish, revealed details today about Disney•Pixar’s “Finding Dory”—an all-new big-screen adventure diving into theaters on Nov. 25, 2015.

“I have waited for this day for a long, long, long, long, long, long time,” said DeGeneres. “I’m not mad it took this long. I know the people at Pixar were busy creating ‘Toy Story 16.’ But the time they took was worth it. The script is fantastic. And it has everything I loved about the first one: It’s got a lot of heart, it’s really funny, and the best part is—it’s got a lot more Dory.” 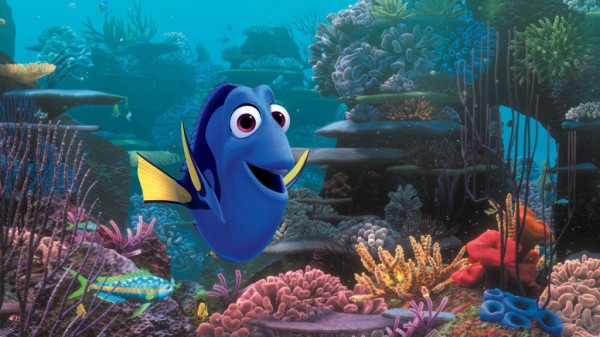