Skip to content
Let it go! Disney’s Frozen releases on Blu-ray Combo Pack on Tuesday, March 18th. If you are as FROZEN obsessed as my family and children, you’ll LOVE these Free FROZEN Coloring Pages and Activity Sheet Printables. 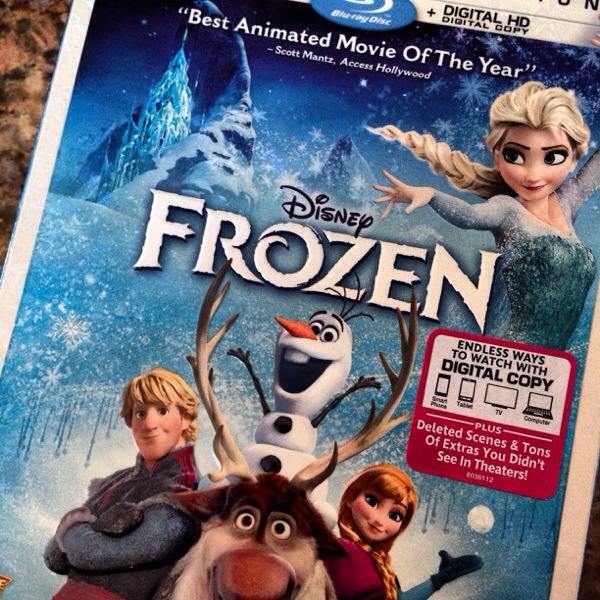 Click on this FROZEN image below and you’ll be able to DOWNLOAD and print all your Free Frozen Coloring Pages and activity sheets. Awesome for birthday parties, playdates and to delight your little FROZEN fans. You can see a few of the great sample FREE FROZEN coloring pages available below. 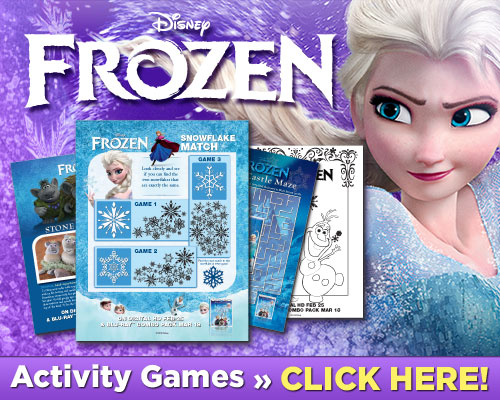 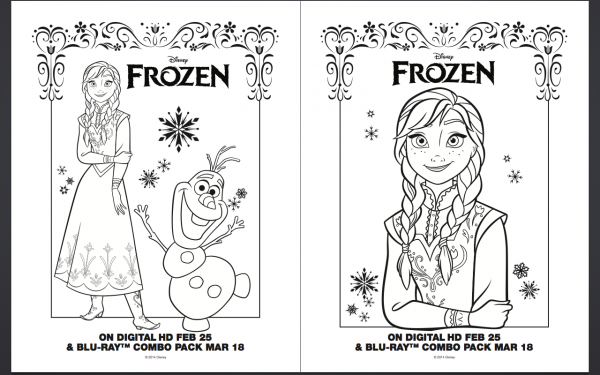 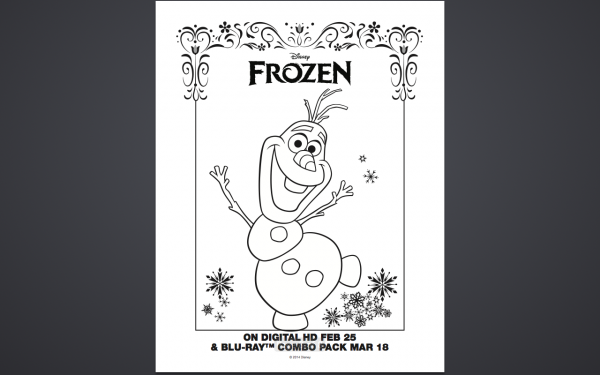 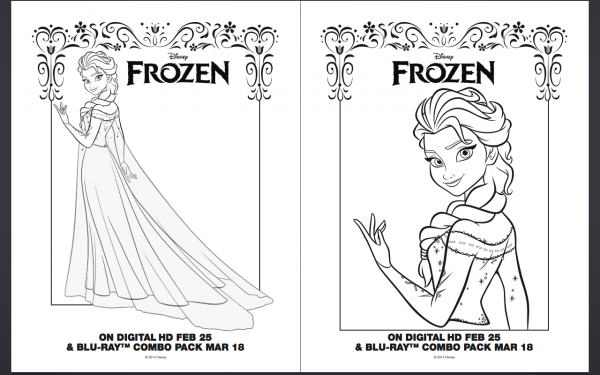 Walt Disney Animation Studios, the studio behind “Tangled” and “Wreck-It Ralph,” presents “Frozen,” a stunning
big-screen comedy adventure. Fearless optimist Anna (voice of Kristen Bell) sets off on an epic journey—teaming
up with rugged mountain man Kristoff (voice of Jonathan Groff) and his loyal reindeer Sven—to find her sister Elsa
(voice of Idina Menzel), whose icy powers have trapped the kingdom of Arendelle in eternal winter. Encountering
Everest-like conditions, mystical trolls and a hilarious snowman named Olaf (voice of Josh Gad), Anna and Kristoff
battle the elements in a race to save the kingdom.

Note: We received a free copy of the new FROZEN DVD as we attended the premiere and covered the press junket for this film. As always, all thoughts and opinions are our own. \