Who else loved their 90’s Hollywood stars? Ever wonder where they ended up years later? Well, last week I had the chance to attend a really fun Q&A roundtable with Jodie Sweetin, Beverley Mitchell and Christine Lakin who are now starring in their own reality-esque improv comedy show called Hollywood Darlings.  What a fun girls afternoon out!

After growing up watching Full House (and today’s kids love Fuller House) and loving Lucy on 7th Heaven meeting this crew was really cool! You have to catch them in their new show Hollywood Darlings – it’s cute, funny, and awesome to see these familiar faces on screen again today! 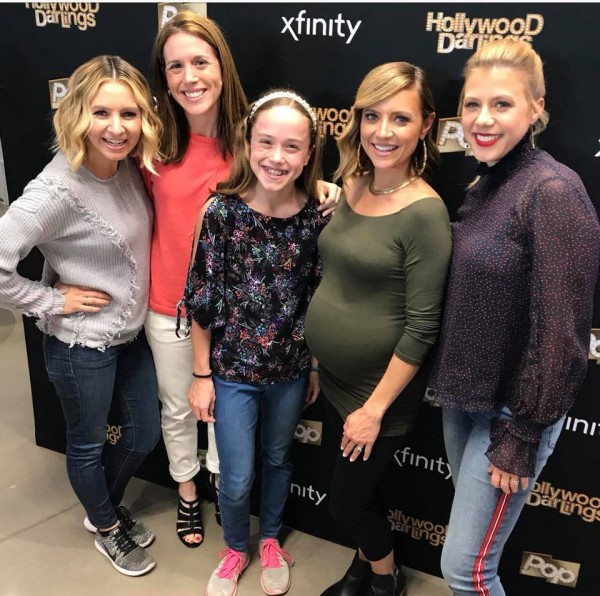 These ladies were beyond down to earth, totally real and so much fun! Hearing them chat, I felt like I could instantly be friends with them in real life. These ladies all grew up together as friends and childhood Hollywood Stars so it’s pretty magical to see that now some 25 years + later the 3 of them are all still friends as Moms! I love it! 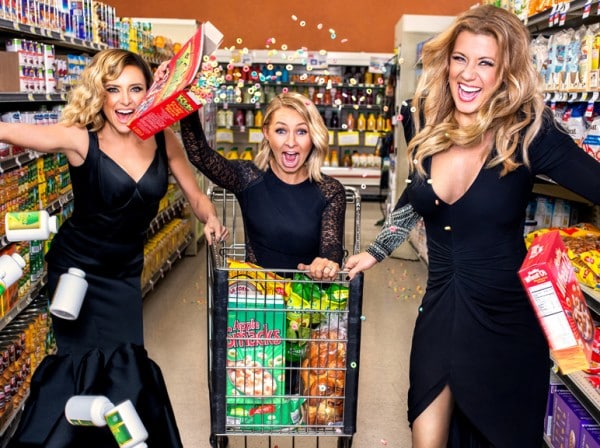 In celebration of the season two premiere of their hit show Hollywood Darlings airing Wednesdays beginning April 18 at 8 p.m. ET/PT, Jodie Sweetin (Full House), Beverley Mitchell (7th Heaven) and Christine Lakin (Step By Step) hosted this fabulous fan meet and greet at our local Xfinity store. Crowds were big and after photo opps with the stars, we were able to have a mini makeover session too as they had a trailer giving glam touch ups!

The afternoon felt like a big reunion for me as a social influencer too. I’m so especially grateful for the chance to reunite with old friends who I met when I first started blogging 12 years ago — I love the opportunity when we can all hang out together! We need to do it more!!!!!! 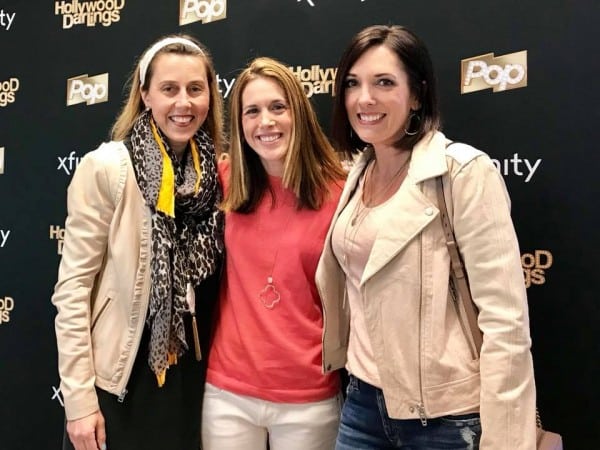 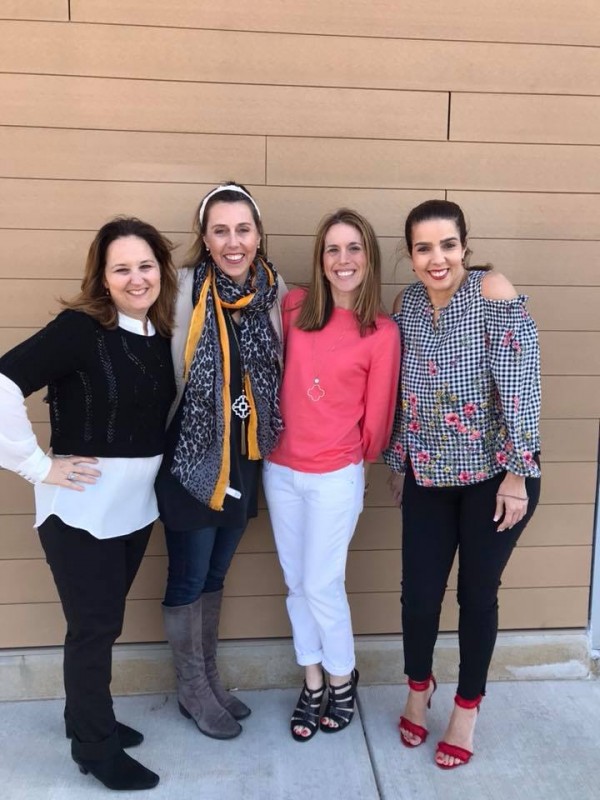 Kenzie my daughter thought the event was super fun too!  And the glam beauty session was perfect! Kenzie doesn’t usually wear makeup being only age 12 and the sporty type, so it was fun to GO HOLLYWOOD and feel extra pretty with a mini makeover. 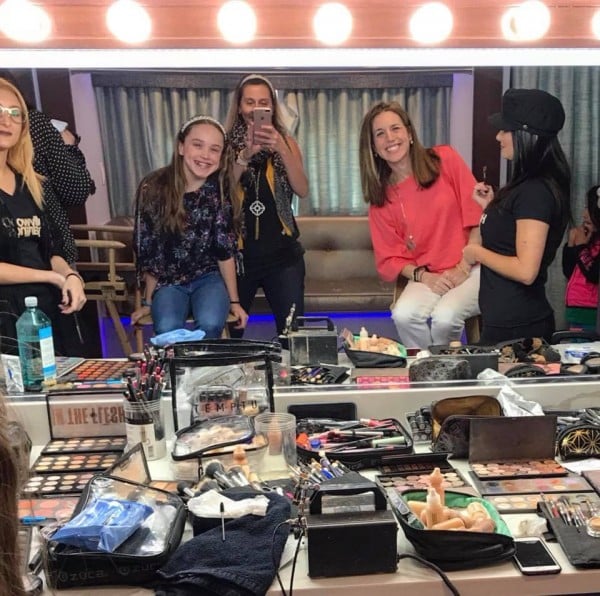 This post was sponsored by the Role Mommy Writer’s Network. All opinions are 100% my own.