May the 4th be with you!!!!!!  Help Save Lives and Share Star Wars Roar for Change on Social Media! It’s Star Wars day and we’ve got a fabulous way for you to help give back just by sharing your own impression of Chewbacca’s iconic roar on social media to trigger a $1 donation to UNICEF – with up to $1 million possible depending on participation levels. Funds raised will be used to support UNICEF’s lifesaving work for children around the world.

For every share, like or RT using #RoarforChange on these Chewbaca social media posts, #1 will be donated to UNICEF from Lucasfilm & Star Wars Roar for Change. Woohoo!!!

In LA last week at Disney’s Creative Campus we all popped on a Chewbacca Mask and gave our best roars. So fun! 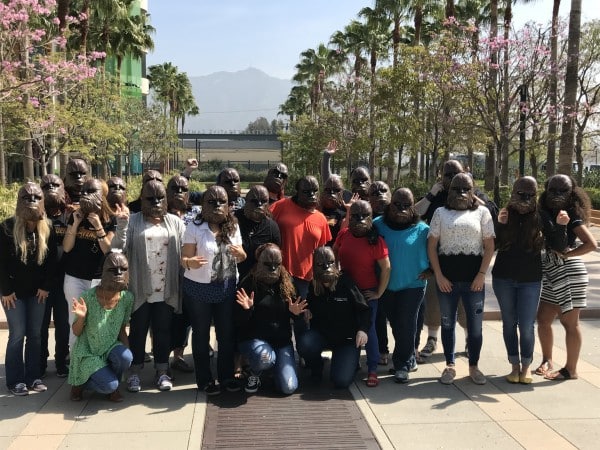 So I’m encouraging all you Star Wars fans and your families to share your own version of Chewbacca’s iconic roar. For each public post, like, or share on Facebook, Instagram or Twitter that includes #RoarForChange between May 3 – 25, 2018, Star Wars: Force for Change U.S. will donate $1 to UNICEF USA, up to $1 million. Funds will be used to support UNICEF’s lifesaving work for children around the world.

Here’s my kiddos and our family hanging with our favorite Wookie! 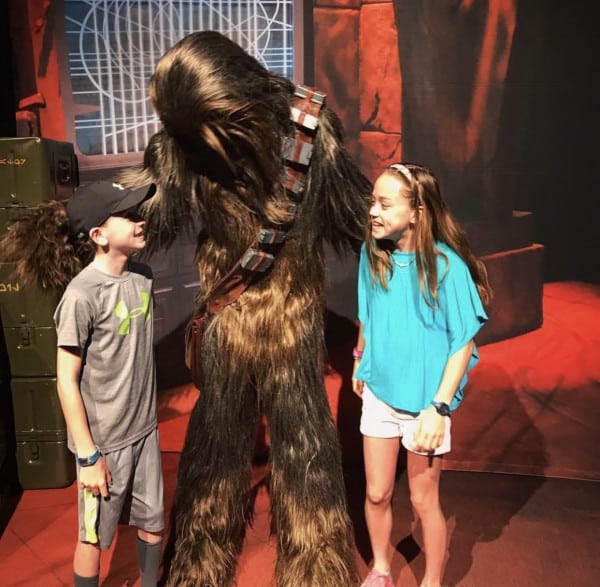 Did you know that Star Wars: Force for Change has raised over $16 million to date for charitable causes around the world?

Star Wars: Force for Change, a charitable initiative from Lucasfilm and Disney, harnesses the strength of Star Wars to empower and improve the lives of children around the world. Since 2014, it was inspired by Star Wars fans, and the countless hours they have dedicated to philanthropy over the past four decades. To date, over $16 million has been raised for charitable causes around the world on behalf of Star Wars: Force for Change. With a bright future ahead, and new Star Wars stories to be told, Force for Change aims to continue collaborating with causes and encouraging others to be forces for change in their own community. To learn more, please visit ForceForChange.com. 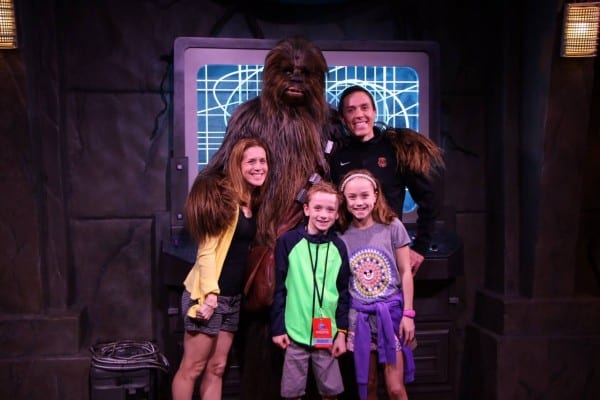 More About How Roar for Change will help UNICEF this year

Nearly one in four children worldwide are severely malnourished. UNICEF is working in 190 countries and territories to defend children’s rights and, among other issues, help address malnutrition. On behalf of Star Wars: Force for Change, funds unlocked through this campaign will help UNICEF to provide Ready-to-Use-Therapeutic Food packets to children suffering from malnutrition. Fantastic campaign… Am I right?

This campaign is just in time to gear up for the release of SOLO: A Star Wars Story too! I can’t wait for this one!!!!!

About SOLO: A STAR WARS STORY

Board the Millennium Falcon and journey to a galaxy far, far away in “Solo: A Star Wars Story,” an all-new adventure with the most beloved scoundrel in the galaxy. Through a series of daring escapades deep within a dark and dangerous criminal underworld, Han Solo befriends his mighty future copilot Chewbacca and meets the notorious gambler Lando Calrissian, in a journey that will set the course of one of the Star Wars saga’s most unlikely heroes.

SOLO opens everywhere on May 25th and advance tickets are now on sale! 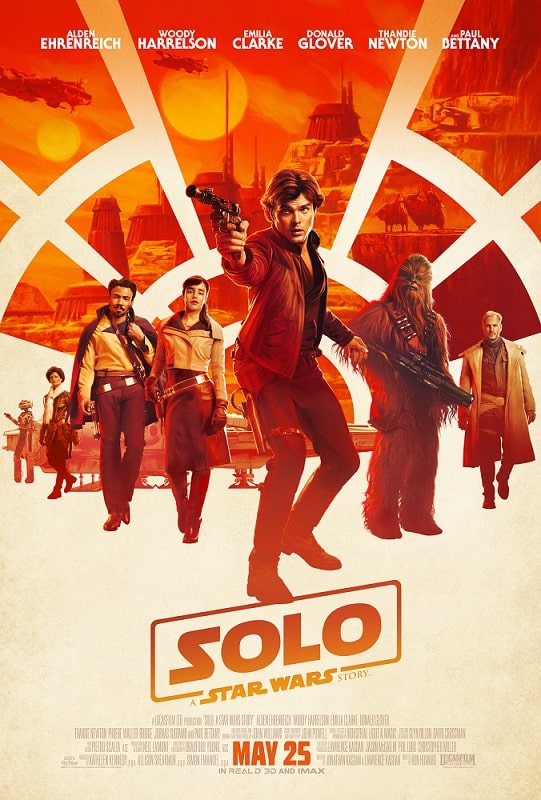