My 8 year old Kenzie has been DEVOURING James Patterson’s Middle School “I Funnier” series. I’m a giant James Patterson fan and love that he’s expanded his writing to include those for children and young adults so more people can experience his genius.

James Patterson’s latest book, I Even Funnier, was just released on December 5th and it’s FANTASTIC. Kenzie can’t put it down and is reading it every spare second she has before and after school. If you have reluctant readers or kids who LOVE to read, this hilarious book that includes lots of jokes and cartoon sketches will totally appeal to them.

I Even Funnier is the side-splitting second installment in James Patterson’s hilarious #1 New York Time bestselling series for kids. We had never read this series before so Kenzie and I loved diving into both books – I Funny and I Even Funnier these past few weeks.

The books appeal to the entire family – brothers, sisters, moms and dads and I love that even younger siblings can pop in and out of the story while it’s being read and still appreciate the jokes.

I Even Funnier Video Review

Here’s Kenzie and I chatting about James Patterson’s new book, I Even Funnier.

I Even Funnier is the side-splitting second installment in James Patterson’s hilarious #1 New York Time bestselling series for kids! 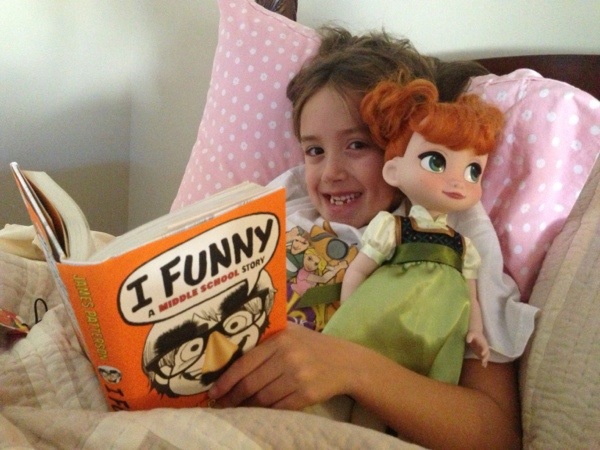 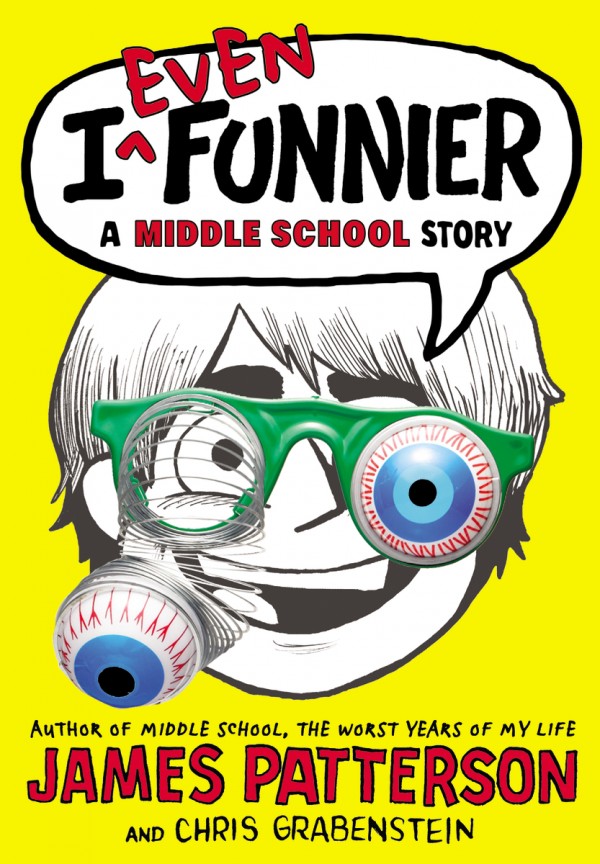 Official I Even Funnier Synopsis

Middle Schooler Jamie Grimm has big dreams of being a stand-up comic (even though he’s wheelchair-bound) and he’s not about to let anything get in his way of making his dreams come true! In this second book in the series, Jamie is off to the state finals in the Planet’s Funniest Kid Comic Contest, but there’s another kid who thinks he’s a million times funnier than Jamie…who will win?

Filled with hilarious jokes and plenty of heart, this is the perfect book for boys and girls (psst…even those who don’t like to read!)

Read Free Chapters of I Even Funnier

I love that you can sample the book online for free as it’s a great way to introduce a new series to kids. The first 13 chapters are actually available online for free. Very cool

Click here to read the few chapters of I Even Funnier for free!

Note: This is a sponsored post. As always all thoughts and opinions are our own.