We had the chance to chat on the phone with Madison Wolfe, about her starring role in I Kill Giants, which is now available in select theaters and on demand – find it on iTunes. With thoughtful and charming responses, Madison Wolfe shared her thoughts on the project and how this movie can help young girls – and anyone – realize they can all be “Stronger Than We Think.”  I Kill Giants is based on the acclaimed graphic novel and from the producers of Harry Potter. Since I hadn’t read the novel, the entire movie took me by surprise and I found it all to be so unexpected. I don’t want to give away any spoilers as this movie is excellent and really shows the audience we can all be stronger than we think in very difficult situations as we battle our own giants.

I Kill Giants, which is now available in select theaters and on demand – find it on iTunes. 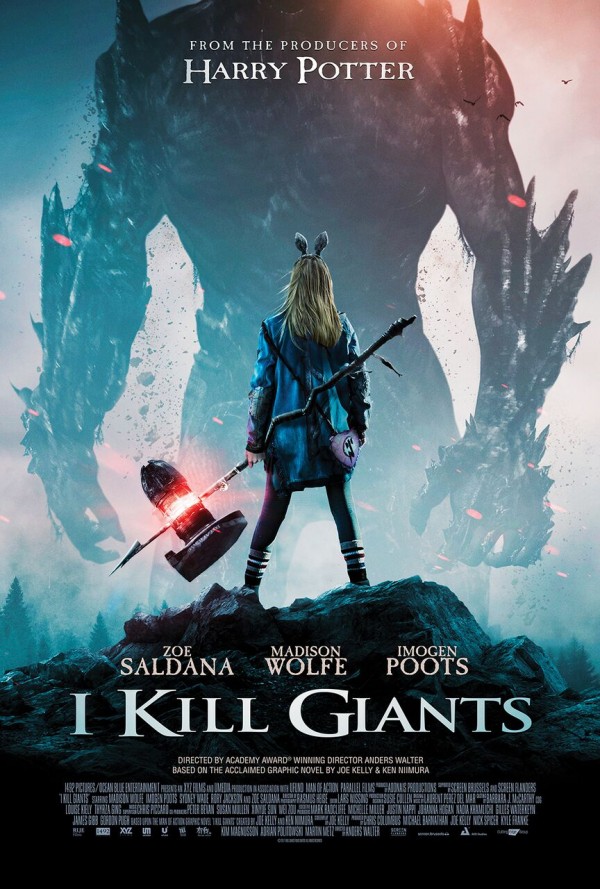 Interview Scoop with Madison Wolfe Star of I Kill Giants

Take a peek at a few of my own questions for Madison about her experience in the movie. This talented young star is FANTASTIC in I Kill Giants. I loved her in this role and now can’t wait to follow her career in future projects too! 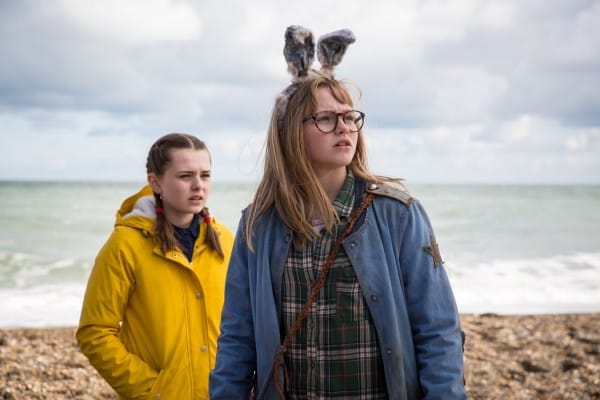 My own daughter who is 12 years old, and I saw in this film how the other relationships and friendships helped your character overcome her struggles.  What do you want other girls to learn about how they can help others that might be dealing with their own giants?

Madison Wolfe:  Absolutely.  And the relationships that Barbara develops is such an important factor in her being able to overcome her “giants.”

But I just hope that it kind of brings awareness to the fact that you never really know what people are going through.  And if you just take a second to talk to them and kind of break through their shell that you might end up really, really building a strong friendship with them and really, really helping them in the long run.

What did you really learn about yourself while filming?

Madison Wolfe:  I guess I really realized more in myself how many layers a person really has, you know, because unless you really, really know someone, you don’t get to see all of those layers.  And sometimes you just see the first layer, the first two layers if you’re lucky.  But Barbara has so many layers and she has so much stuff going on at home, I think the biggest thing that I learned is just don’t judge anyone until you’re in their shoes, you know? 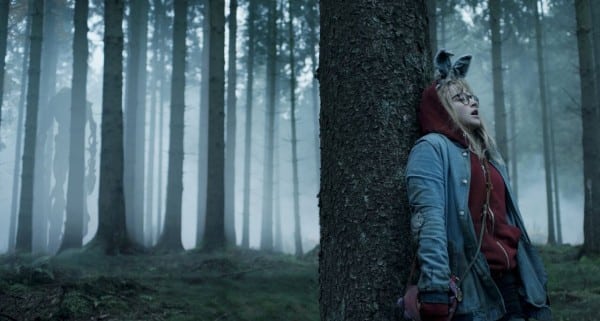 You portray incredible fear in the film. What did you draw from to portray that fear?  What fears do you have in your own life, or how were you able to draw on that fear to make it so believable for the audience?

Madison Wolfe:    I think that as far as where I pull that emotion from, the best way that I can explain it is that just completely emerging  myself into the character, and really get inside her head and think about really and truly what she’s scared of.  Like, why is her imagination, why is her mind acting the way it is?

You know, it’s like just pulling from those fantasy circumstances and making them as real as possible.  I think for me that’s always the goal, and that’s kind of the best way to explain my tactic of doing it, I guess.

And, you know, Barbara, her struggles–as far as her struggles at home, like, I have a mom too, like, both my Parents.  If either one of my parents were sick or something like that, you could always pull from real life experiences too.

From the acclaimed graphic novel comes an epic adventure about a world beyond imagination. Teen Barbara Thorson (Madison Wolfe, The Conjuring 2) is the only thing that stands between terrible giants and the destruction of her small town. But as she boldly confronts her fears in increasingly dangerous ways, her new school counselor (Zoe Saldana, Guardians of the Galaxy) leads her to question everything she’s always believed to be true. I Kill Giants is an intense, touching story about trust, courage and love from the producers that brought you Harry Potter.

From the producer of Harry Potter, Chris Columbus

I Kill Giants, which is now available in select theaters and on demand – find it on iTunes.