I got the chance to sit down with the director Mark Andrews from Disney/Pixar’s Brave and got to find out some interesting things about the movie that you won’t want to miss. The movie comes out on June 22, and I can’t wait to go see it! I have a feeling it’s gonna be one of my all-time favorites! 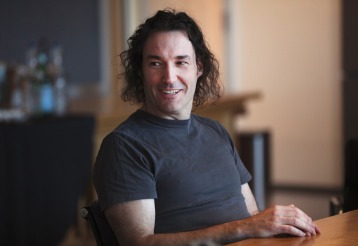 Q: Was it intentional that this movie attracts both boy and girl audiences?

A: Absolutely, absolutely. I mean, as a, as a storyteller,I’ve been telling stories for 20 years. You know, live action and animation. I’ve been here at Pixar for 10 years. You know, working on INCREDIBLES, and RATATOUILLE, and I’ve been developing myself getting my own films up off the ground. So for me as a storyteller, it’s always about the universal relateability of the story. Right? I don’t want to alienate anybody, right? I don’t want anybody to go, “Oh, that’s not a movie for me,” right?

And, you know, my boys saw the trailer and they’re all, “What’s that, I want to go see it!” And it was just a girl and a bear, right? So they see a girl with a ball in her hands, they’re all, “That could be me.” They see a strong character, is what they see, right? And what that character goes through, right? And so I think that it’s for everybody. It becomes genderless.

Q: We heard there was a smaller group of designers on this project, so it took longer. Was there a reason for that?

A: I think in the beginning they just had the time when they had the original release date. They could just start with the smaller crew and just take their time developing it. Brenda, this was her kind of feature directing herself. She had been director on other films and co-director. You know, like three directors and two directors. So she could just have time to get in to explore it. And that’s another thing about Pixar, they afford that time if there is time.

You know, it’s not like we need a movie out in a year, GO! Right? Uh, which they can do, but we don’t like to do that. Because yeah, you’re kind of moving too fast and you would over-run stuff that helps the movie rich and dense. 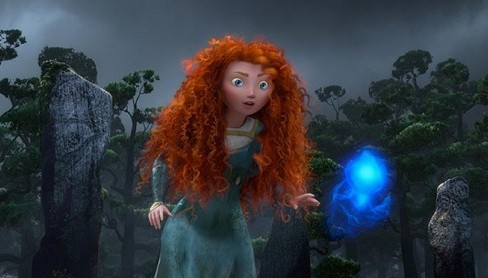 A: We have to go through that process, we have to make the movie, stick it up and look at it. Take it down, and everybody throws in their suggestions of how it should have been better and what they shoulda done. And you didn’t need this scene and this thing was bogus. And you know, you missed this theme entirely. And then we try to put those things in and stick it back up. 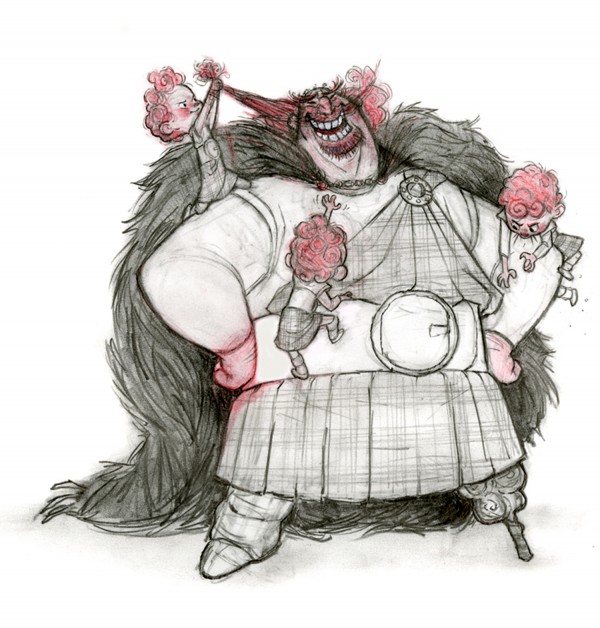 Q: Are there any inside jokes or cross-references to other Pixar films in the movie?

A: Everything’s in there, and I’ll give you a little secret. It’s all in one scene.