Who else is dying for HOW TO TRAIN YOUR DRAGON 2 to hit theaters on June 13th, 2014??? My kids were wild about the 1st movie and we can’t wait to take the entire family to see the latest installment next weekend when school lets out for summer! I’m co-hosting a fabulous Twitter chat to celebrate HOW TO TRAIN YOUR DRAGON 2 on June 10th, 2014 at 8 PM EST with @WhitneyMWS and @DWAnimation. 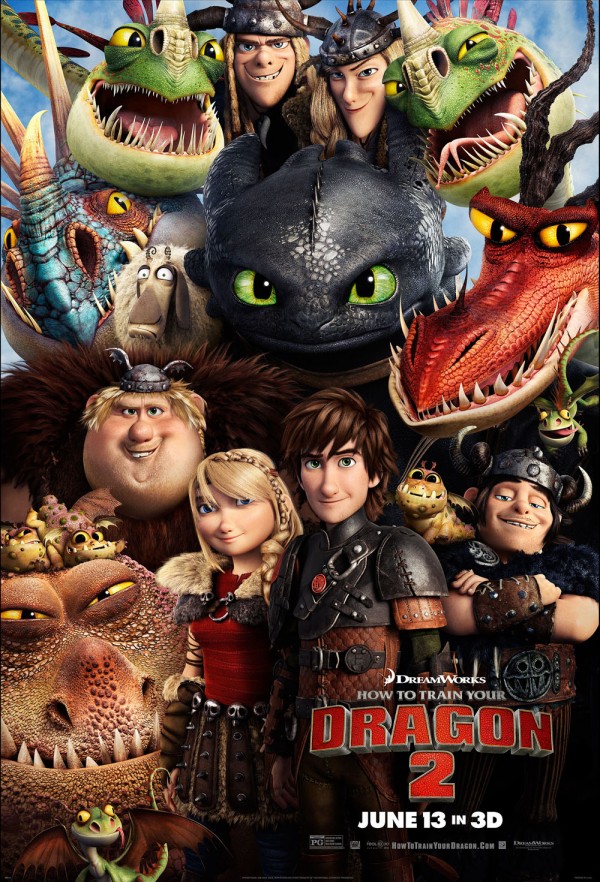 We hope you can join us to celebrate the beloved characters from HOW TO TRAIN YOUR DRAGON 2 and this upcoming film. Here’s the details so you can participate!

Where: Easily join in using the hashtag #HTTYD2chat

We’ve got some AMAZING prizes. Check them out below! 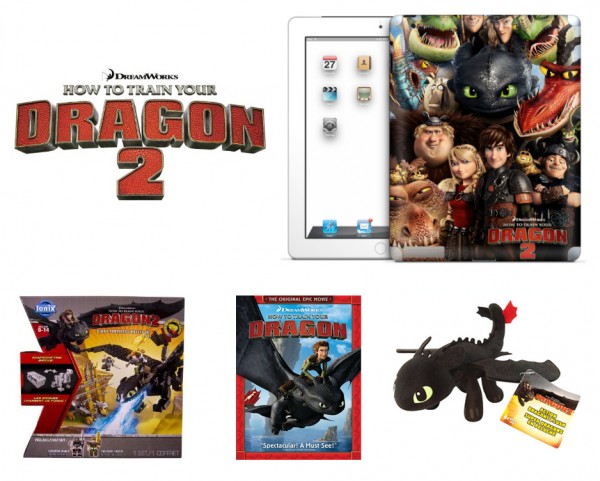 HOW TO TRAIN YOUR DRAGON 2 Movie Trailer

Check it out the trailer for this exciting summer film that your kids and the entire family is going to love.

Official Scoop: HOW TO TRAIN YOUR DRAGON 2

Adventure awaits! How to Train Your Dragon 2 soars into theaters June 13th from DreamWorks Animation.

The thrilling second chapter of the epic HOW TO TRAIN YOUR DRAGON trilogy brings us back to the fantastical world of Hiccup and Toothless five years after the two have successfully united dragons and vikings on the island of Berk. While Astrid, Snoutlout and the rest of the gang are challenging each other to dragon races (the island’s new favorite contact sport), the now inseparable pair journey through the skies, charting unmapped territories and exploring new worlds. When one of their adventures leads to the discovery of a secret ice cave that is home to hundreds of new wild dragons and the mysterious Dragon Rider, the two friends find themselves at the center of a battle to protect the peace. Now, Hiccup and Toothless must unite to stand up for what they believe while recognizing that only together do they have the power to change the future of both men and dragons.

Get tickets and showtimes: http://bit.ly/HTTYDtix

Official  How To Train Your Dragon 2 Websites