Carlos Saldanha will be joining us to talk about the film, it’s beloved characters and to answer your questions live!

We’ve got fantastic prizing for 16 winners including a grand prize for a $500 Visa gift card to take your flock on a new adventure!!!!

What questions would you ask Carlos? Send your questions now to @ClassyMommy @WhitneyMWS @RioMovie in advance now to get ready for our chat with Carlos. 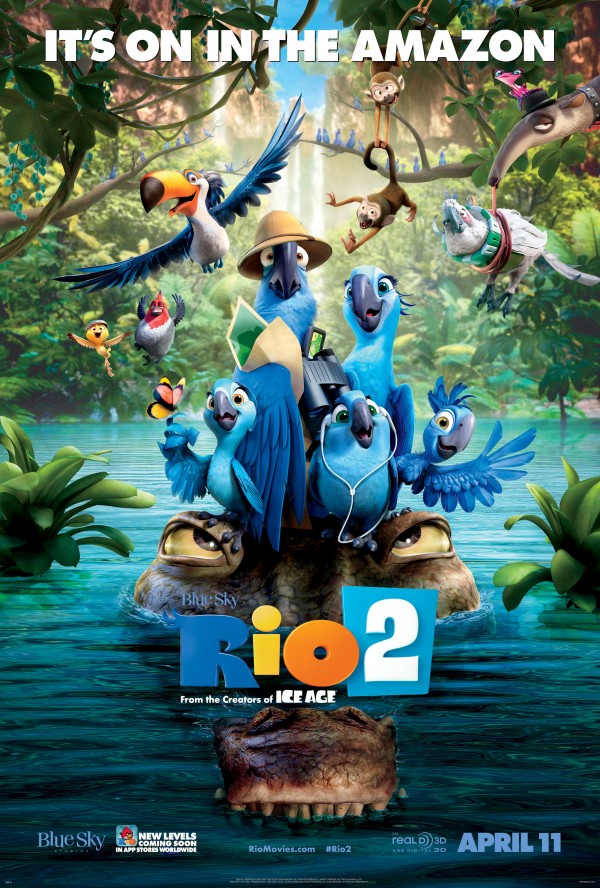 Details: Director  Carlos Saldanha will join us for a 20 minute Q&A during the party too!!!

Where: Easily join in using the hashtag#Rio2Trailer

We’re hosting a #Rio2Trailer Twitter chat  on 3/24  with special guest  Carlos Saldanha, Director of Rio 2.  What questions would you ask him? Send your questions now to @ClassyMommy @WhitneyMWS @RioMovie in advance now to get ready for our chat with Carlos. 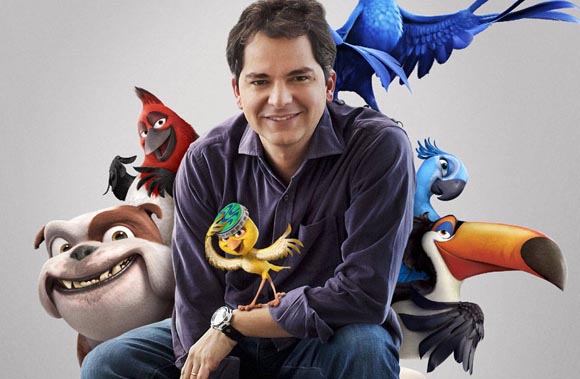 One (1) Grand Prize winner receives a $500 Visa gift card to take your flock on a new adventure!

Here’s the official scoop….. Blu and Jewel are back for an all new adventure in Rio 2!