Love love love!!!!!! Kenzie’s love of Harry Potter and all those hours she has spent pouring over the books – including reading EVERY Hogwarts textbook – paid off after a TV producer found her YouTube videos online. After an intensive Skype interview discussing all things Harry Potter, she was flown down to Universal Orlando to give Steve Harvey a tour of the Wizarding World of Harry Potter. Too cool! Plus, this meant we all were able to visit the BRAND NEW expansion of the Wizarding World of Harry Potter as we got to tour the new DIAGON ALLEY. (More details and tips to come on visiting!)

Here’s Kenzie riding the Hogwarts Express with Steve as she gave him a personal tour of the Wizarding World.  Of course she had ZERO idea who he is so it all makes the entire thing more funny.  You can see her video clip that aired on the Steve Harvey show yesterday below.

We are so proud of her!!!! It was definitely somewhat intimidating but she kept her cool and did her thing. We showed up at our designated time and literally within 2 minutes she was mic’d up – they cleared out the Hogwarts Platform and she did it all in one take literally just being herself and talking away about Harry Potter per the plan. Luckily – it is a topic she adores and as you can tell from the clip – she can go on and on and on about Potter! 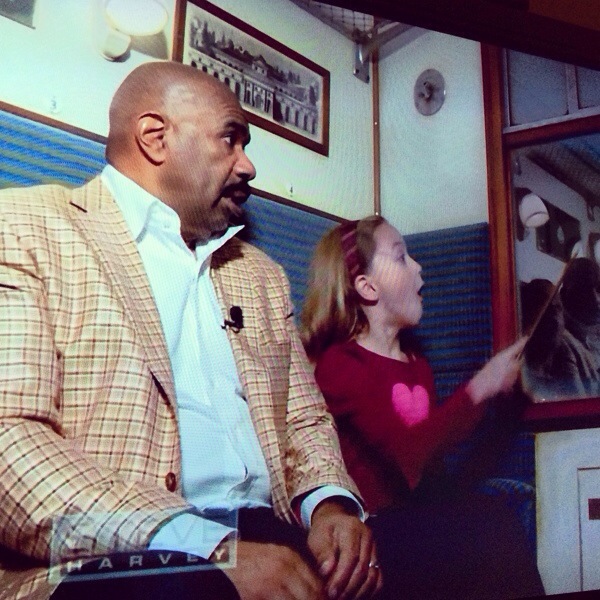 The entire experience was beyond unexpected and a total whirlwind. From start to finish of being contacted by the producer and then flying down and filming everything all happened in under a week!!!!

What a trip and memories we will remember forever! 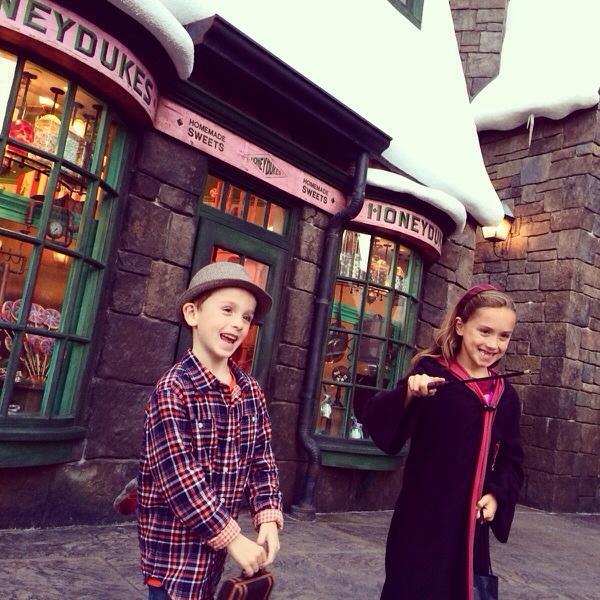