Check out the brand new Monopoly Cash Grab Game that just launched! Tis always the season for new games in our household especially over the holidays and during those chilly freezing months keeping the kids indoors and looking for things to do. 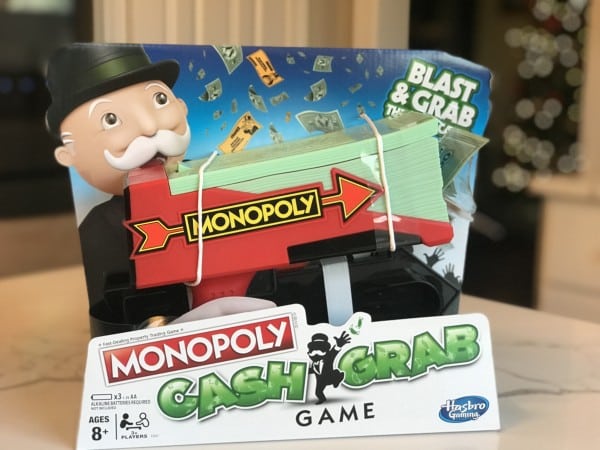 This isn’t really a “Monopoly” board game but instead just a literally spin on the idea of whoever has the most cash at the end of the game wins. Basically, you load all the 100 Bills into the Cash Blaster (AKA THE BANK!), sit on the spinner and or have another participant hit that trigger to let the benjamins BLAST all over the room. Some chance “bills” are thrown into the mix which add some strategy to the game. Ultimately, whoever has the most CASH wins!

My kids personally just loved hitting that trigger, watching the $$$$$$$ fly and collecting it all!

My kids personally just loved hitting that trigger, watching the $$$$$$$ fly and collecting it all! 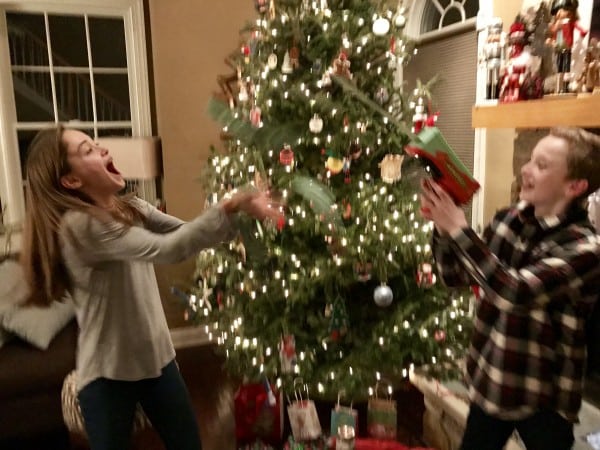 No surprise here… it’s obviously a bit of a mess to clean up when someone just decides to hit the trigger, but the satisfaction the kids get when letting the cash fly is fantastic! 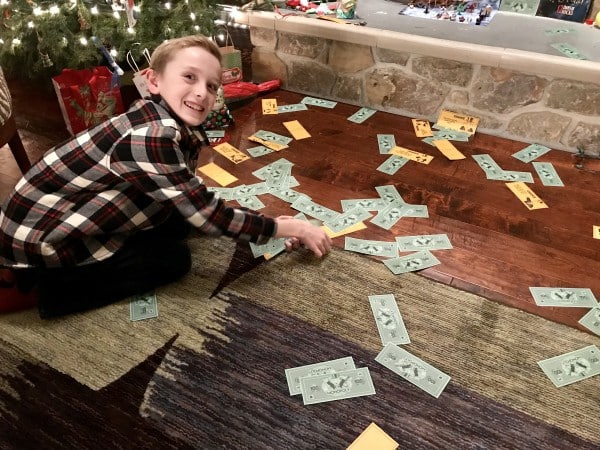 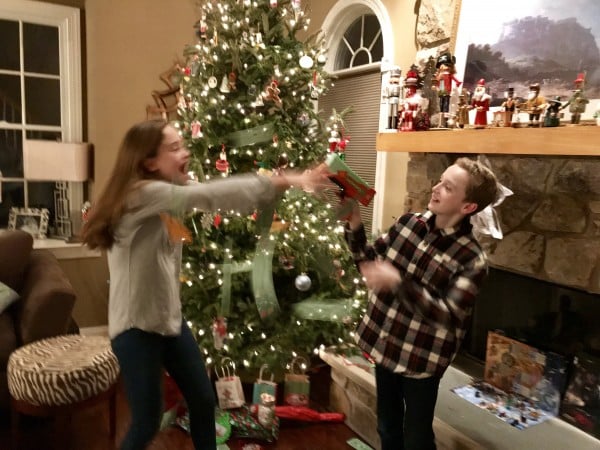 The MSRP is $19.99 and the game is recommended for ages 8+. You’l need 3 AA batteries to power up your blaster and then really it can be a free for all to simply collect the most cash if the kids don’t feel like utilizing the chance cards for strategy and instead just enjoying the rush of MAD MONEY!

In the MONOPOLY CASH GRAB game, it’s a mad dash to get the cash! To play, load the MONOPOLY Money into the Money Blaster (aka the Bank), and spin the spinner to blast loads of cash and Chance cards into the air. Rush to grab as much cash as you can to win the game – but don’t stop there! Collect Chance cards to add more strategy to the game – such as swapping money stacks with another player, taking half of any one player’s money stack, or making all players pass their money stack to the left. Once the blaster is empty, the player with the most cash wins! The MONOPOLY CASH GRAB game includes money blaster, blaster spinner, 100 MONOPOLY Money bills, 25 Chance Cards, and game guide. Requires 3 AA batteries, not included. Available at most major retailers nationwide and on HasbroToyShop.com.