Hooray! King Kong Skull Island Reign of Kong is coming VERY soon to Universal Orlando this summer 2016. Wow! I spotted construction of Skull Island back when we visited in 2015 and let me tell you….. Skull Island looked MASSIVE!  New details about the actually ride adventure along with more photos and videos have been revealed to ready our appetites for this stellar new attraction at Universal Orlando. And yes it is MASSIVE and is supposedly going to be unlike any other ride. I can not wait to take my family on this adventure. 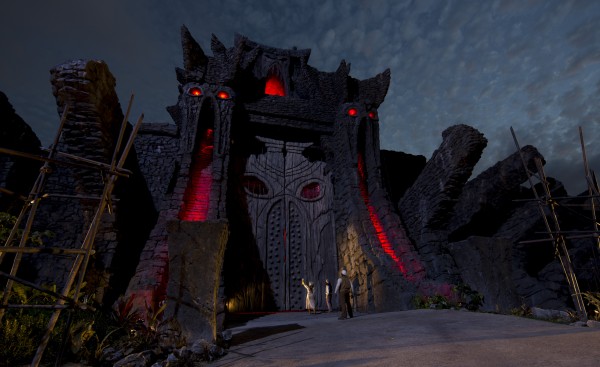 Universal Orlando needed an entirely new – and revolutionary – way to transport guests into the middle of the adventure. Everything about this new ride is supposedly indeed MASSIVE as we all noticed during the construction when we visited in the summer of 2016.  Universal sent us these official details and photo about the new attraction:

The 40-foot-long, 17-ton expedition vehicle will use a sophisticated positioning system to independently navigate a rough, jungle road through unpredictable terrain. The front and back axles that support the vehicle’s 45-inch wheels can be steered individually, allowing the vehicle to take sharp turns and pull off complicated maneuvers. It will be one of the most immersive and realistic ride experiences on Earth – all within one of the most immersive and realistic theme park experiences ever created. 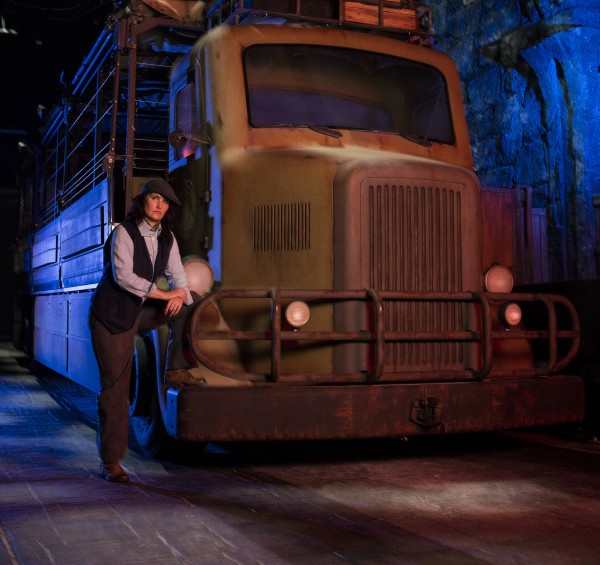 As guests board their expedition vehicle, they will meet one of the five guides who will be their driver – each with a distinct personality.

·         Becky Callahan: The loose-cannon cowgirl who isn’t fazed by the dangers awaiting her on Skull Island.

·         Jinks Costanza: A hardened New York City ex-con who is wary of the island’s mysteries.

·         Kalana: A mystical descendent of the natives who first settled on the island.

·         Charles “Doc” Jordan: A PhD student in paleontology who took time off from his studies to explore the world.

As revealed so far…….

As you journey deep into a mysterious island, your 1930s expedition is swarmed by enormous prehistoric predators. Your only hope is the most colossal ape ever to walk the earth. As the gargantuan beasts fight for dominance, you will just fight to survive. Skull Island: Reign of Kong – A multi-sensory, multi-dimensional new ride for your life.

Check out this post on Universal Orlando’s blog for more inside scoop and videos on the Skull Island Reign of Kong attraction.

Universal Orlando sent us a mini care package to get us excited for the new ride. Fun! Kids can not wait for this one and neither can I ….. and my 8 year old son is set to pack for a trip to visit already with his new mini backpack as he snapped these goodies up right away!  🙂 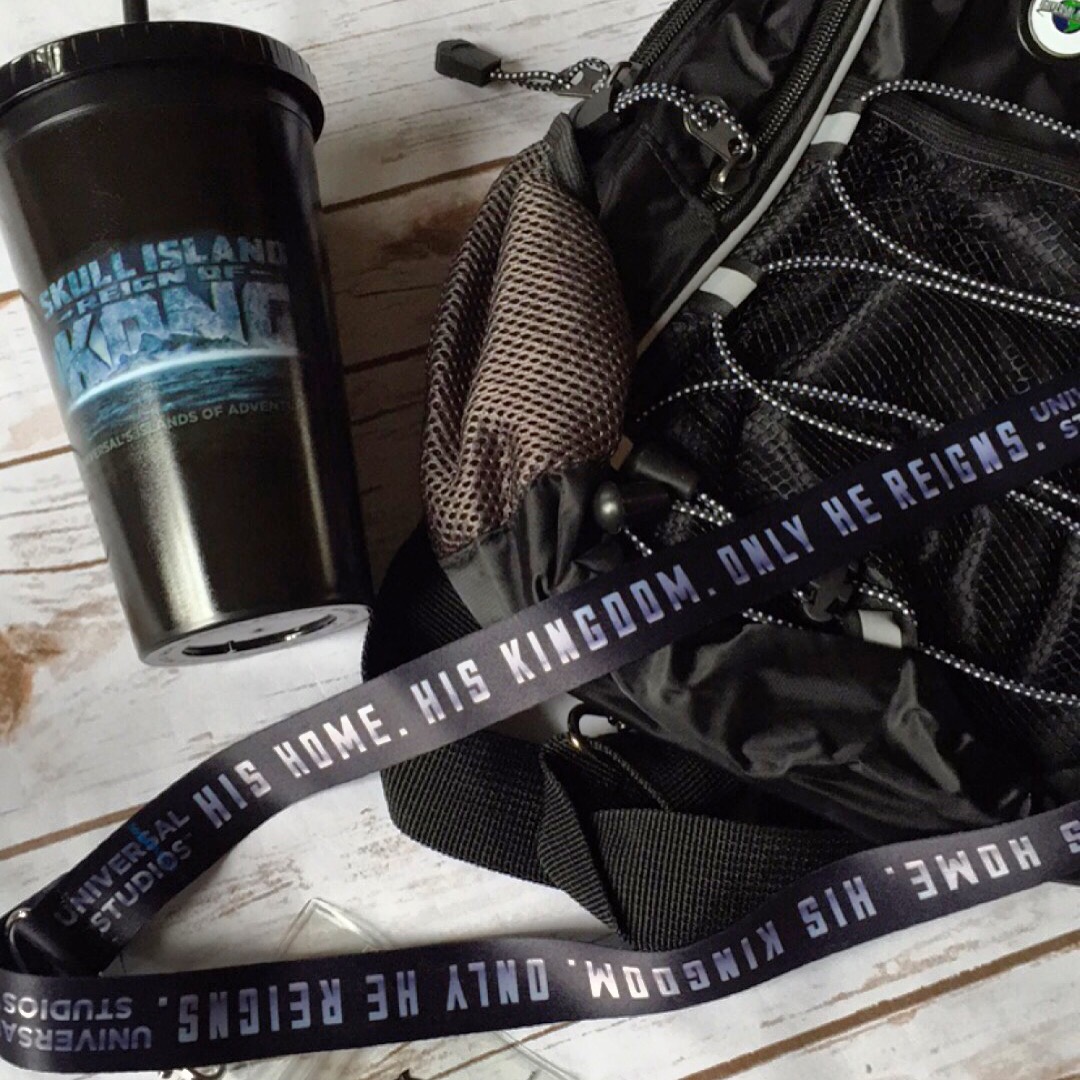