When I sat down with Ariel Winter and Max Charles, the voices of Penny and Sherman in the movie Mr. Peabody and Sherman, I was looking forward to hearing about how they handled their busy schedules and still made sure they didn’t grow up too fast. You could tell both of them loved what they were doing and were excited to see all their hard work pay off on in the movie. I thought their perspectives on how they managed their fascinating lives may help inspire other young child actors out there. 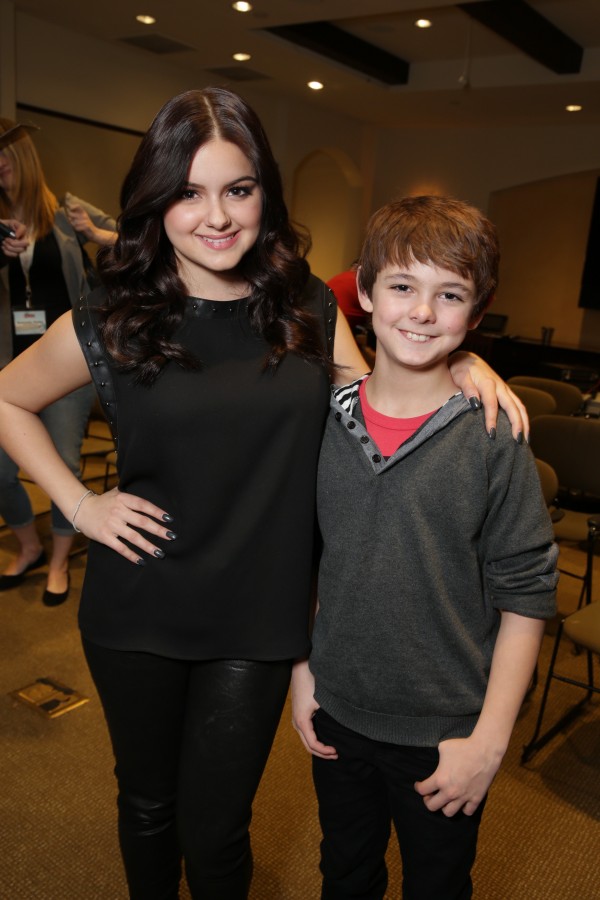 What one piece of advice do you have for other aspiring, young actors? 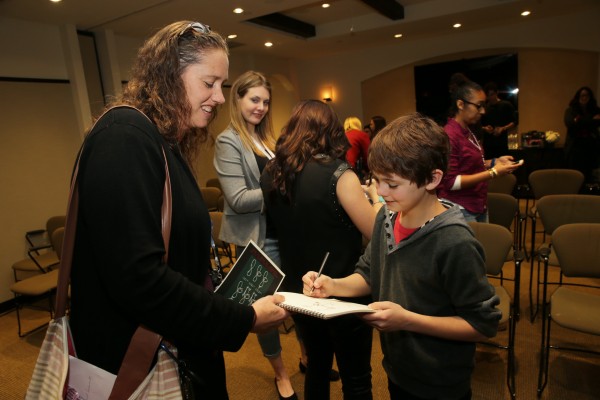 What do you do to make sure you still have a childhood while managing a grown-up work schedule?

Max:  I like to go outside and play and do that kind of stuff.I like to play basketball. I got a basketball hoop for Christmas. So, I play basketball, ride my bike, skateboard. I do a lot of different things. 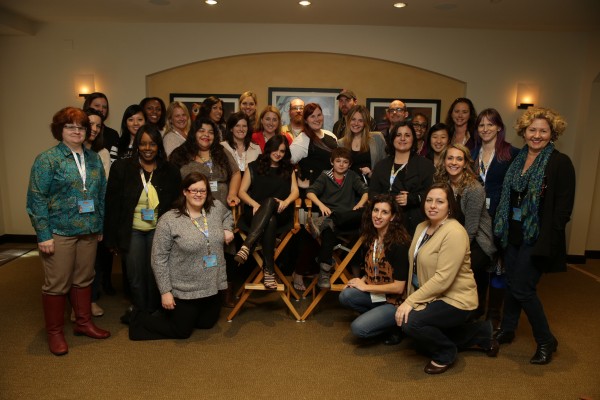 What did you do to prepare for your character in the movie?

Ariel: “I had heard of the cartoon but I had never seen it before. And so, after I found out that I would be playing Penny, I went to watch the cartoon and it was hilarious and brilliant. But then I realized Penny wasn’t in it.

I kind of liked that she wasn’t in it because it’s basically like they handed me a book and it was empty and I got to write the pages. I thought that was pretty cool. I got to create my own character.”

It’s such a clever movie that kids of all ages will enjoy. As a parent, you’ll love the elements of history surrounding the plot. I sure learned a few things!

This trip was courtesy of DreamWorks Animation and 20th Century Fox. As always, all thoughts and opinions are my own.