Calling all you My Little Pony fans! Both Moms and their little girls will be so excited to see My Little Pony: The Movie hits theaters October 6th. This flick on the big screen is going to be fabulous with an all star cast and amazing music! Woohoo!!! Rainbow Dash and Twilight Sparkle are faves of mine so I can’t wait to see them in action!

We are crazy about My Little Pony in our household – I remember collecting and loving them when I was a little girl in the 80’s so I feel so connected to this franchise. Seeing my own little girl adore her My Little Pony collection and all the shows and books has been so fun for me as a Mom too! We’ve got a giveaway for tickets to see the movie in the form of a $50 AmEx gift card plus an adorable My Little Pony necklace kit from Hasbro. 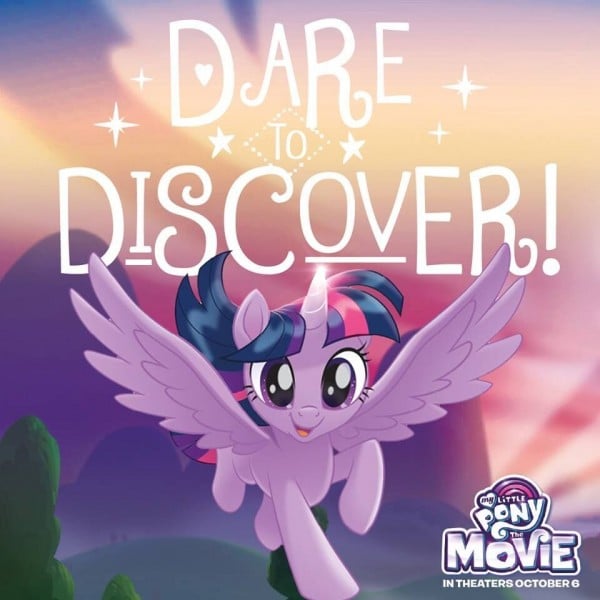 All About My Little Pony: The Movie

A dark force threatens Ponyville, and the Mane 6 – Twilight Sparkle, Applejack, Rainbow Dash, Pinkie Pie, Fluttershy, and Rarity – embark on an unforgettable journey beyond Equestria where they meet new friends and exciting challenges on a quest to use the magic of friendship to save their home. 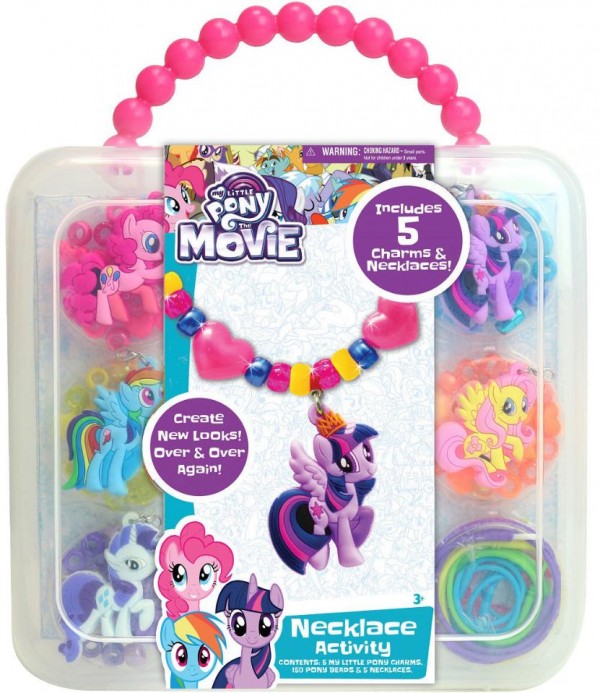 Giveaway open to US addresses only. 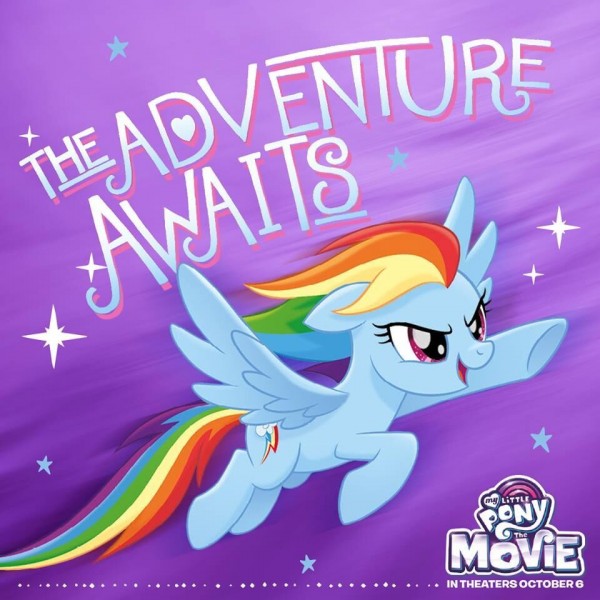 Get “Rainbow” featured on the ‘My Little Pony: The Movie’ Official Soundtrack on iTunes and Amazon.