Woohoo! Opening May 27th, Guardians of the Galaxy–Mission: BREAKOUT! will open as a new year round attraction at Disney California Adventure park. It sounds AMAZING!!!!  Check out the New Disney Ride Guardians of the Galaxy Mission: BREAKOUT! Details Opens May 27th! My kids and I are dying to hop on this new thrilling attraction full of hit tunes from the GOTG soundtrack too. 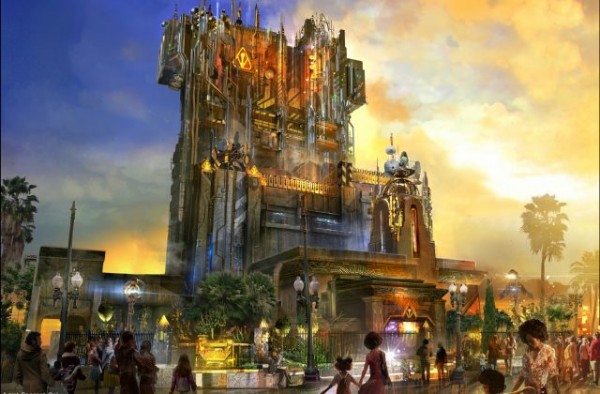 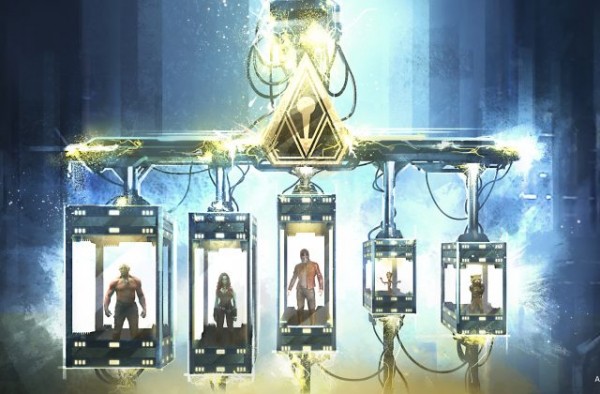 This image shows a scale model created by Walt Disney Imagineering shows the exterior of Guardians of the GalaxyMission: BREAKOUT! a new attraction at Disney California Adventure park debuting May 27, 2017. 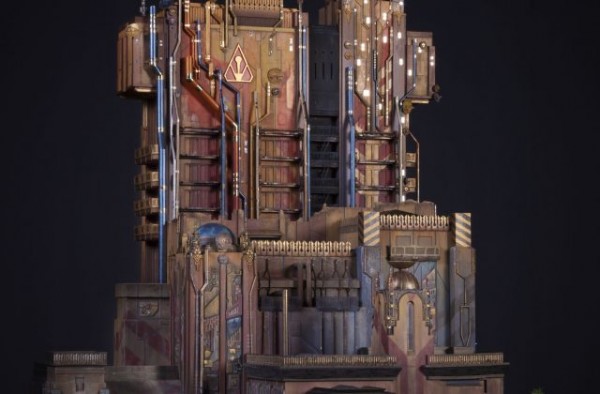 This summer, for a limited time, guests also will also be able to engage in some other exciting “Super Hero” adventures, exclusive to Summer of Heroes like these:

Avengers Training Initiative – Black Widow and Hawkeye assemble young recruits for a series of tests to see if they have what it takes to join the ranks of the Avengers.

Heroic Encounter: Black Widow – Black Widow will arrive on the scene several times throughout the day in an armored Avengers vehicle for her heroic encounter with park guests.

Grab a Piece (or Bite) of the Action – Special themed merchandise and food will be available throughout Hollywood Land.