Just released this morning from Walt Disney Animation Studios! Check out the brand new FROZEN 2 Trailer and Images  FROZEN 2 hits theaters on November 22nd and these new details are making me even more excited to reunite with Anna, Elsa, Olaf and the gang on the big screen! Did you know that “Frozen,” which opened in 2013, is the highest grossing animated film of all time??? 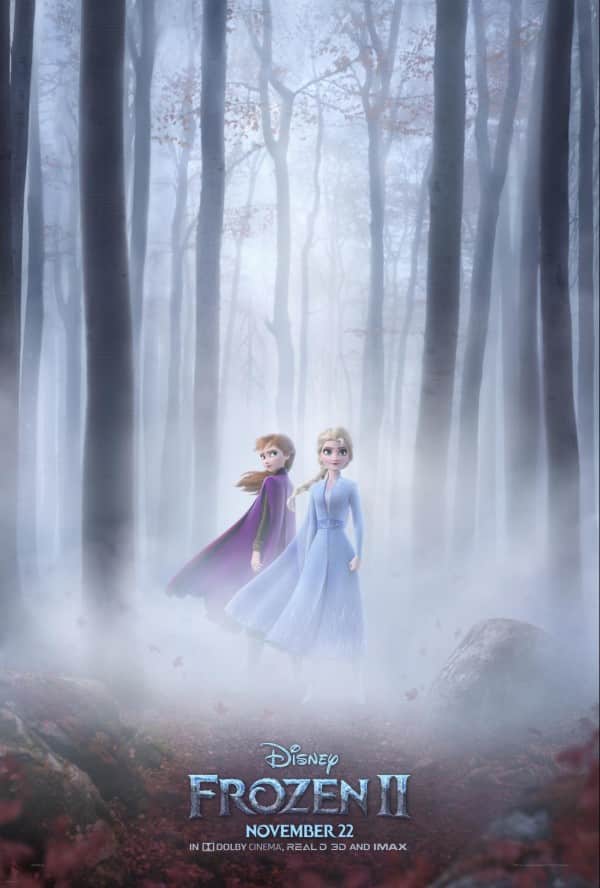 Why was Elsa born with magical powers? The answer is calling her and threatening her kingdom. Together with Anna, Kristoff, Olaf and Sven, she’ll set out on a dangerous but remarkable journey. In “Frozen,” Elsa feared her powers were too much for the world. In “Frozen 2,” she must hope they are enough.

In Walt Disney Animation Studios’ “Frozen 2, Elsa encounters a Nokk—a mythical water spirit that takes the form of a horse—who uses the power of the ocean to guard the secrets of the forest. Featuring the voice of Idina Menzel as Elsa, “Frozen 2” opens in U.S. theaters November 22. 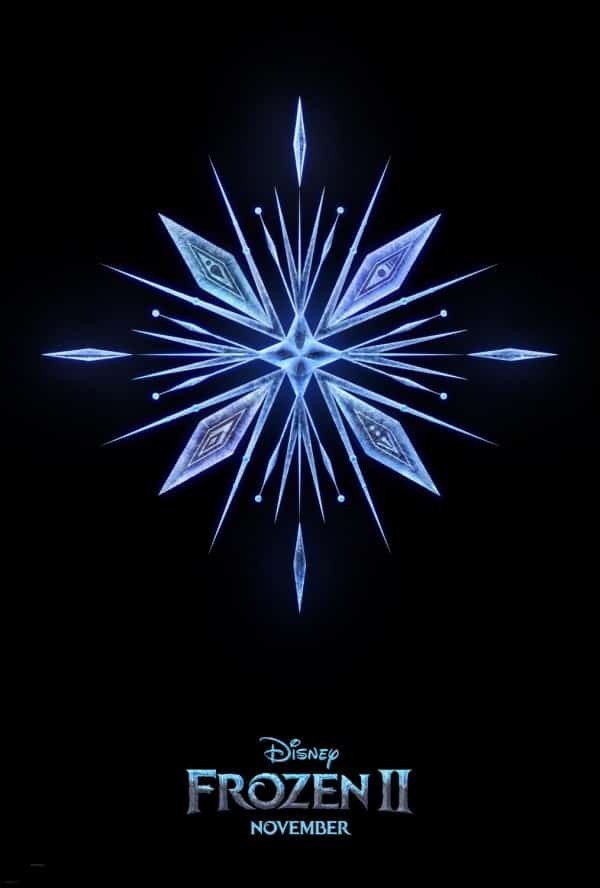