Did you guys see the NEW movie poster that was just released by Disney for the upcoming movie, MALEFICENT, starring Angelina Jolie? Check out the new MALEFICENT Movie Poster and Vivienne Pitt as Princess Aurora.

I’ve got chills from this one! I can not wait to see Angelina turn on her evil and transform into Maleficent. 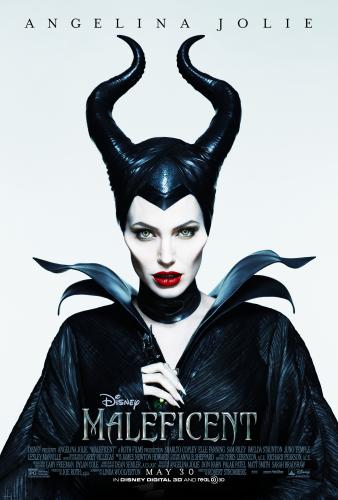 Angelina will be acting with her daughter Vivienne Pitt who will play the role of the young Princess Aurora. How cool is that?

I read in my Entertainment Weekly that she’s so spooky in character and costume, and children were so freaked out by Angelina that having her daughter star as little Aurora was the logical, best, (and perhaps ONLY!) choice for the role. Looking at this poster, I’d say that Maleficent is that scary! 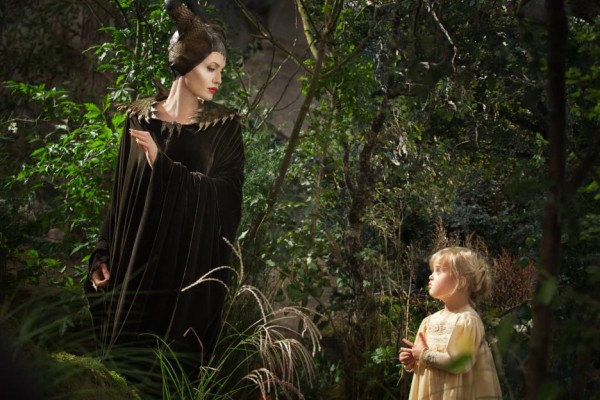 “Maleficent,” the untold story of Disney’s most iconic villain from the classic “Sleeping Beauty,” reveals the  events that hardened Maleficent’s heart and drove her to curse the baby, Aurora, only to later realize that the child may hold the key to peace in the land.

MALEFICENT releases in theaters everywhere on May 30th!