My Potter obsessed kids and I are loving the photos and continual updates from Universal Orlando now that Diagon Alley is now officially OPEN to the public. We love the original Hogsmeade Wizarding World of Harry Potter. It’s beyond incredible and now I can hardly stand how awesome Diagon Alley looks. How fabulous is it that Universal Orlando is giving Muggles like us the chance to have an even bigger taste of the magic????

Check out these official new Diagon Alley photos. I get goosebumps looking at this stuff. It’s all so absolutely brilliant!

And if you haven’t yet caught Meredith Vieira’s 1 hour TV special on “The Making of Diagon Alley”, it’s definitely worth a watch. I’ve seen it re-aired and of course we recorded it so the kids can watch it again and again! 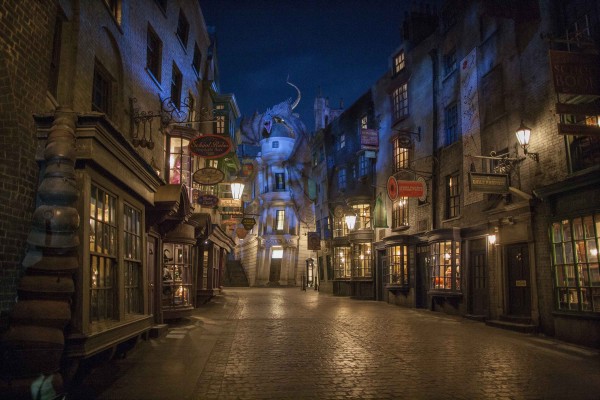 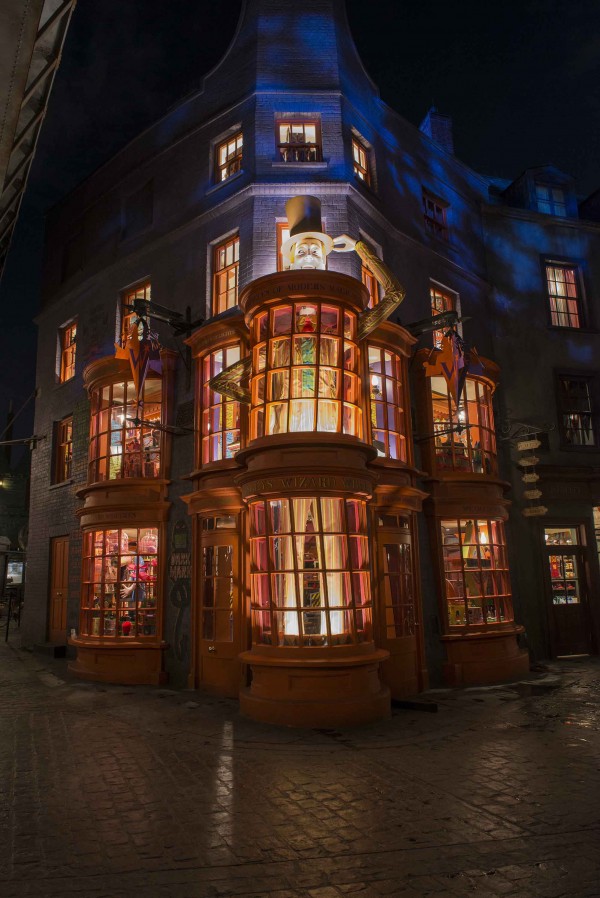 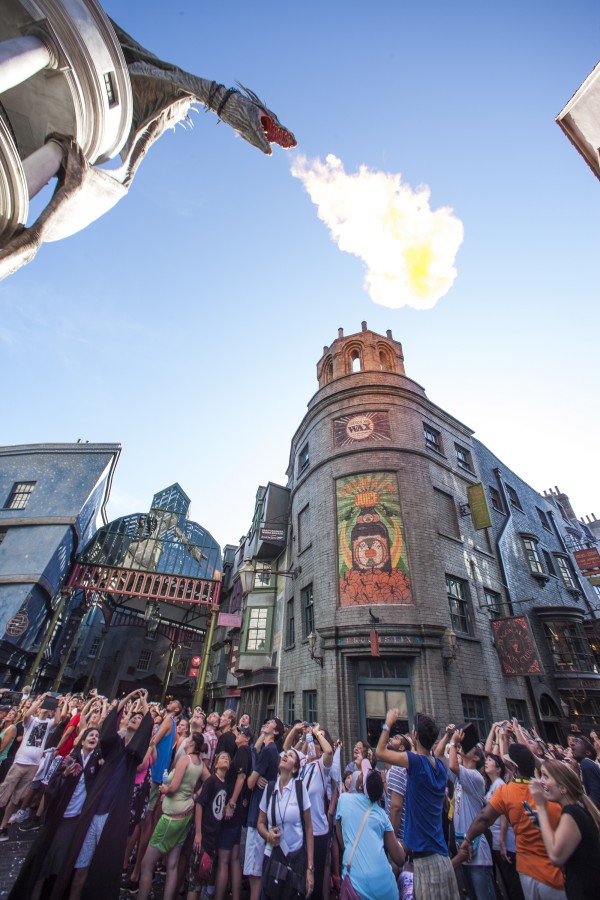 My kids will think they’ve died and gone to Harry Potter heaven when they get their hands on one of these new Interactive Wands. How cool are these??? Take a peek at the video below to see more about how they work. Pure GENIUS!

The Wizarding World of Harry Potter – Diagon Alley brings even more of Harry Potter’s adventures to life at Universal Orlando Resort.   This fully-immersive area expands upon the global phenomenon launched by Universal Orlando when it opened The Wizarding World of Harry Potter – Hogsmeade at Islands of Adventure in 2010. The new area includes incredible shops with windows full of magical surprises, authentic food and beverages, a towering dragon that breathes fire and Harry Potter and the Escape from Gringotts, a new attraction unlike any other that takes you on a mind-blowing ride through the Gringotts vaults.