Follow along on our adventure – I’ll be sharing lots of video on Periscope, photos on Instagram and Tweeting. In just 4 days, I’ll be jetting off to Orlando and I am BEYOND excited about my upcoming trip this weekend to attend the the press junket for Disney’s new animated film, Zootopia. And yes, meet Jason Bateman – love him! Since this animated pic is all about the animals, we’ll be staying at the Animal Kingdom Lodge which is simply gorgeous and surrounded by wildlife.  After the crazy year we had with my husband Mike’s accident, this is the first time I’ve been able to travel on business – or in this case biz pleasure – in 9 months.

After screening the new movie, I’ll get the chance to interview Ginnifer Goodwin (voice of “Judy Hopps”), Jason Bateman(voice of “Nick Wilde”), Directors Byron Howard & Rich Moore, Producer Clark Spencer and Co-Director Jared Bush. So fun!  And of course – we’ll be getting some behind the scenes peek at Disney Parks. 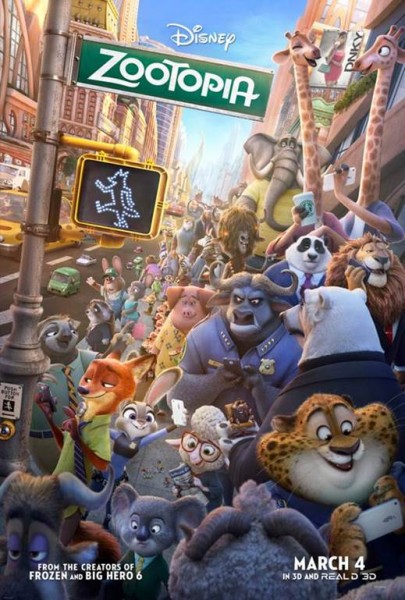 I’ll be staying at Disney’s Animal Kingdom Lodge – one of my fave Deluxe Disney Resorts from Feb 20th – 23rd to screen the movie, connect with the cast and crew, and of course see what’s new at Disney Parks. And the Animal Kingdom Lodge is amazing – surrounded by 33 acre wildlife preserve – with views of Giraffes, Zebras, and more!

While at the Animal Kingdom Lodge, we’ll also be doing the Backstage Safari Tour at Animal Kingdom. This will give us a behind-the-scenes look at Disney’s Animal Kingdom Theme Park.  During this in-depth program, we’ll get an insider’s look at conservation, animal nutrition and medicine, animal care and behavioral studies. Highlights will include visits to the backstage animal housing area, the Animal Nutrition Center, the Veterinary Hospital and an experience on Kilimanjaro Safaris! 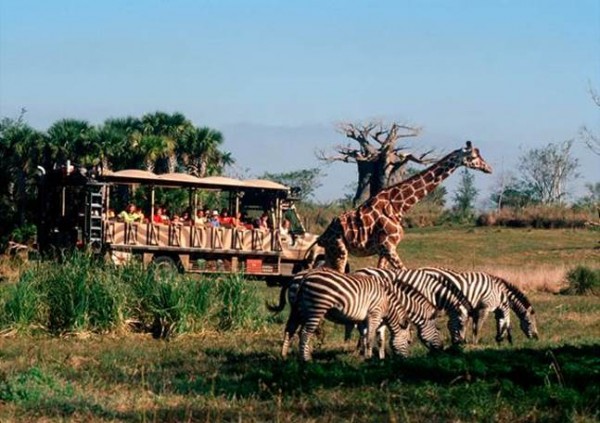 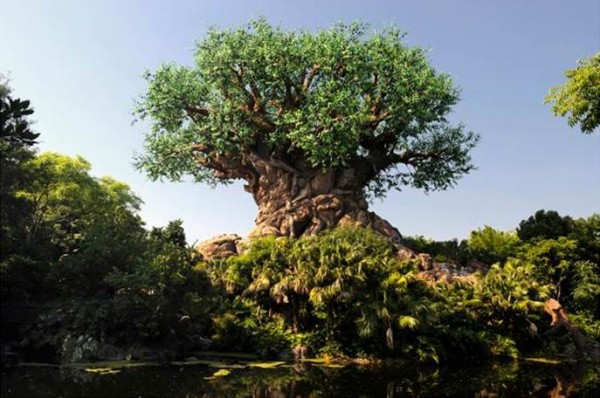 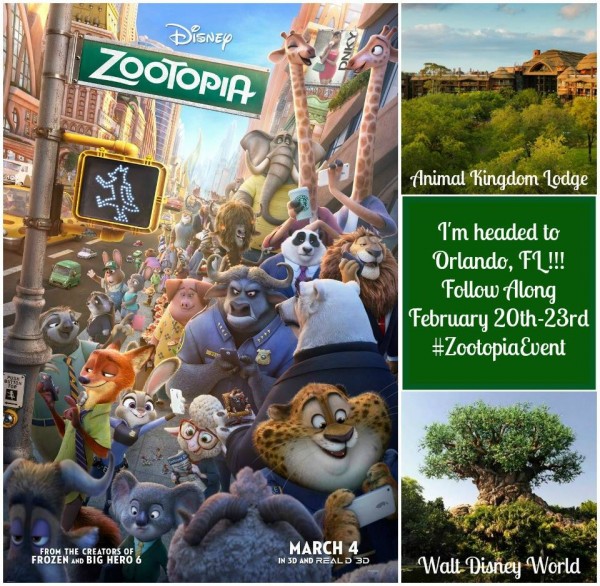 Get Social with Zootopia