Sunshine and RIO 2 here we come! I’m going to MIAMI!

I can hardly stand the excitement today as I’m packing my suitcase prepping to depart for  the Blue Carpet premiere of  RIO 2.

RIO 2 hits theaters on April 11th officially……  but Kenzie and I are going to attend this exciting world premiere of RIO 2 in Miami. I don’t think I’ll be able to sleep tonight in anticipation and Kenzie is BESIDE herself about our mother daughter adventure.

We’ll be posting lots of photos! You can keep up with our adventure by following along on Twitter and Instagram @ColleenPadilla

After the movie premiere, we’ll hit the Ocean Lawn of the Fontainebleau Hotel for the big after party where there will be a concert – including a SAMBA dance stunt and Janelle Monae will be performing too! She sings the lead song for the film “What Is Love”. 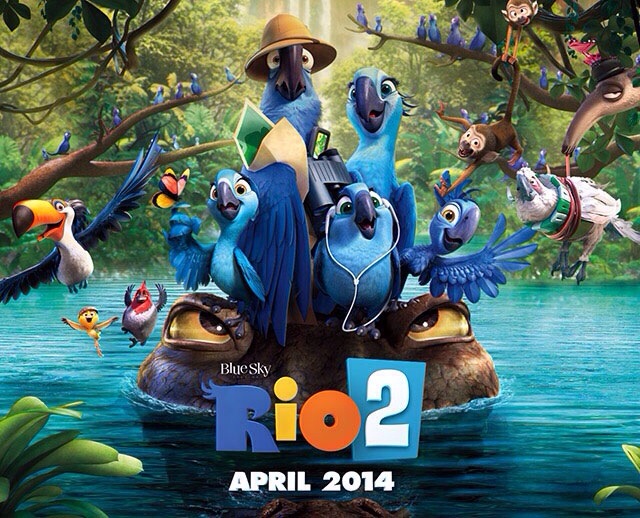