Calling all American Girl fans! It’s time for the big reveal of the American Girl Doll of the Year 2016. This years doll will be adventuring in BRAZIL and is a wildlife lover. Like millions of other fans, my 10 year old daughter and I eagerly await all the scoop on the latest AG doll of the year every New Year’s Eve. This morning, American Girl exclusively revealed their 2016 doll of the year on Good Morning America. Meet Lea Clark – a  wildlife lover, talented photographer, and 10 year old traveler about to embark on a family trip to Brazil to meet up with her older brother who is studying the Amazon rainforest.With the Olympics in Rio this summer, the timing is perfect for our girls to learn so much more about Brazil! 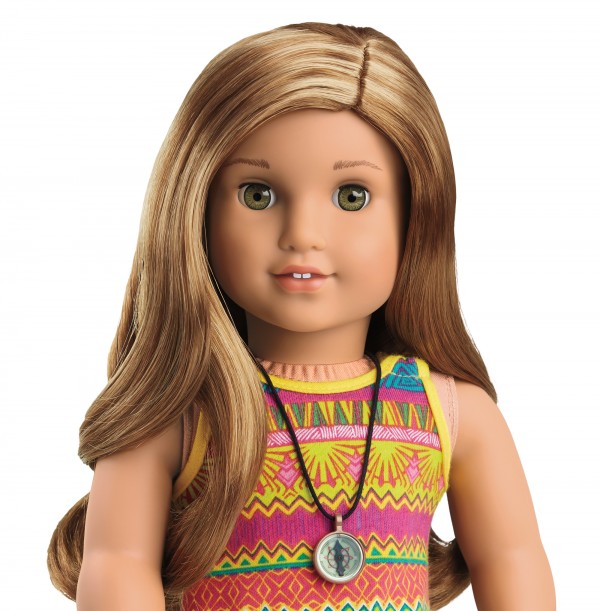 Here’s the official product scoop on the American Girl Doll of the Year 2016 – Lea Clark. Priced at $120 and includes the 1st book in her series of 3 stories.

Lea, the 2016 Girl of the Year, is a talented photographer with an adventurous spirit. In her story, Lea discovers a wide world of possibilities when she embarks on a faraway adventure to Brazil. The 18”Lea doll has warm hazel eyes, medium skin, and long wavy hair. Lea arrives in a colorful dress with braided trim, underwear, and sandals with crisscrossed laces. Also included are her colorful canvas messenger bag, a pretend compass necklace, and the Lea Dives In paperback book by Lisa Yee. 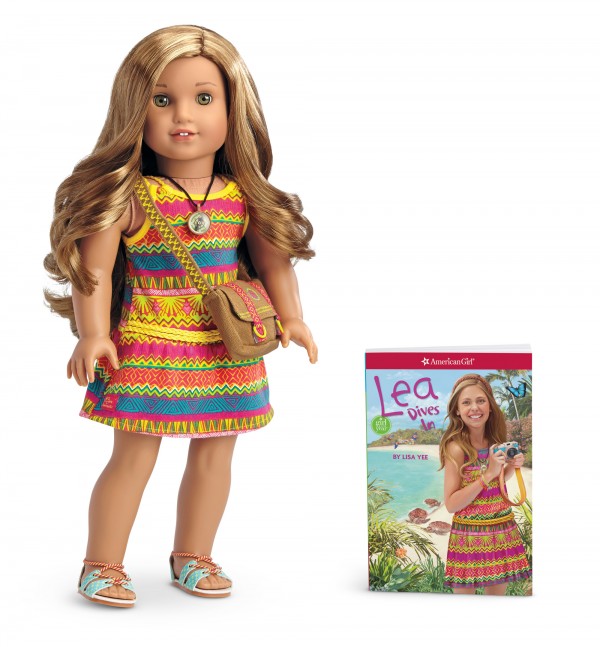 Lea will have 3 books to tell her tale and I LOVE that this year’s doll will introduce our girls to another part of the world and show girls that they can make a difference to support wildlife – or whatever your passion and cause may be…….

Written by award-winning author Lisa Yee, the 2016 Girl of the Year books—Lea Dives In, Lea Leads the Way, and Lea and Camila—introduce girls to a curious ten-year-old girl with an adventurous spirit. On a family trip to Brazil to visit her older brother, Zac, who is studying the Amazon rainforest, Lea is excited to capture everything she sees with her camera. Soon Lea   makes some incredible discoveries, but she also faces unexpected challenges, including a fear  of the ocean, tension with Zac, and finding a baby sloth that has been gravely injured. With the    help of her family, her new Brazilian friend, Camila, and her late grandmother’s guiding inspiration, Lea finds the inner strength and confidence to live her new adventures to the fullest.

We always love the creative accessories, fashions, and play sets that go along with each unique American Girl doll of the year to bring their story to life in play. Check out these cool goodies for Lea – including a giant Rainforest house! 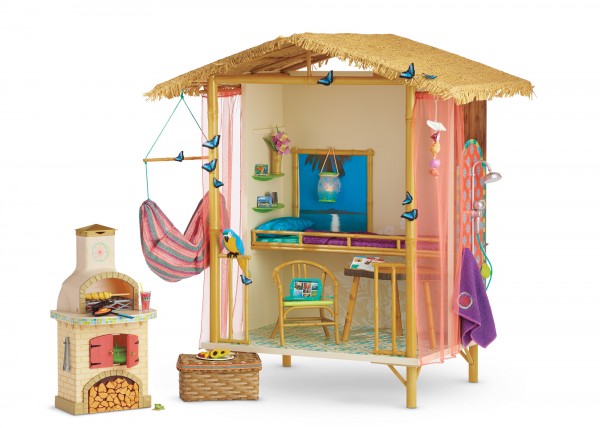 And since she’s a passionate animal lover, we’ve got some more exotic plush creatures this year like the stuffed Sloth and Sea Turtle. 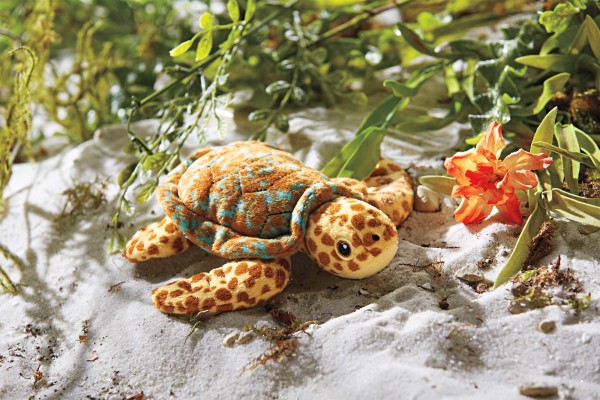 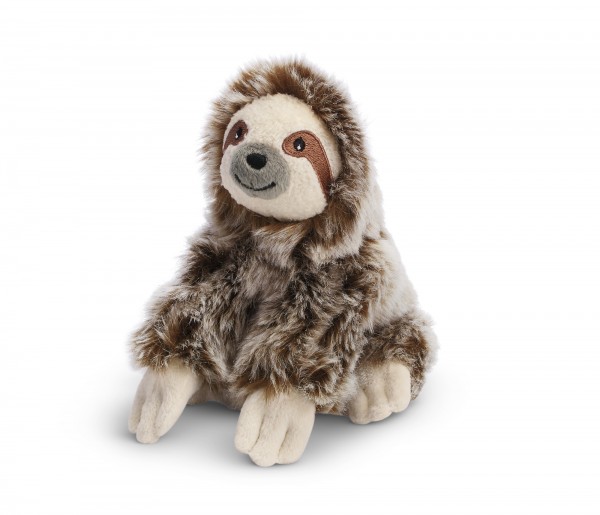 Giving Back with American Girl Lea to the World Wildlife Fund

American Girl has created Wild at Art, a year-long fund-raising campaign in support of World Wildlife Fund (WWF). Starting January 1, American Girl is encouraging girls to use their artistic abilities to host an art sale and donate the proceeds to WWF. To launch the campaign, American Girl has made a $50,000 donation to WWF and also invites customers to contribute at American Girl retail stores and americangirl.com. Parents can visit americangirl.com/wildatart to learn more and register for Wild at Art, plus get animal-themed craft ideas, and be entered into a sweepstakes for the chance to win one of 17 Lea prize packages.