Calling all Disney Fairies friends! Tinker Bell and the Legend of the NeverBeast will release on BluRay dvd on March 3rd, 2015. Check out the new trailer below. My kids – and this Mama loves the Disney Fairies and Tinker Bell so we can’t wait to see this one.

Tinker Bell and the Legend of the NeverBeast Movie Trailer

Tinker Bell and the Legend of the NeverBeast Official Synopsis

Disneytoon Studios returns to Pixie Hollow with the heartwarming adventure “Legend of the NeverBeast.” The new story explores an ancient myth of a fabled creature whose distant roar sparks the curiosity of TinkerBell’s good friend Fawn, an animal fairy who’s not afraid to break the rules to help an animal in need. But this animal—massive and strange with glowing green eyes—is not really welcome in Pixie Hollow, and the scout fairies are determined to capture the mysterious beast before it destroys their home. Fawn, who sees a tender heart beneath his gruff exterior, must convince Tink and the girls to risk everything to rescue the NeverBeast before time runs out. 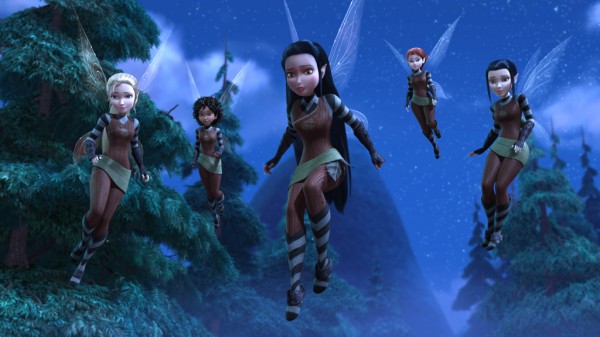 Directed by Steve Loter (“Kim Possible”) and produced by Makul Wigert (“Secret of the Wings”), “Legend of the NeverBeast” roars to life in March 3, 2015. 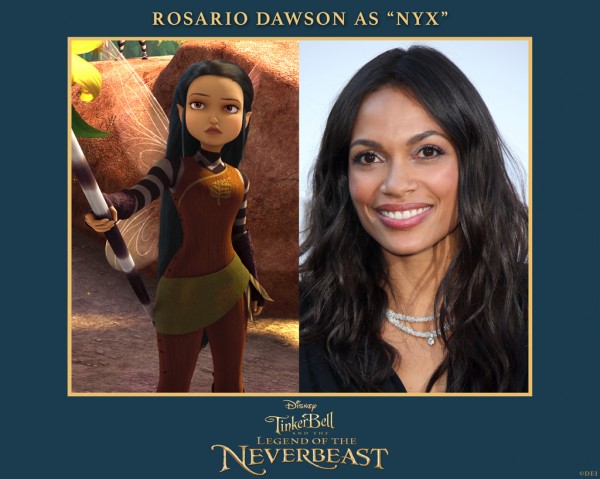