I can’t rave enough about the amazing music of Rio 2. Rio 2 swoops into theaters everywhere today and I promise you’ll love this family movie — and you’ll leave the theater wanting to buy the soundtrack. The vibrant music in Rio 2 is part of the fabric of the film as it transports guests to the Amazon along with Blu and Jewel during their adventure in the jungle. My 8 year old Kenzie and I thought the music was FANTASTIC.

The movie opens with the tune, “What is LOVE,” by Janelle Monae and personally we found this song to be INCREDIBLY catchy. After we saw the premiere we couldn’t stop humming it.

Then, at the after party for the premiere, we were wowed with the giant surprise of having Janelle Monae, upcoming pop star perform the song “What is Love” live for the very first time.

She ROCKED the house and we were all dancing away and I admit to singing along with her as we were swept away by her live performance. 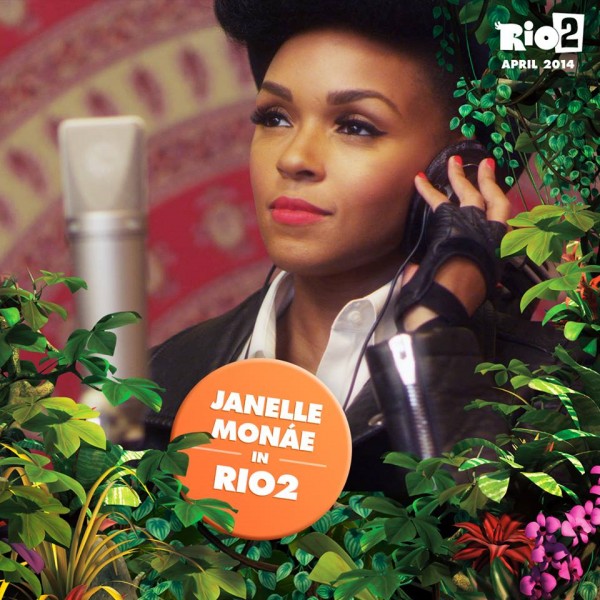 “What is Love” Song Lyrics from Rio 2

I suspect you or your kids will be obsessing over the “What is Love” tune after you see Rio 2 – there is just something about the beat and words of this song that is resonating with everyone.

If you’re like us and can’t stop singing “WHAT IS LOVE????”, here’s a handy video with the lyrics to the tune. 8 year old Kenzie plays it again and again!


And the music doesn’t stop with this opening hit number. The entire Rio 2 film includes a handful of rocking tunes as Blu, Jewel, and the gang hit the jungle. I found each and every song irresistibly appealing and entertaining, not to mention this time around, Rio 2 incorporates hot stars like Bruno Mars into the voice talent.

Bruno Mars will make your swoon in Rio 2 as he rocks as the hunky Roberto, a past flame of Jewel from her life in the jungle before meeting Blu. 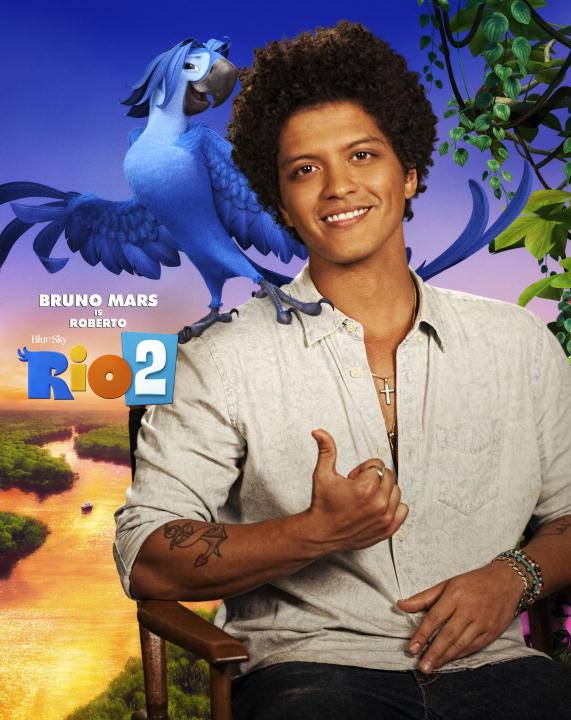 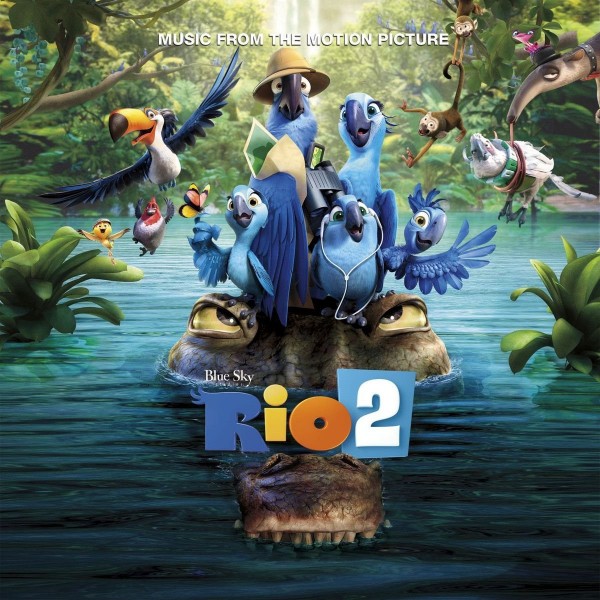 Blu and Jewel are back for an all new adventure in Rio 2!

Note: Our travel expenses were paid for by 20th Century Fox. As always, all thoughts and opinions are our own.