As you make your plans with your family to go see Disney/Pixar’s Brave next week, make sure you plan ahead and don’t get there late! La Luna, a short film before the movie, is something you just don’t want to miss.

It’s almost more fun to try to guess the inspiration of the film, but if you’d rather have an early cheat sheet, the director Enrico Casarosa talks about how his childhood experiences were some of the inspirations for the film during our interview this spring during the Brave Press junket. 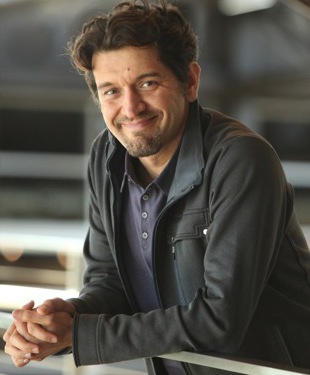 “It took roughly nine months of production. It was on it a little bit longer. Usually we kinda line them up like planes on a runway, and we have the big planes which are our features. We had to wait a few months to have people to work on it. So that gave me a little bit of time on my own, which is good. I was starting to storyboard it. The inspiration – it’s my story. 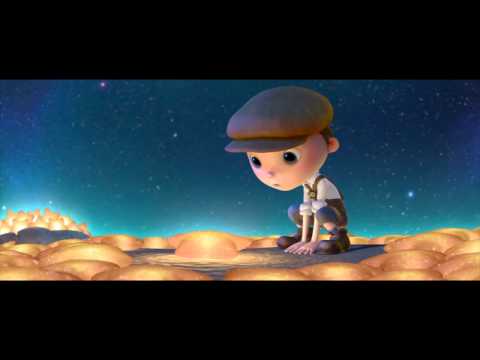 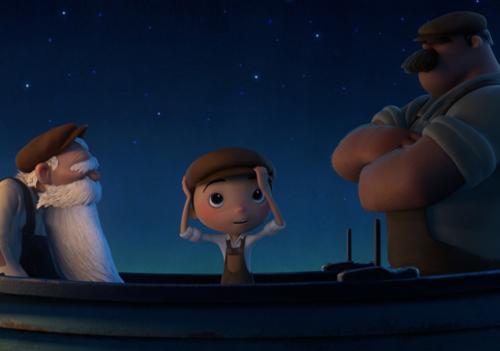 I would always feel, stuck in the middle. So I thought that there was some good things to explore and a boy having to find his own way when there’s two forces kinda telling him, do it this way, do it that way, and so it’s a lot about kinda finding your own path. The more fantastical side of all this story was something that I really just looked for what inspires me.”