I was absolutely elated to have been included on a recent press trip to the AAA Four Diamond, Mission Inn Hotel and Spa in Riverside, CA.  I knew the historic landmark, located about 1 1/2 hrs outside LA, had been closed for seven years following a massive renovation.  I also knew a number of dignitaries including 10 US Presidents and Vice Presidents (Ronald and Nancy Reagan honeymooned in the Alhambra suite and Richard and Pat Nixon were married there).  And lastly, I knew there was a rich history dating back to the 1800’s. 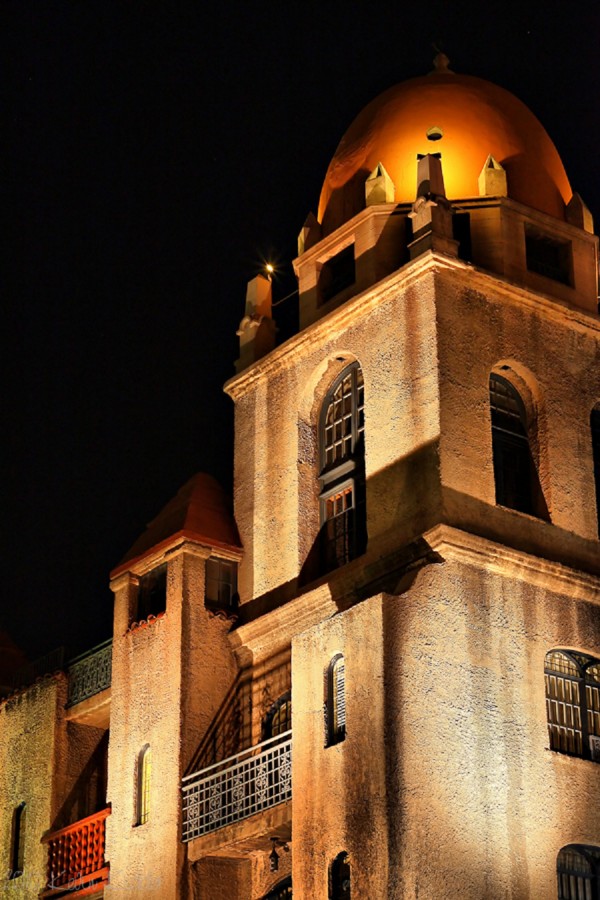 What I didn’t know, was the incredible sense of relaxation I would experience while surrounded by architectural elements including clock towers, domes and wrought iron, how much Riverside had to offer, and how like past guest, Barbara Streisand, I  wouldn’t want to leave. 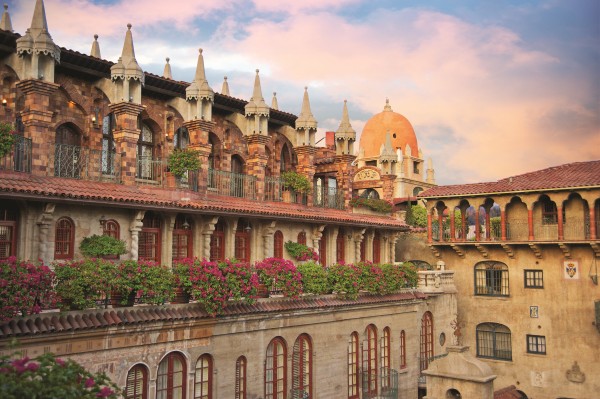 The Inn features 238 guest rooms (including 27 suites) each with its own unique character and historic charm as well as 20,000 square feet of meeting and banquet space, 5,000 square feet of outdoor space, and two wedding chapels.  There is also a luxurious spa (rated one of the top 10 in the US by Conde Nast) with treatments like the Fountain of Youth Facial, a huge outdoor swimming pool and 5 restaurants.  As for dessert, be sure to step right outside the hotel and into Casey’s Cupcakes for a not to miss treat.  Casey, daughter of the hotels owners Kelly and Duane Roberts, won the Food Network’s Cupcake Wars with her four winning flavors: white chocolate cherry, white Russian, chili chocolate and lavender. 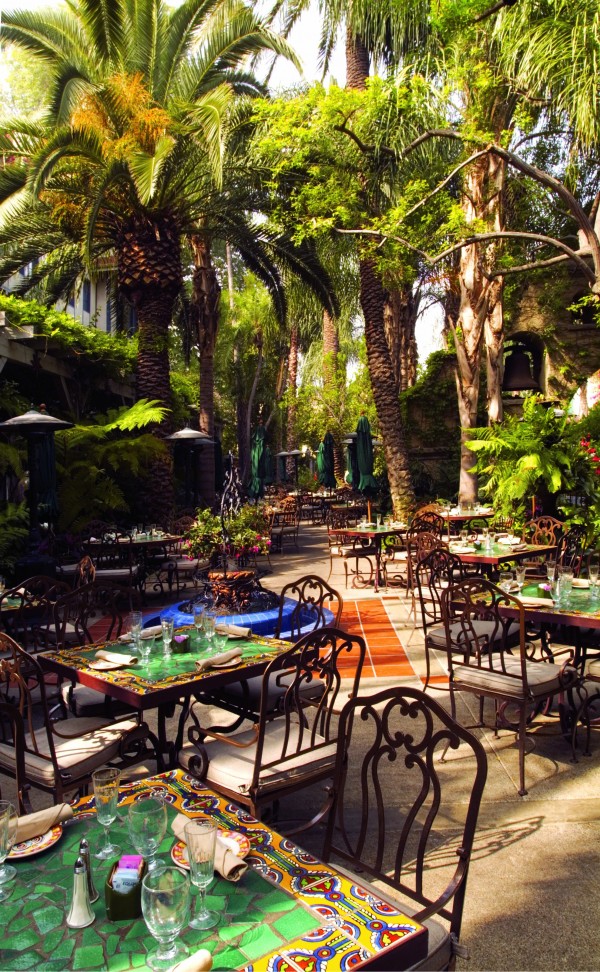 The Inn began as a two story adobe guesthouse in 1876.  In 1903, the original owner, Frank Miller, began what ended up being a 30 year expansion.  The finished product incorporates design elements from throughout the southwestern United States and several Mediterranean countries. 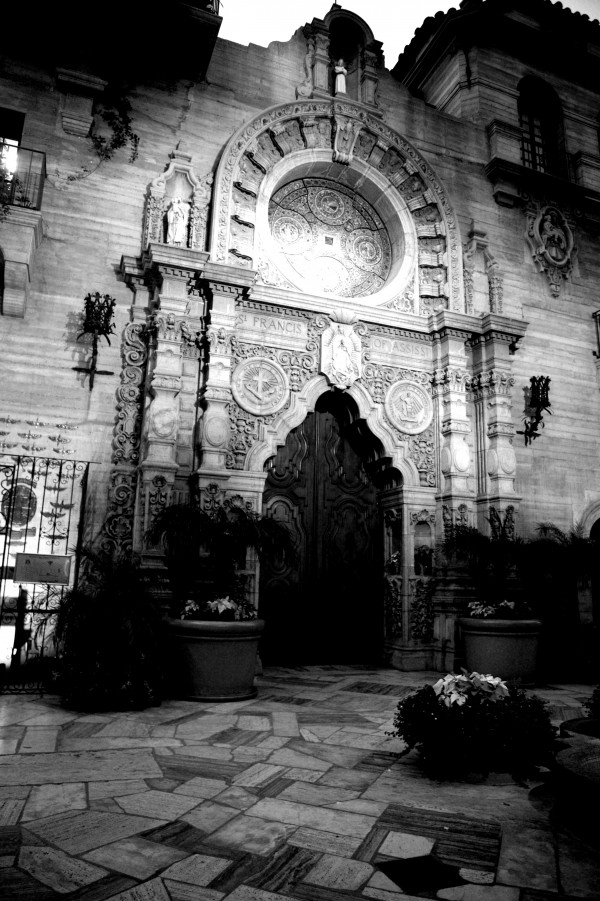 There’s no question why over 300 weddings a year take place at this photographers paradise.  From the chapel adorned with Tiffany windows acquired from Madison Ave to the breathtaking backdrops found around every corner, the Inn makes for the perfect spot to say “I do.”  The Music Room, which is the Inn’s largest event space, features wooden ceiling beams, a 100 year old Kimball Organ and pews that are replicas from Westminster Abbey. 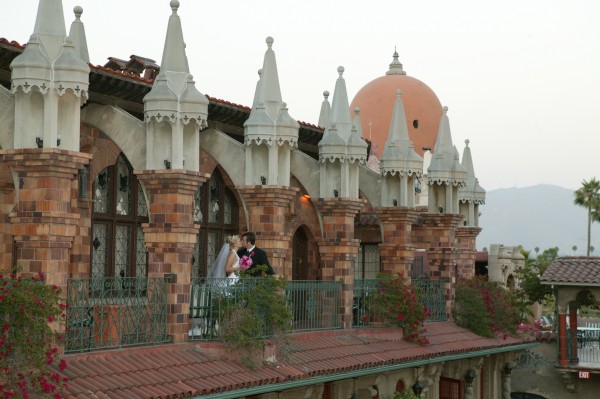 Aside from the outdoor swimming pool, jacuzzi , spa and fitness center, tennis, golf, shopping and wine tasting are all within close proximity.  Walking distance, is the Fox Theatre which attracts a variety of celebrity acts including Seinfeld, Wayne Brady, Natalie Cole and Boys II Men. 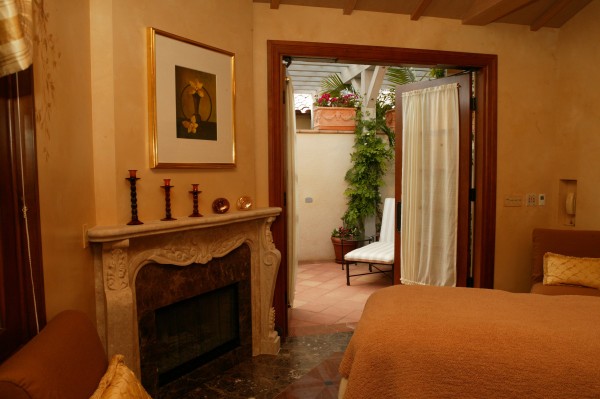 The Inn is a fabulous family getaway any time of the year with the pool, a great children’s menu’s and events like Tea and Tiaras held once a month.  However, the most popular time to visit is during the annual Festival of Lights, which starts the day after Thanksgiving and extends through the first week of the new year.  Thousands of people, over 3 million lights, fireworks, live reindeer and a skating rink all help to transform the Inn into a most dazzling holiday spectacle south of the North Pole. 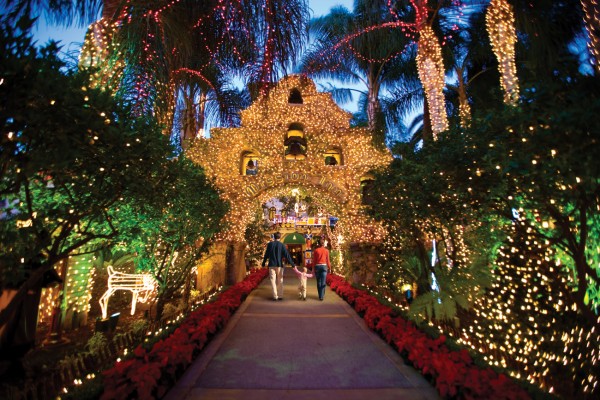 2 thoughts on “The Mission Inn Hotel & Spa: A Taste of Italy on The West Coast”