I must admit that I didn’t have The Walt Disney Museum on my list of places to go this summer. In fact, I’ll be totally honest and tell you that I never even knew this place existed until I went on this trip a few weeks ago. But as soon as I stepped out of the van for the tour, I felt like I was 6 years old again! The tour guide we had was amazing and turned the entire experience into one big fairy tale. Did you know Mickey was originally named Mortimer? Or that the “Big Bad Wolf” is the first original Disney song? Each room throughout the museum was filled with interactive games for the kids and interesting audio/visual displays that the entire family will enjoy. 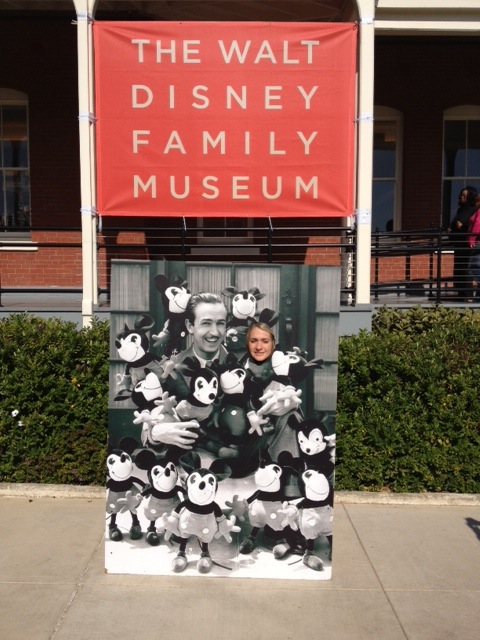 One of my favorite pieces from the museum was the only Oscar that has ever been awarded with a unique design. I’ll let you guess what movie won this award…. 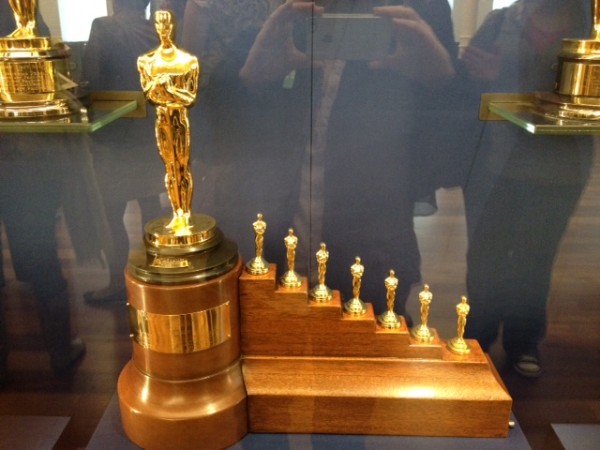 A large model of Disneyland is on display that was sparked from Walt’s imagination. So cool to see some of my favorite rides on this smaller scale. 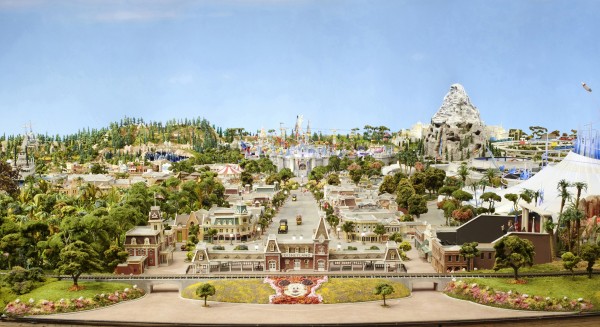 Some of the earliest drawings of Mickey Mouse can also be found at the museum, and even a non-artist like myself can’t help but appreciate the amazing creativity of Walt Disney from the very beginning. 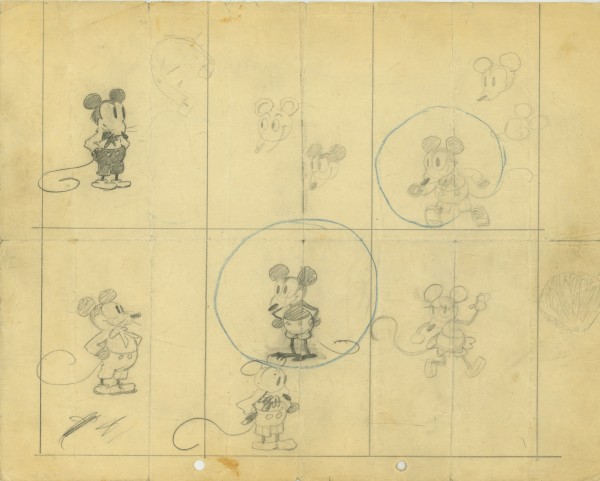 I got to enjoy a great view of the Golden Gate Bridge from the museum. It was a picture perfect opportunity! 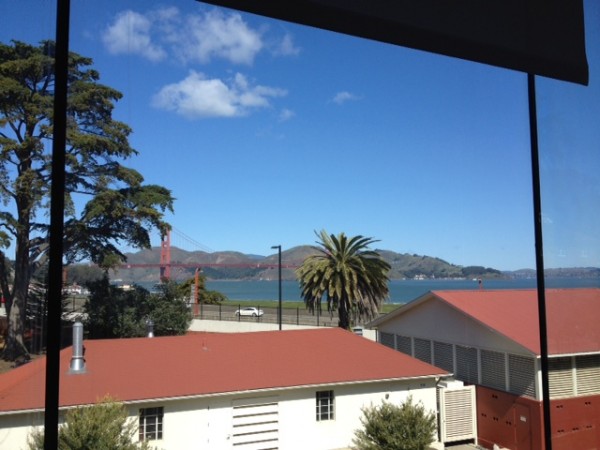 Here’s a repeat of fun facts I learned while at the museum – I tweeted these while on the trip, but in case you missed it they are worth sharing again. Plus you’ll see which movie won that special Oscar if you didn’t guess correctly already!

Disclosure: Thanks to Disney for paying for my travel expenses to visit The Walt Disney Museum. As always, all thoughts and opinions are my own.

1 thought on “The Walt Disney Family Museum: Add it to your Must See list”