The director of Mr. Peabody and Sherman, Rob Minkoff, probably explained it best in my recent interview with him, “Casting the voice is maybe the most critical single decision that you make in realizing the character. You could draw thousands of drawings and you can get the character to look a certain way. But it’s not until you find that voice that the character comes to life.” 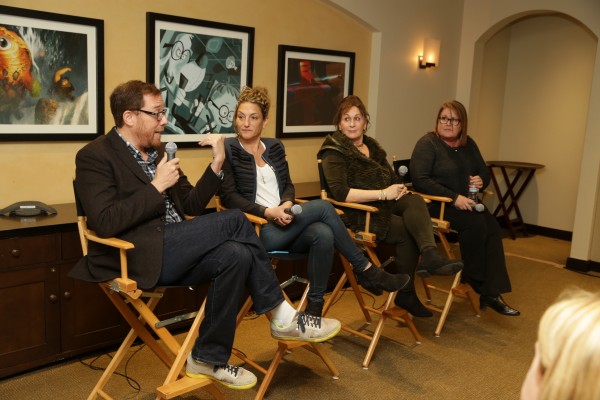 So I can only imagine that finding the perfect match for a highly-intellectual, talking dog is not an easy task. That’s why I found the story behind Ty Burrell’s casting for the character so fascinating and wanted to share a few snippets from the interview.

For the first step, the team had a list of names that they thought may be able to bring Mr. Peabody to life. They were a little disappointed, after running through the recordings, that no one’s voice was really standing out. But then Ty’s name was brought up as a possible option. However, Rob provided some background on the cast selection, “Very frequently in an animated film and very common at DreamWorks Animation is to find an actor that is well known. And one of the reasons is because that actually brings a lot of connectivity to the film, to the performance, and to the audience.” 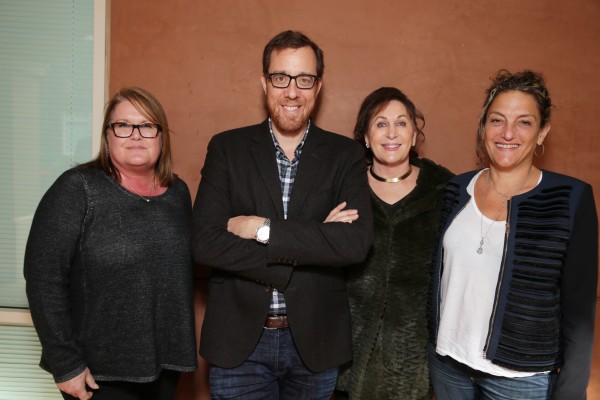 At the time of casting the voice, Modern Family was in it’s first season, so Ty’s popularity was just beginning. But the team decided, “Let’s not worry about his bankability. Let’s not worry about him being driving that marketing piece because let’s just pick who’s right. Particularly because Mr. Peabody was a character that was known. So, there was something built in.”

The team decided to bring Ty in for an interview, and Rob told us how it unfolded from there: “There’s a small recording room here and we went through the bits and pieces of the script that we had, cut it together. And it took several sessions to work together to try to find the character because the actor, he didn’t come in with, here’s my version of Mr. Peabody. It was a little bit like how do we craft this? And after, I think, two or three sessions, we sort of found the character.”

Tiffany Ward, the executive producer of the film, chimed in to Rob’s story with an interesting perspective, “Something that Ty specifically brought, I think, that we really needed in this character was this incredible warmth in his voice. And some of the other actors that we thought were going to be right because they sounded very intellectual and they had a sort of an emotional restraint and all the stuff that you associate with him either sounded flat or nasty. And somehow Ty, even when he was being emotionally withholding and not doing what we wanted him to do, as Mr. Peabody, he had a sort of a lovable quality to his voice. It’s interesting how much is held in the voice.”

After hearing the story behind Ty’s casting (and being a huge Modern Family fan), I was really excited to follow along with our very own Classy Mommy’s Colleen Padilla during her Twitter party with Ty. I was dying to ask him a question even though I knew he probably wouldn’t have time to answer it. But he actually replied back, and I thought his response was pretty cool and humble. VERY Mr. Peabody of him, if I do say so myself. 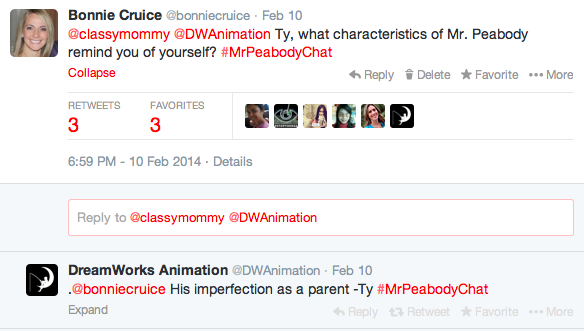 Trip was courtesy of DreamWorks Animation and 20th Century Fox. As always all thoughts and opinions are our own.