Have your kids discovered Bizaardvark on the Disney Channel yet? If they haven’t be sure to point them to this new show as it’s “must watch” TV in our household for tweens and totally Mom approved. I love Bizaardvark too and I’m also pining for the next episode just like my 10 year old daughter and 8 year old son.  While in LA, I had the chance to visit the set of “Bizaardvark” during a rehearsal and interview the cast. Check out my Video Interview with the Cast of Bizaardvark and a few of the highlights they shared with us – I absolutely ADORED everyone that we met in real life. Super down to earth and cool kids that seemed excited about their show and careers but also totally grounded too. 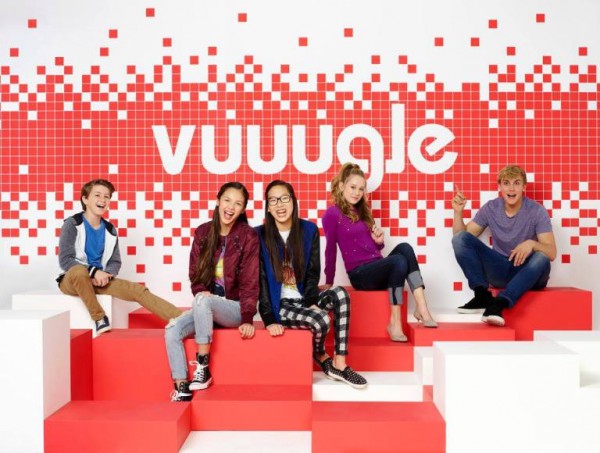 “Bizaardvark” moves to its regular timeslot with the telecast of its second episode “Draw My Life,” on SUNDAY, JULY 10 (8:30 p.m. EDT) on Disney Channel. In this new episode, Amelia gives Frankie and Paige tips to produce their next video, which has to tell the story of how the two met and created their channel. Meanwhile, Bernie tries to help Dirk overcome his worse fear.

Video Interview with the Cast of Bizaardvark

Here’s a clip from part of my interview with the cast. I loved chatting with them!

Jake Paul is probably the most famous cast member as he is a REAL LIFE online VINE star. He obviously also has a YouTube channel but his 5 million followers on VINE is how he got famous doing awesome videos and stunts. Pretty cool huh? He gave us this advice for those wanting to be successful with online video, ” Find your niche. Be consistent. You can’t post a video and then stop. You need to hit it every week or every few days.”

I loved that Jake also seemed to really look out for his younger castmate and seem to be buddies with Ethan Wacker, who plays Bernie.

The kids all said that they’d like to grow their own YouTube channels and that Jake has been giving them lots of advice. And like her character on the show, DeVore said that at one point, in her own real life, she had tried to do a YouTube channel about make up and beauty. 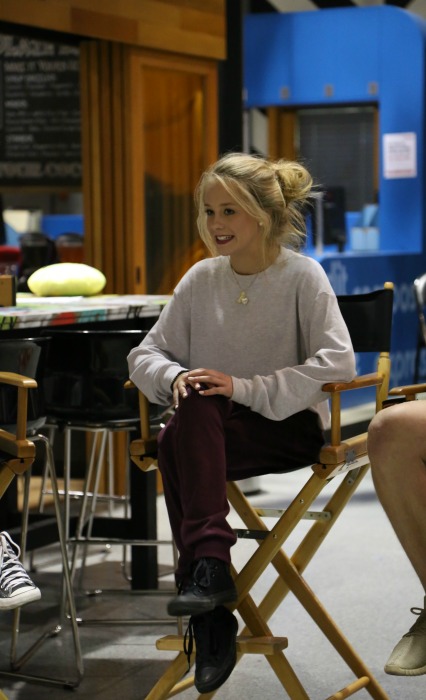 The kids all do school on set! Love it! They said school is a big priority and they all – with the exception of Jake who is now graduated – need to do school during the day. Cool!

Video Interview with the Creators of Bizaardvark

We met with the creators of Bizaardvark and I was so impressed by their passion for their new show and most of all WOWED by their insight into the pulse of today’s digital kids. Watching Bizaardvark, I honestly thought WOW this is a show that NEEDS to be on TV today —- a show about kids navigating pressures at school and the pressures of social media as the show is all about kids who are passionate about making online videos. Love it!

Here’s a quick clip from our chat with the creators.


Photos from Episode 2 of Bizaardvark

My 10 year old daughter, who rarely watches TV, is DYING to see the next episode. She was instantly addicted as Bizaardvark really “spoke” to her and this new generation of digital kids.  Kenzie, has been making videos with me since she was 6 months old and has her own channel beyond just mine – at OneKidsLife.com too — so you can imagine she REALLY connected to this series. I also think this series especially speaks to those trying to find themselves and the niche they fit into best as explained by the creators in our interview. 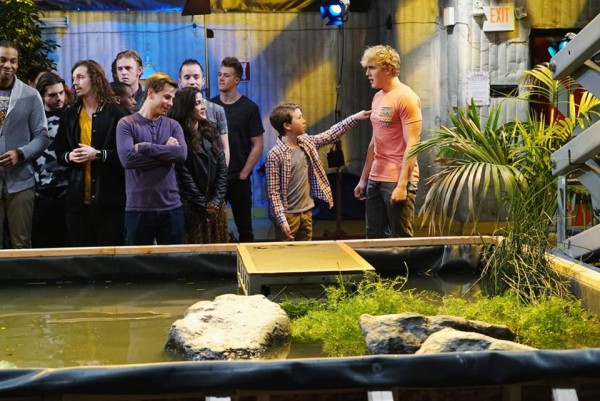 I love that Bizaardvark celebrates “weirdness”. This is so GREAT for kids and such a way to highlight that everyone is unique and special in their own way. I can’t rave enough about this new show. Go watch it right now on demand if you haven’t already! 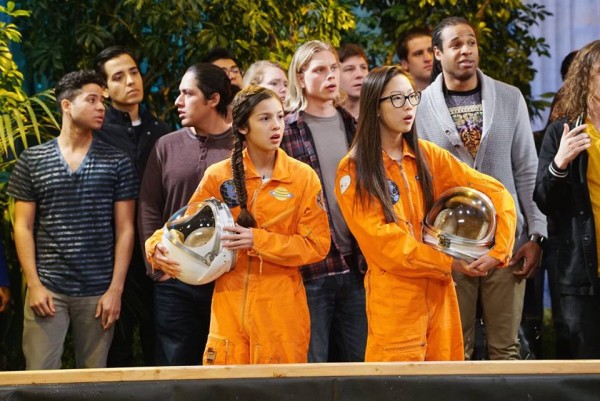 And remember, new episodes of Bizaardvark will air on Sunday’s at 8:30 p.m. EDT on Disney Channel.

Note: Thanks to Disney for covering my travel expenses to LA to attend the Bizaardvark set visit and cast interviews. As always, all thoughts and opinions are our own.