Check out our list of the top 5 Best James Patterson Books that Kids Love. The Classy Mommy team and my kiddos are absolutely HUGE fans of all James Patterson’s books created for middle grade readers. They are phenomenal, interesting, and appealing to the most reluctant readers.

If you are trying to engage your kids in more books to keep them busy and decrease screen time, definitely consider a pick from our list of the top 5 Best James Patterson Books that Kids Love. 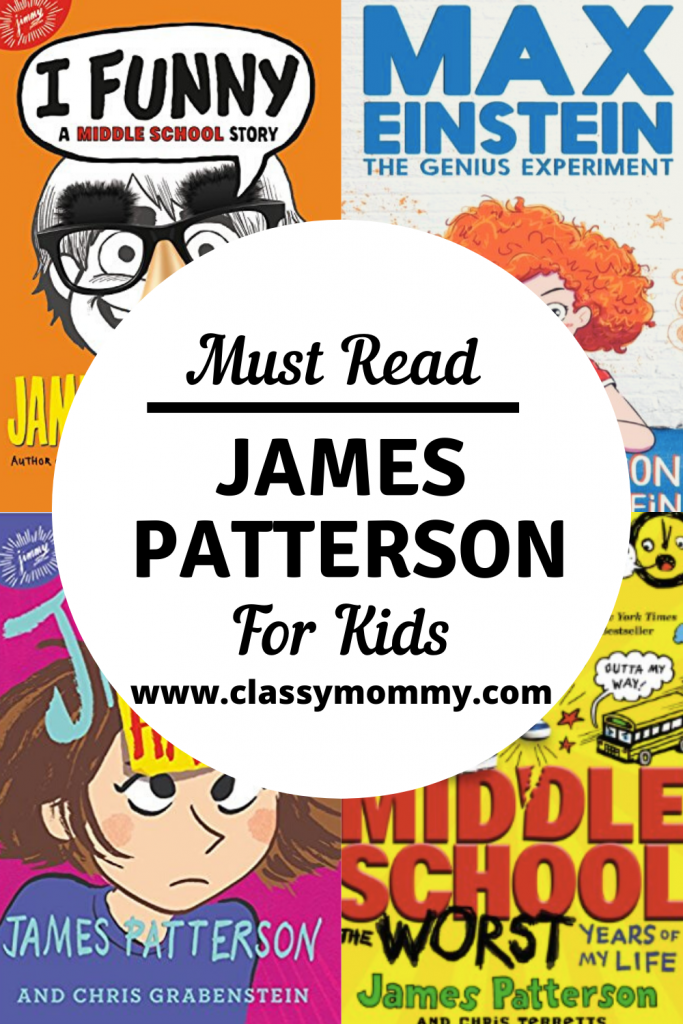 What I also really find fantastic is that almost all of James Patterson’s titles for kids are intended to be a series. HOORAY! Books that are available with a sequel or series are so fabulous for kids as this allows our young readers to quickly engage and keep on reading more books with the same characters and familiar themes that they already love and enjoy!

Check out our other Middle Grade Book Picks here:

James Patterson continues to write and more and more fantastic young adult books with new titles appearing all the time. For our list of the top 5 Best James Patterson Books that Kids Love, we selected books that are really appealing to middle grade readers – think kids near the end of elementary school or middle schoolers.

For middle school children, James Patterson’s books are quick easy reads. They are a perfect activity to offer to help eliminate screen time too!

Lots of action and all kinds of humor. Both Kenzie and Kyle LOVED the Treasure Hunter series  so much. They started with Book 1 and then each year a new one would be released. I think they have both read every book in the series! I think there is actually 6 of them available now. Here’s the official scoop on what it is all about below: 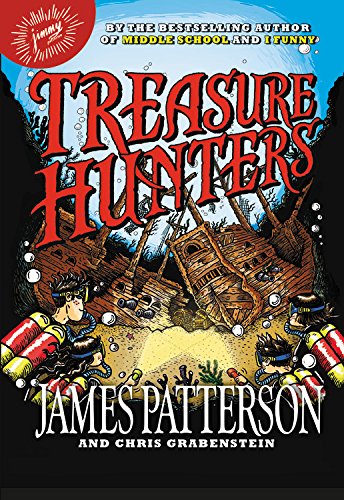 The Kidd siblings have grown up diving down to shipwrecks and traveling the world, helping their famous parents recover everything from swords to gold doubloons from the bottom of the ocean. But after their parents disappear on the job, the kids are suddenly thrust into the biggest treasure hunt of their lives. They’ll have to work together to defeat dangerous pirates and dodge the hot pursuit of an evil treasure hunting rival, all while following cryptic clues to unravel the mystery of what really happened to their parents – and find out if they’re still alive.

Both Kenzie and Kyle thought the I FUNNY series was beyond hilarious as Jamie strives to become a comedian despite the recent tragedy in his life – he’s now in a wheelchair!  There’s now 6 books! So many jokes and so much humor. It’s touching too! Check out the synopsis 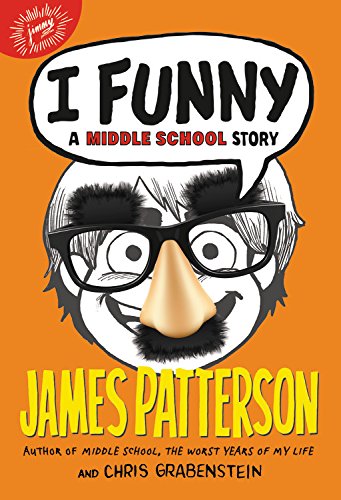 Jamie Grimm is a middle schooler on a mission: He wants to become the world’s greatest stand-up comedian – even if he doesn’t have a lot to laugh about these days. He’s new in town and stuck living with his aunt, uncle, and their evil son, Stevie, a bully who doesn’t let Jamie’s wheelchair stop him from giving Jamie a good pounding every once in awhile.

But Jamie doesn’t let his situation get him down. He practices his craft every day on friends, family, and the willing customers at his Uncle Frankie’s diner. When Uncle Frankie mentions a contest called The Planet’s Funniest Kid Comic, Jamie knows he has to enter. But are the judges only rewarding him out of pity because of his wheelchair, like Stevie suggests? Will Jamie ever share the secret of his troubled past instead of hiding behind his comedy act?

Kenzie adored reading Jacky Ha-Ha in the 6th grade. It was a real page turner for her that she finished in under 48 hours. Another super funny fast read with relatable kids! Here’s the synopsis below: 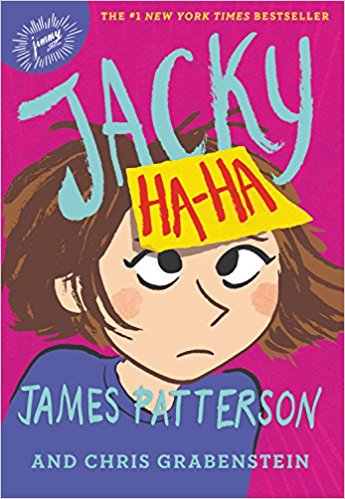 A hilarious class clown tells jokes to escape her worries in James Patterson’s #1 New York Times bestselling middle grade novel.
With her irresistible urge to tell a joke in every situation — even when she really, really shouldn’t — twelve-year-old Jacky Ha-Ha loves to make people laugh. And cracking wise helps distract her from thinking about not-so-funny things in her life, like her mom serving in a dangerous, faraway war, and a dad who’s hardly ever home.
But no matter how much fun Jacky has, she can’t seem to escape her worries. So one starlit night, she makes a promise to keep her family together . . . even if she has to give up the one thing that makes her happy. But can she stop being Jacky Ha-Ha, if that’s who she really is?

Currently there is 3 books in this Max Einstein series. It’s basically a science filled mystery that will totally interest kids. Fast paced and fun!

It’s described on Amazon as, “What Harry Potter did for magic, Max Einstein does for kids’ imaginations! Max leads a group of kid geniuses in this #1 New York Times bestseller officially approved by the Albert Einstein archives.” 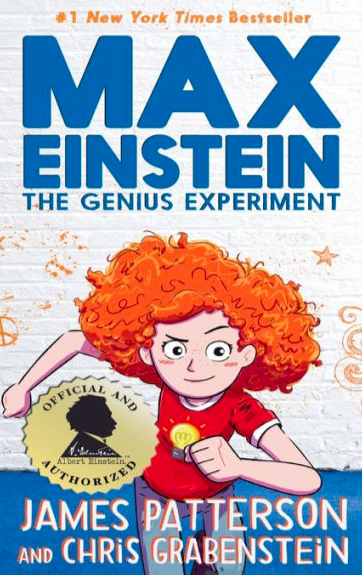 Middle School Series, The Worst Years of My Life

There’s actual 12 books in the Middle School series now. Wow! So if you kiddo enjoys it, this will keep them entertained! Boy readers will especially like these books but anyone in middle school will relate! 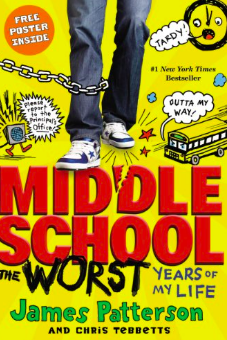 A keen appreciation of kids’ insecurities and an even more astute understanding of what might propel boy readers through a book. — “Los Angeles Times, praise for the series”

The Stalking: Jack the Ripper Series

Other Great Books by James Patterson 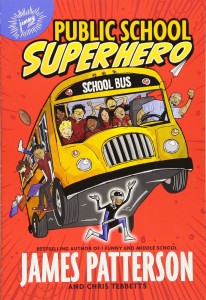