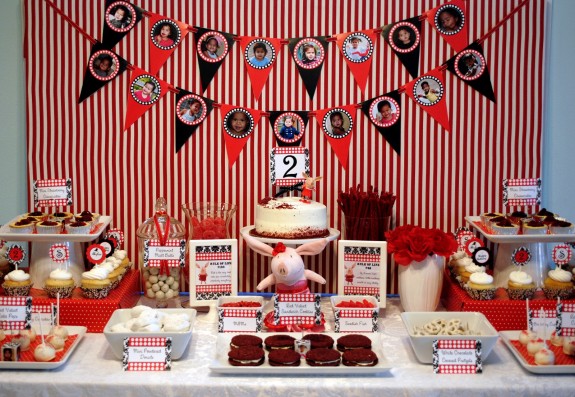 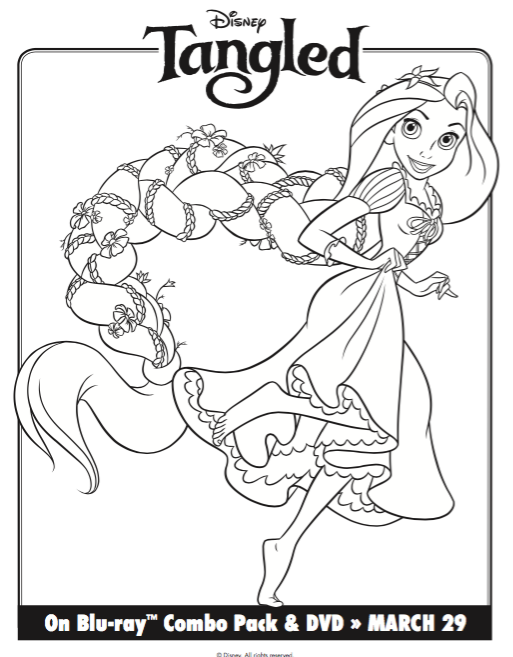 Who wants some free printable coloring and activity sheets? Check out our Free Printable Tangled Rapunzel Coloring Pages!!!  Download and print these great activity sheets from Disney’s Tangled movie featuring Rapunzel and Flynn Rider. My kids love coloring sheets and are obsessed with the movie Tangled so these are a real hit. Here’s a sample … Read more

More free Valentine’s Day cards! My 3 yr old Kyle is crazy for little Olivia and this year, our favorite 6 ¾ year old little girl and star of her own hit TV show on Nick. Jr., Olivia, is making her Valentine’s Day card debut! Click these links to print. Here’s what the card’s look like. … Read more

Here are some fabulous free Nick Jr. printables for Olivia. 20 different types of fun free printables that are full of Olivia! These  include free Olivia printable invitations, free Oliva Valentine’s day cards,  free Olivia coloring pages and much more including all the fixings to host a dress up party. I especially love the free … Read more 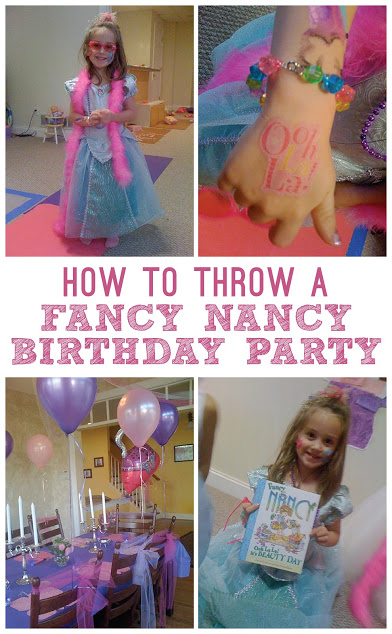 It’s almost Christmas Eve and the elves and I have been busy in the kitchen. These are delicious! Pretzels, melt Hershey Chocolate Kisses (at 250 degrees for about 5 mins to soften them), then drop an M&M into it. Yummy! Merry Christmas Eve! 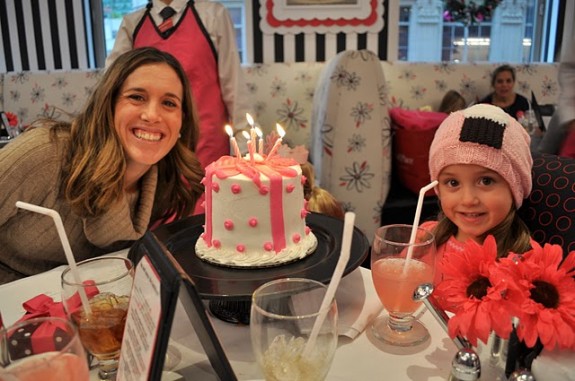 Check out our American Girl Cafe Birthday Experience Details for photos and videos about dining in this iconic cafe with your littles. So much fun and totally worth the price for such an incredible experience – on your kiddos birthday or anytime of year! Amazing service. Delicious food. Complete with a special chair, plate, and … Read more

Here are the labors of our carving. Ichabod Crane from the Legend of Sleepy Hollow would be terrified! The kids were enthralled with the carving and the idea for this pattern vs. our traditional jack-o-lantern came from them.