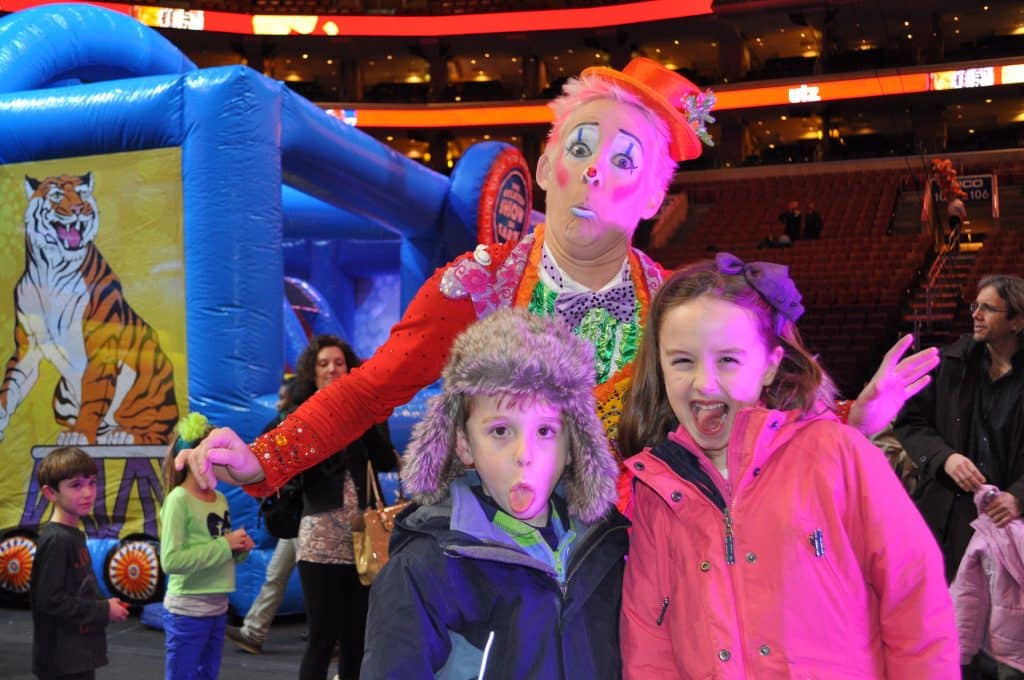 Win it! Disney’s DUMBO is now in theaters everywhere and we’re celebrating by giving away 4 prize packages on our Classy Mommy Facebook page so you can go see the movie. The Magic of Dumbo is so special as it takes so many of us back to our own childhoods – both with memories of … Read more 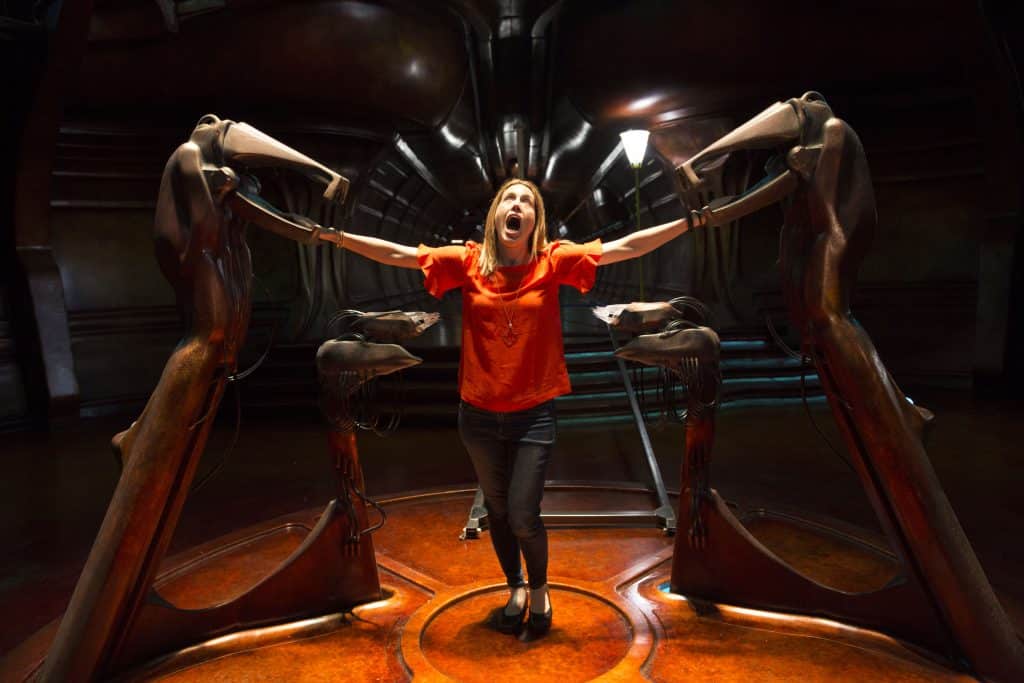 OMG! Check out  my Captain Marvel Set Visit Photos with The Mind Fracker!!!! Visiting the set of CAPTAIN MARVEL was absolutely EPIC! I’ve had to keep the details on this amazing set tour secret for 10 months ! Since, the movie opens tomorrow March 8th, I can finally spill the behind the scenes fun.  Last … Read more 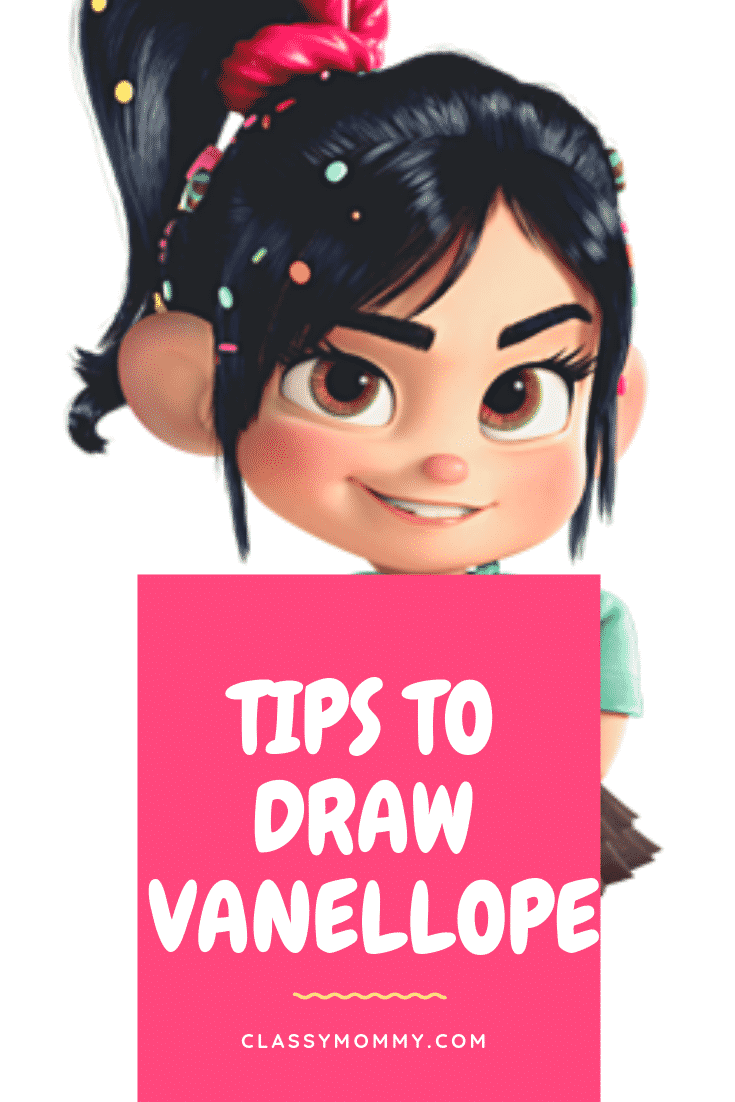 If you’re a Disneyphile, the thought of sitting down with a Disney Animator and watching them draw is absolutely thrilling. While in LA for the Ralph Breaks the Internet movie premiere, we were able to sit down with Disney Animator Mark Henn for our very own drawing lesson. Woohoo! Mark Henn was the 2D animation supervisor … Read more 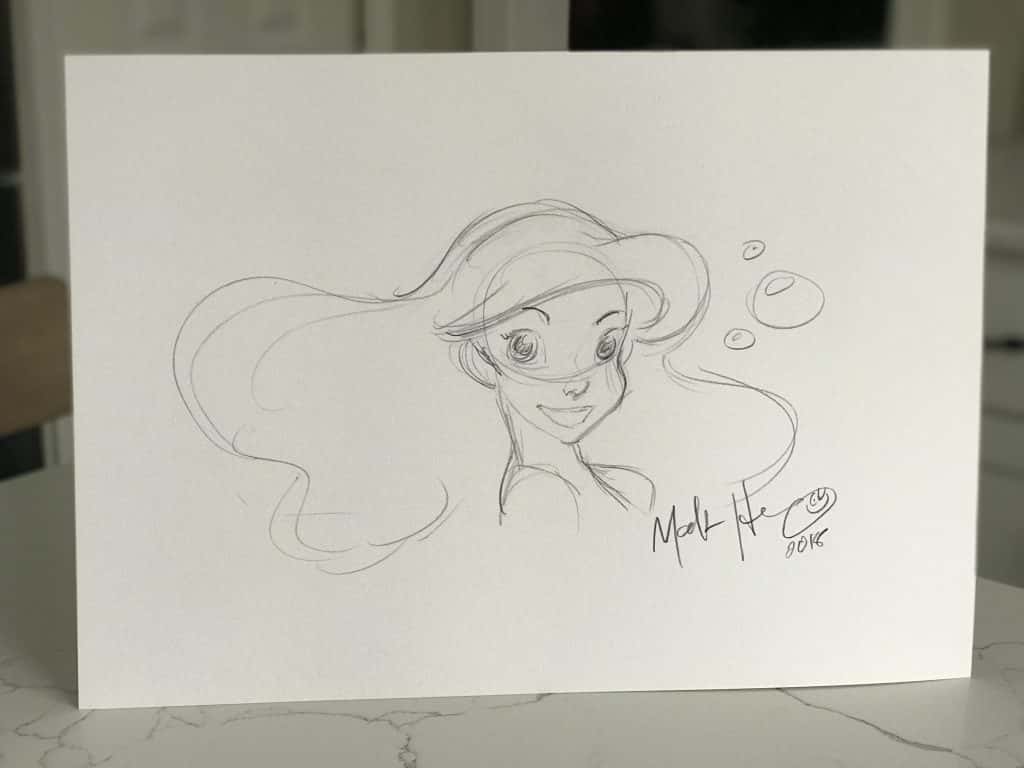 Did you know that The Little Mermaid was released 30 years ago??? To celebrate this special anniversary, Disney is releasing a brand new Anniversary Edition of The Little Mermaid on Blu-Ray. While in California last November for the Ralph Breaks the Internet movie premiere, I was able to meet one of Disney’s famous animators, Mark … Read more 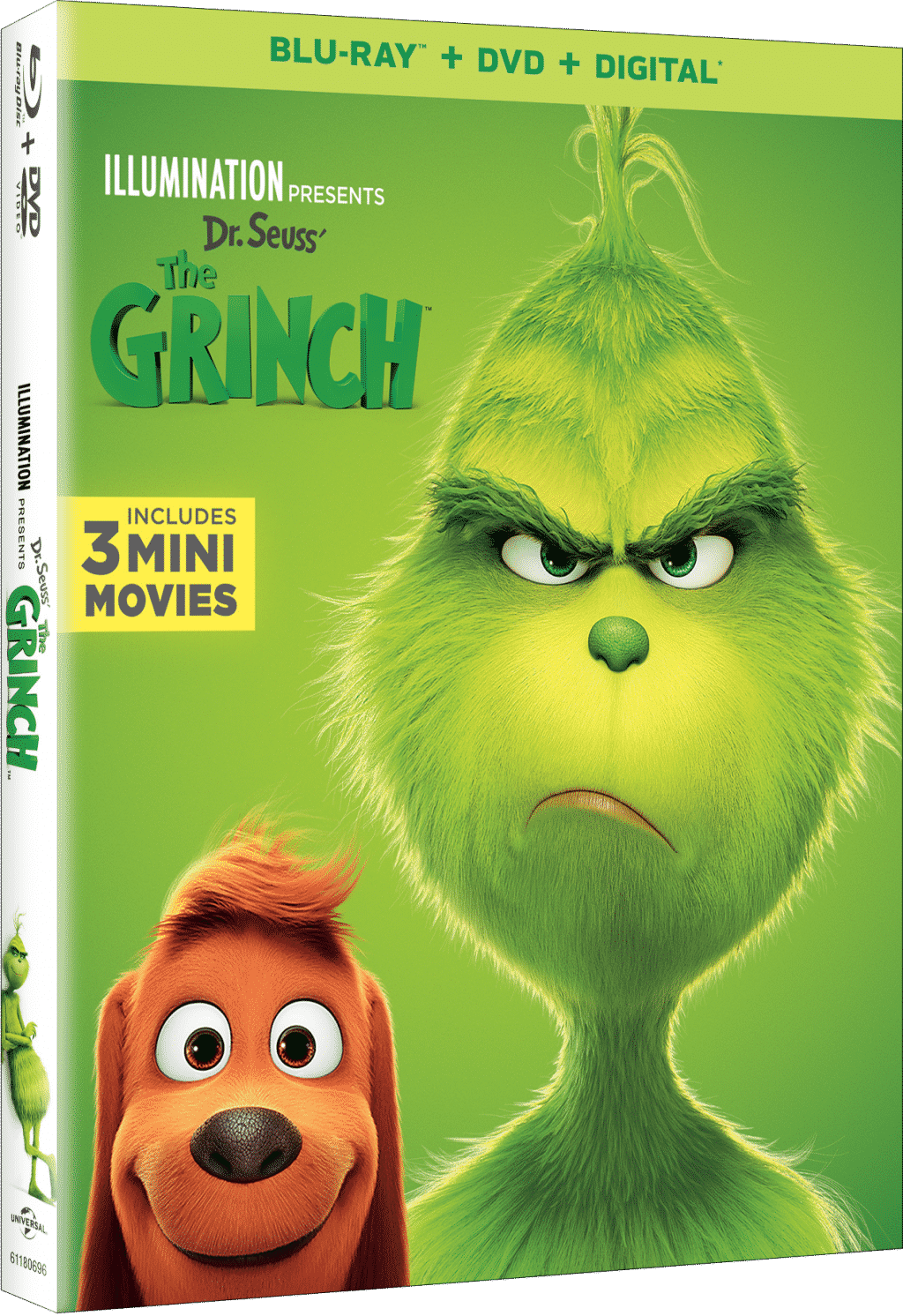 Win it! In celebration of today’s February 5th release of THE GRINCH DVD, we’re giving away copies of the brand new DVD along with adorable little Grinch plush beanies! 3 lucky winners will be chosen. Check out the entry details below! My kids absolutely loved this movie – a fabulous update to the holiday classic … Read more 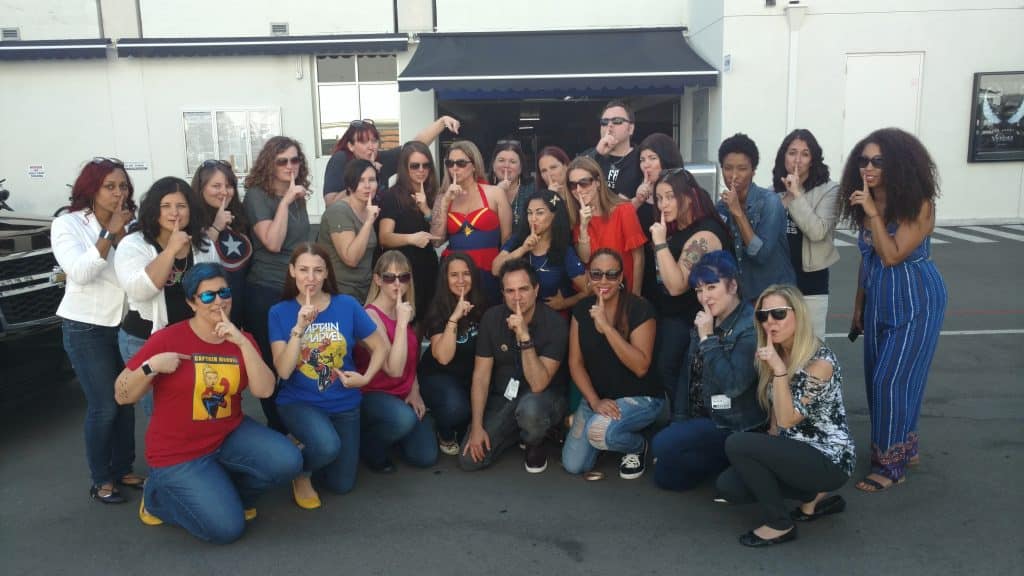 CRAZY!!!!! Keeping secrets is hard… and not telling anyone about Visiting the Set of Captain Marvel was super hard!  I’ve kept this little secret since last April 2018…. for over 8 months! While in LA last spring for the Avengers Infinity War premiere, we visited the set of Captain Marvel. And oh how I desperately wish … Read more 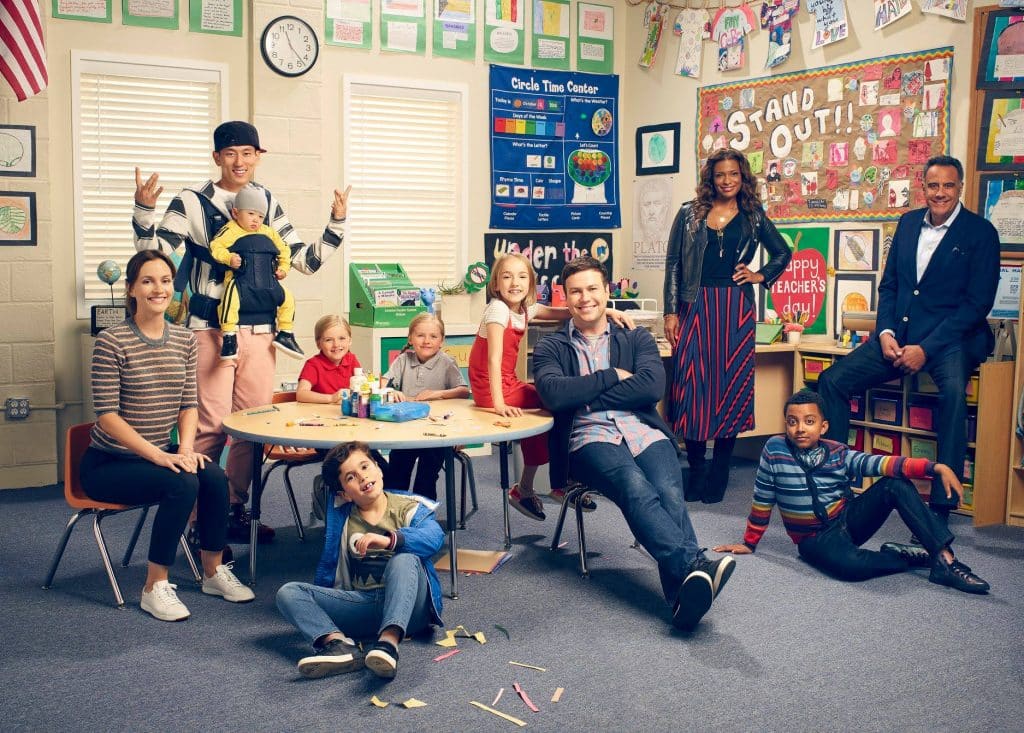 Who else is a fan of ABC’s brand new comedy Single Parents? Check out my Single Parents Behind the Scenes Set Tour and Photos here and if you aren’t already watching this new comedy, definitely add it to your list. The all star cast of favorites like Leighton Meester and Brad Garrett initially drew me … Read more 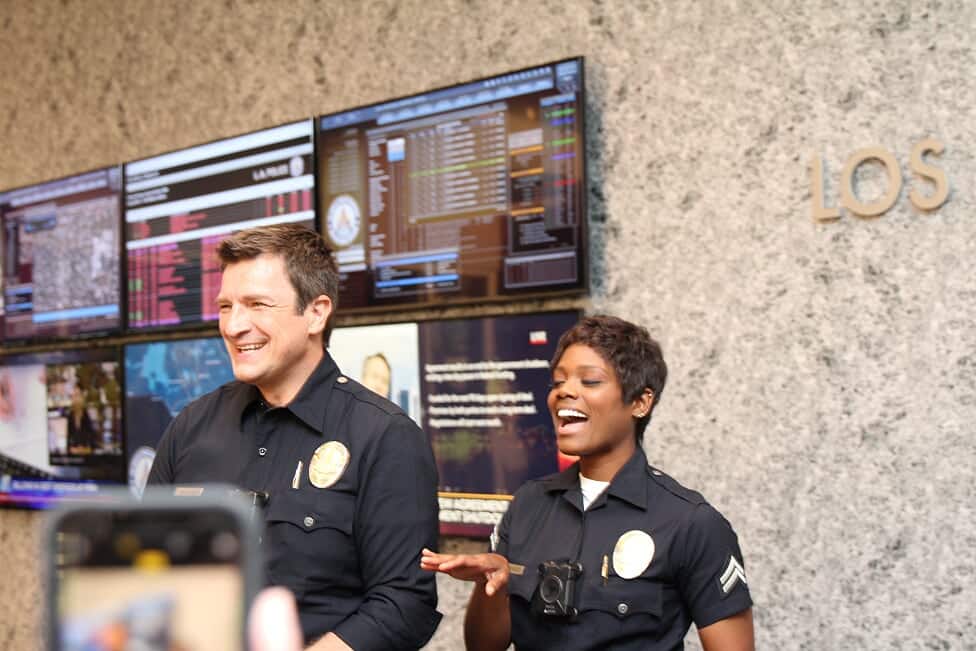 Check out my Behind the Scenes Photos on Set of The Rookie. While in LA for the Ralph Breaks the Internet Event, we had the chance to go behind the scenes of ABC’s new show, “The Rookie” which stars the super popular Nathan Fillion, who plays John Nolan. I’ve never been behind the scenes on a TV … Read more